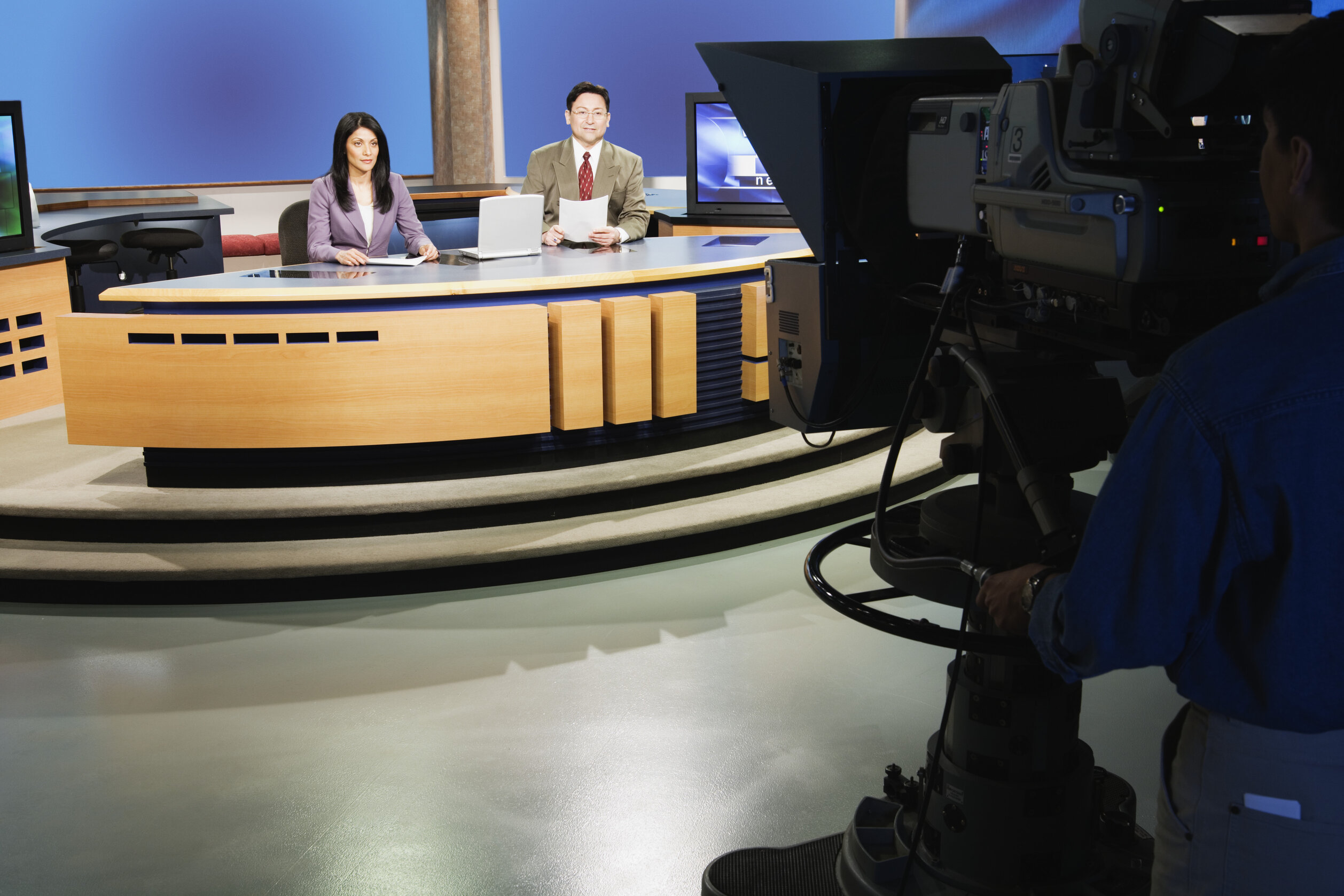 Latinos must be seen and represented in entertainment and media

The 2021 LDC Media report, released during the L’ATTITUDE Conference, shows a severe underrepresentation of Latinos in those two industries.

What do these individuals have in common?

They are all prominent figures of Hispanic descent who made major contributions to U.S. society.

Garcia was a civil rights lawyer who became the first Mexican-American lawyer to win a case before the U.S. Supreme Court. Paredes was the only Hispanic staff member of the John F. Kennedy administration, and was often responsible for putting together First Lady Jacqueline Kennedy’s wardrobe. Moreno was a labor movement leader and social activist from Guatemala who was the first woman and Latino member of the CIO.

During Day 2 of the 2021 L’ATTITUDE Conference, Russell Contreras, Justice and Race reporter at Axios led a discussion about the national release of the 2021 Latino Donor Collaborative’s report on how frequently Latinos are featured on screen and in media.

He mentioned the names of those pioneers, and a few others, during the sit-down conversation with Ana Valdez, Executive President of the Latino Donor Collaborative.

Part of the reason those individuals’ contributions were so large, yet minimally publicized is because of a lack of exposure and representation both in their times and current times. Their stories haven’t been written.

According to the report, despite comprising over 18% of the U.S. population, Latinos make up only 2.9% of lead roles and 5% of co-leads in the entertainment industry. This shows a very sparse representation of Latinos in lead roles on-screen.

Valdez detailed the significance of being seen.

It’s bad enough to not have images at all, but to have negative images also produce detrimental implications.

Despite the very apparent lack of representation on-screen, the Latino community contributes $2.7 trillion in GDP to the American economy.

“We still succeed, we're still driving the economy, we are still founding businesses,” added Valdez. “Imagine if we were actually treated as the powerhouse that we are.”

She called the 2021 LDC Report a call to action.

Therefore, there is a responsibility for content creators, advertisers, leaders and decision makers to identify the opportunities that exist within the Latino community.

Overall, she noted that media is the easiest platform to influence positive change and increase representation of Latinos.

“Getting business done in media means portraying the community that is driving the growth in this country,” said Valdez.

To this point, Contreras brought up the importance of also being accurate in these portrayals.

“And that is the inclusion of Indigenous and Black Latino voices, too, in our stories,” said Contreras.

With the relative youth of the Latino community — 21% of all Millennials and 25% of Gen Zers — there is tremendous opportunity for that representation to see an increase in the coming years and decades ahead.

However, a concerted effort needs to be made in order to see tangible results.