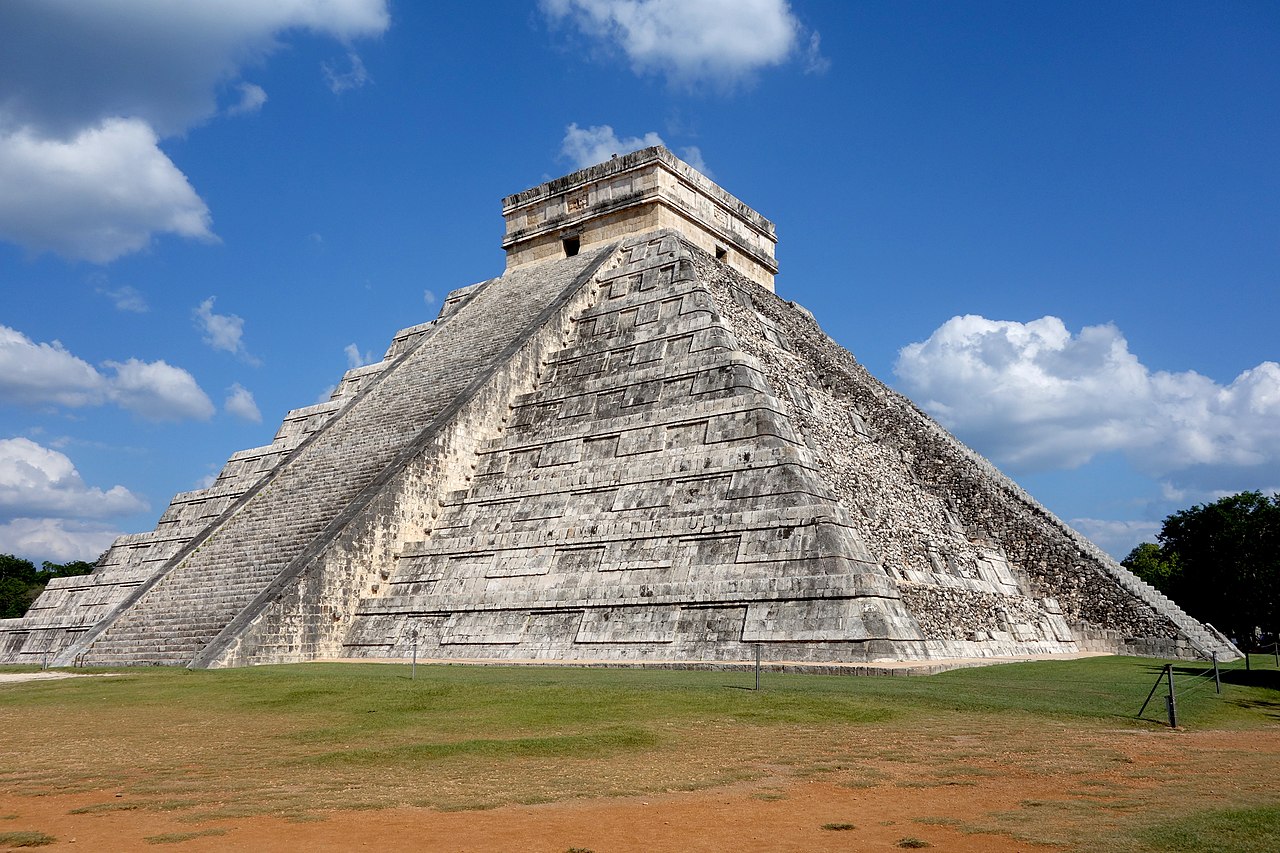 A view of the West side of the Temple of Kukulcan in Chichen Itza. Photo: Wikimedia

According to the Mexican government's official website, "the Mayan Train is a project to improve people's quality of life, care for the environment and detonate sustainable development. It will cover a distance of approximately 1,500 km and will pass through the states of Chiapas, Tabasco, Campeche, Yucatan and Quintana Roo."

In spite of its supposed benefits, the construction of the so-called Mayan Train has not been so well received by environmental activists and defenders of the Mayan culture, who believe that the railroad will dangerously multiply the number of tourists who visit crowded sites like Chichen Itza, one of the 20 stations of the new Mayan train that will link Cancun, the capital of Mexican beach tourism, with the architectural wonders of the country — some of which have yet to be exploited.

Among the less visited sites that will be exposed to new mass tourism is Palenque, in Chiapas, one of the most spectacular cities of the pre-Columbian civilization, which collapsed due to lack of water. The train will provide access to 46 archeological sites and six world heritage sites.

The first section of the line, which will link Cancun with the ek Balam and Chichen sites in Yucatan to Palenque, is scheduled to be completed before 2024, coinciding with the end of the term for Mexican President, Andres Manuel Lopez Obrador.

Later on, the access to Calakmul, a site hidden in the jungle of the Yucatan Peninsula, a biosphere reserve, will be completed, which has raised the eyebrows of environmental activists, archaeologists and Mayan collectives, who believe that the massive access of tourists will damage the ecological and archaeological balance maintained to date.

On the other hand, the Mayan Train will link Cancun with the coastal town of Tulum, famous for its yoga resorts and nightly parties and raves, which also has archaeological ruins on the beach. "Thanks to" pressure from Riviera Maya hotel groups, the rail line was diverted from the coast inland, which means opening a gap in the jungle, endangering the lives of native wildlife.

"More tourists will come to the ruins, but who will benefit? Only the big hotel groups and organized crime," lamented a Mayan activist to the newspaper La Vanguardia. 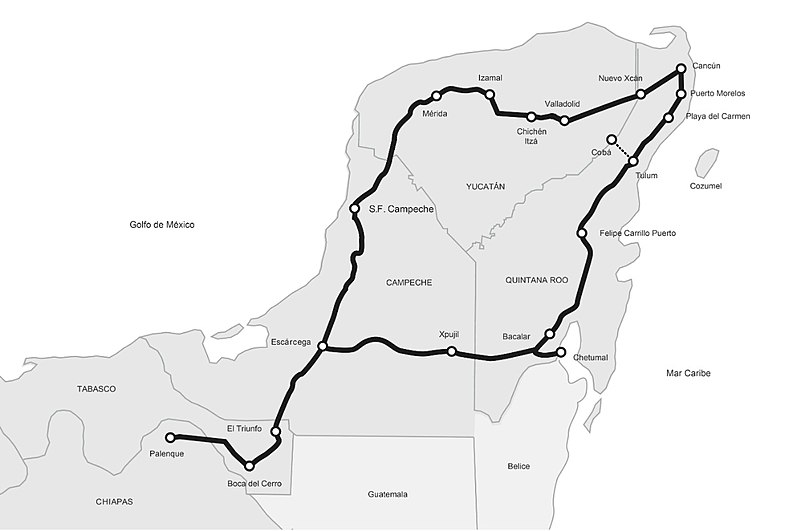 The contamination of Mayan culture and the ecological environment does not begin with the Mayan Train. Between Cancun and Tulum is the Xcaret theme park, which had to privatize dozens of cenotes to build underwater tourism circuits. The area has become a place of mass tourism, with thousands of couples from all over the world arriving at the Riviera Maya hotels to get married according to Mayan rites in one of the theme parks.

In the face of the open controversy, López Obrador has insisted that the Mayan Train represents an investment "unprecedented" in the history of the southeast of the country, traditionally marginalized from federal public spending, according to El País. The total cost of the project is expected to reach 180 billion pesos (about $9 billion), according to a February 2022 report by the Federal Superior Audit Office quoted by the same newspaper.

The Mexican president has also insisted on the importance of the project as an engine for job creation. So far the project has generated 110,000 jobs, according to official sources, although activists and critics of the Mayan Train denounce that the investment will be mainly destined to expand the model of mass tourism that leads to the ecological destruction of the Yucatan Peninsula.