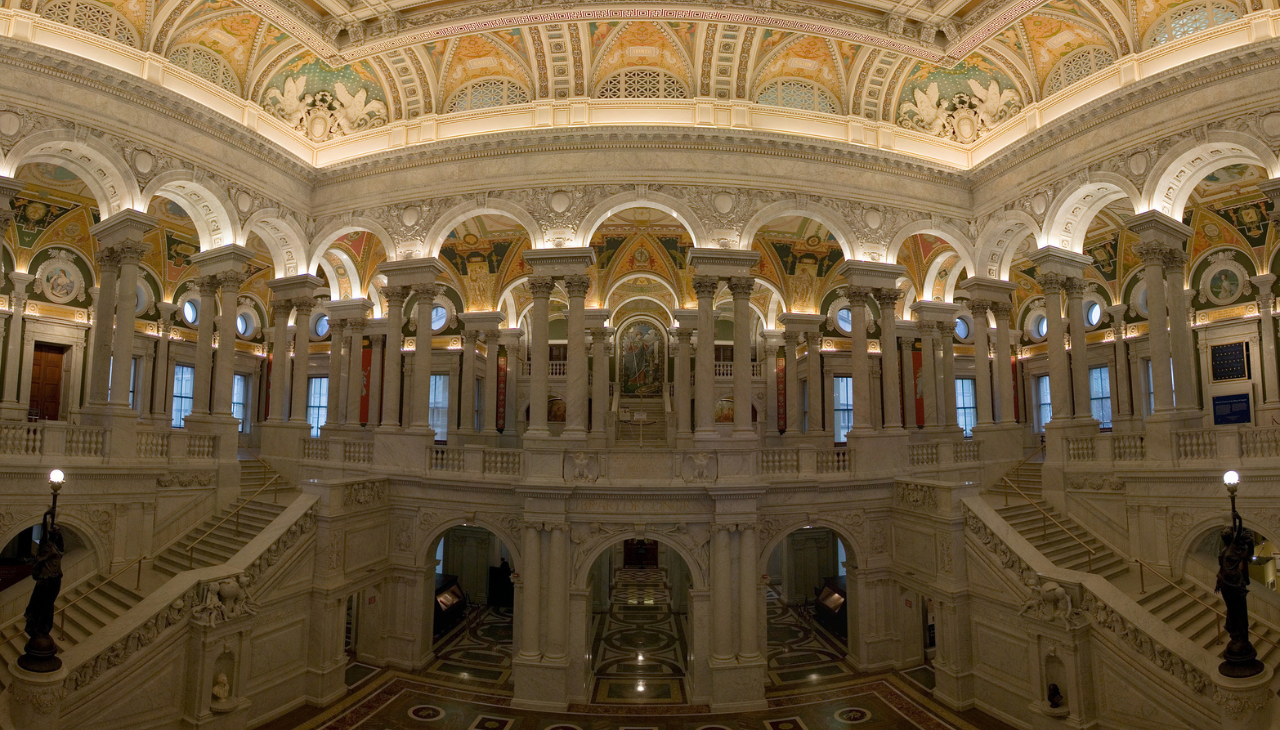 The Library of Congress will release audios from its PALABRA archive. Photo: WikiCommons

The institution will release 50 recordings from its archive.

Among the recordings, which will be released this Thursday, are one with American poet Ada Limón and the first recordings in the Mapuche language of Chile.

The release, which comes as part of the celebration of National Hispanic Heritage Month, is part of the PALABRA archive, "a collection of nearly 850 original recordings by poets and writers of the 20th and 21st centuries from Latin America, the Iberian Peninsula, the Caribbean and other regions with populations of Hispanic and Portuguese heritage," the institute said in a statement.

The release of the new archival recordings is one of several programs and digital resources presented for Hispanic Heritage Month at the national library.

One of the recordings was recorded by Limón, who was named U.S. Poet Laureate in July by the Library of Congress.

Four recordings are with poets and writers from the Mapuche indigenous community in Chile that were recorded in 2019, and a 1975 recording of award-winning Spanish writer Juan Goytisolo reading an essay on the death of General Francisco Franco that year.

Finally, the institution announced that the archive also includes a recording of Cuban-Jewish-American poet and anthropologist Ruth Behar reading all the poems from the book "Otra piel para otra entraña," a unique performative poetic work in the form of a black wedding dress with 45 scrolls containing poems and illustrations.