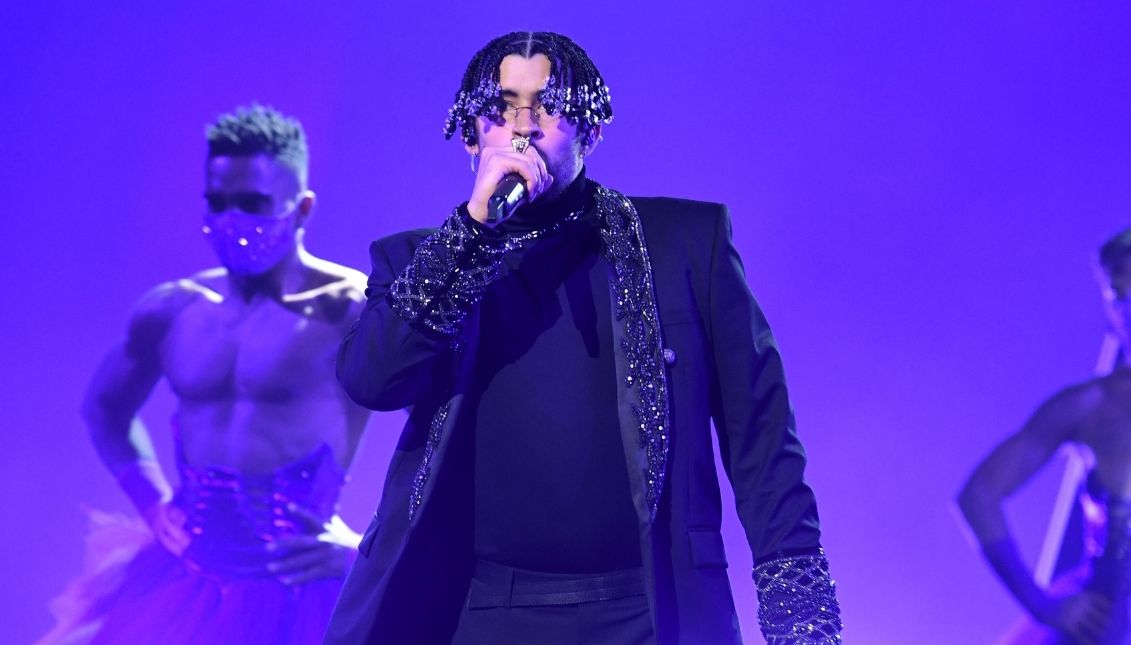 Bad Bunny is one of the most important exponents of the urban genre today. Photo: Getty Images

The growth of Latin music in the U.S.

Latin music has grown in the last decade thanks to the use of streaming platforms.

Latin music is more present than ever in the country with a renaissance of artists, mixes, sounds and cultures from all regions of the continent being showcased through songs.
The global phenomenon of streaming accelerated the growth of Latin music on digital platforms, which also opened the field to urban styles such as trap and reggaeton.
While the resurgent Latin music is now well recognized, audiences often fail to understand how and why this music category is becoming increasingly popular.
According to a report by DiMA, a leading digital music advocacy organization, the musical growth is not simply due to more Latinos identifying as such in the U.S. but is also about sound, technological advances, a new format that allows instant access that defies borders and a collaborative mindset that coincides with a music moment.
According to the organization's most recent research, approximately 40% of Latin music fans do not identify themselves as being of Latin, Hispanic or Spanish origin.
"The growth of Latin music can be attributed to a few overlapping factors, in particularly the growth of streaming and the availability of mobile devices to Spanish-speaking consumers throughout Spanish-speaking consumers around the world. This allowed global music to cross to cross borders and be exported much more easily, and Latin music (and in particular reggaeton) was reggaeton), was the most established and exportable sound that fans already loved and wanted to continue to consume and wanted to continue consuming," said Monica Herrera Damashek, Head of U.S. Latin Artist and Label Partnerships at Spotify.
This research also found that half of regular Latin music listeners are over the age of 35. Sixty-five percent are young GenZ and Millennial generation listeners.
Fifty-six percent of regular Latin music listeners are women and overall they listen to an average of 6.4 hours of music per week via streaming platforms, which is 20% more time than non-Latin music listeners.
"Latin music has always been big, but thanks to the technology of streaming we've been able to collect the data to prove it. And the data doesn't just show up in numbers, but we were able to group all those listeners together and everyone can listen to Latin music at the same time from anywhere in the world. Latin music at the same time from anywhere in the world," said Rocio Guerrero Colomo, Amazon's Global Director of Latin Music.
Currently the top Latin artists are led by Puerto Rican Bad Bunny and his songs 'Yonaguni', 'La noche de anoche' with Rosalia and 'La canción' with J Balvin.
Other artists include Colombian Dylan Fuentes, Rauw Alejandro, Elena Rose and Myke Towers.
TAGS
Log in | Register
00:00 / 00:00
Ads destiny link