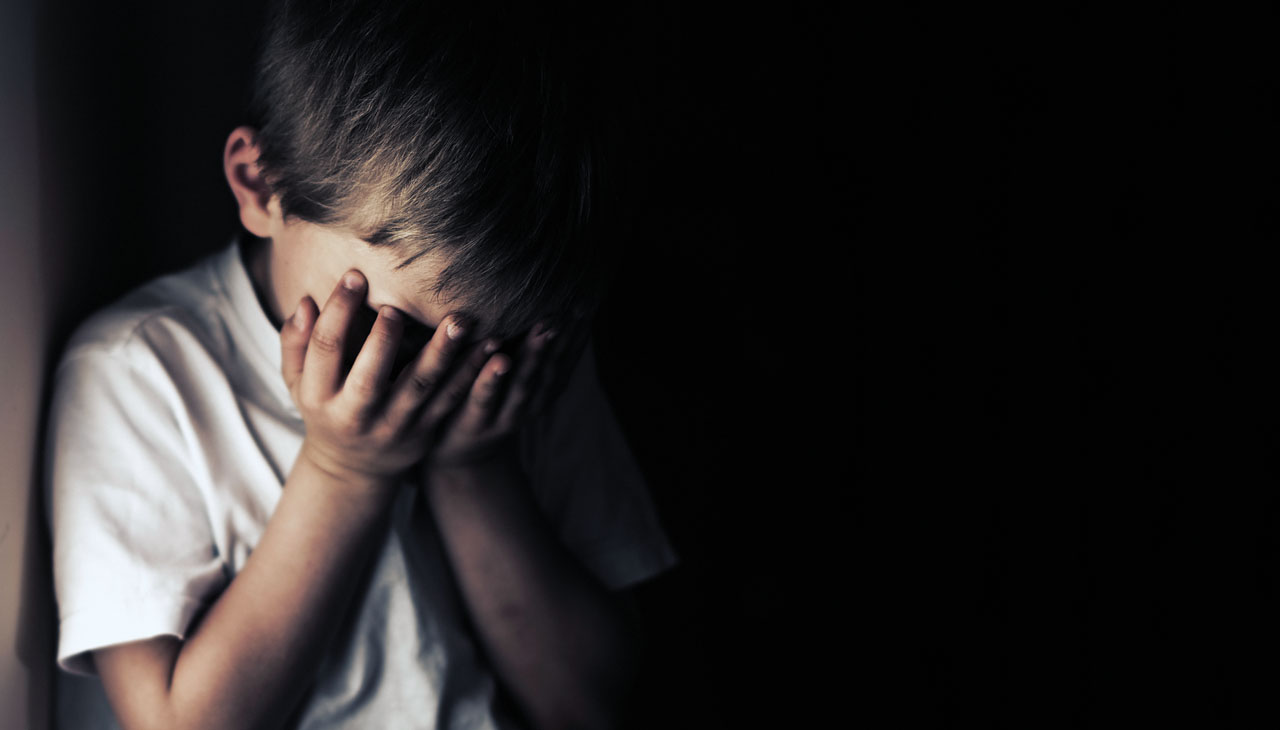 Who Takes Care of the Children? | OP-ED

A report by human rights organizations denounces the child welfare system in the United States for unjustly separating children from their families. Poverty is a factor.

The election results, the economic situation, the Ukraine-Russia war, the World Cup and the accusations against Qatar for human rights violations surely did not let see a report by Human Rights Watch (HRW) that questions the child welfare system in the United States.

The main conclusion is that it harms poor families by separating children from their parents on the grounds of parental neglect. It emphasizes the injustice of “disproportionate separation in black and indigenous communities”, which it treats as a national crisis that cannot wait to be solved. In 2019, more than 250,000 children were admitted to foster care in 2019. In addition, “the parents of almost 61,000 minors saw their parental rights taken away that year”.

It is a joint report by HRW and the American Civil Liberties Union (ACLU), entitled If I Wasn’t Poor, I Wouldn’t Be Unfit: The Family Separation Crisis in the US Child Welfare System. Quite illustrative of what is shown in 146 pages. Perhaps an issue that does not generate votes, minimized by other issues far removed from the communities that have been suffering from the disintegration of their families.

In addition, it has an effective impact on those who are reported for abuse or neglect because they are reported on a registry for years, which affects the chances of improving or getting a job, further deteriorating the conditions of the families.

In a press release dated November 17th, HRW points out that “The child welfare system punishes parents for poverty by taking their children away”, according to Hina Naveed, author of the report.

The investigation considered official figures and 138 interviews, among others, with parents to know their life circumstances and how they have suffered their social and economic conditions as a factor to be investigated for abuse and neglect.

Among his conclusions, Naveed warns that “parents need resources to help support their families, but what they receive is surveillance, regulation and punishment”. Therein lies the key. These are rules applied to the letter without the slightest reflection on the circumstances.

For example, the officials in charge interpret difficulties in paying for decent housing as an act of negligence. But the issue does not stop there. What the HRW and ACLU investigators found is that there is a clear distortion in the criteria from an ethnic standpoint. “Black children are nearly twice as likely to be investigated as white children and more likely to be separated from their families”, they said.

Just in 2019, about 8 million cases were reported for maltreatment, of which 3 million were investigated. And in the end, more than 80 % had nothing to do with what they were accused of.

The two institutions, in the notice in which they report the conclusions of the report, warn that “separating a child from his or her parents, even for a short time, can be very traumatizing, with long-term consequences”. Worse, “in some cases, children placed outside home suffer maltreatment, including sexual or physical abuse, resulting in further trauma”.