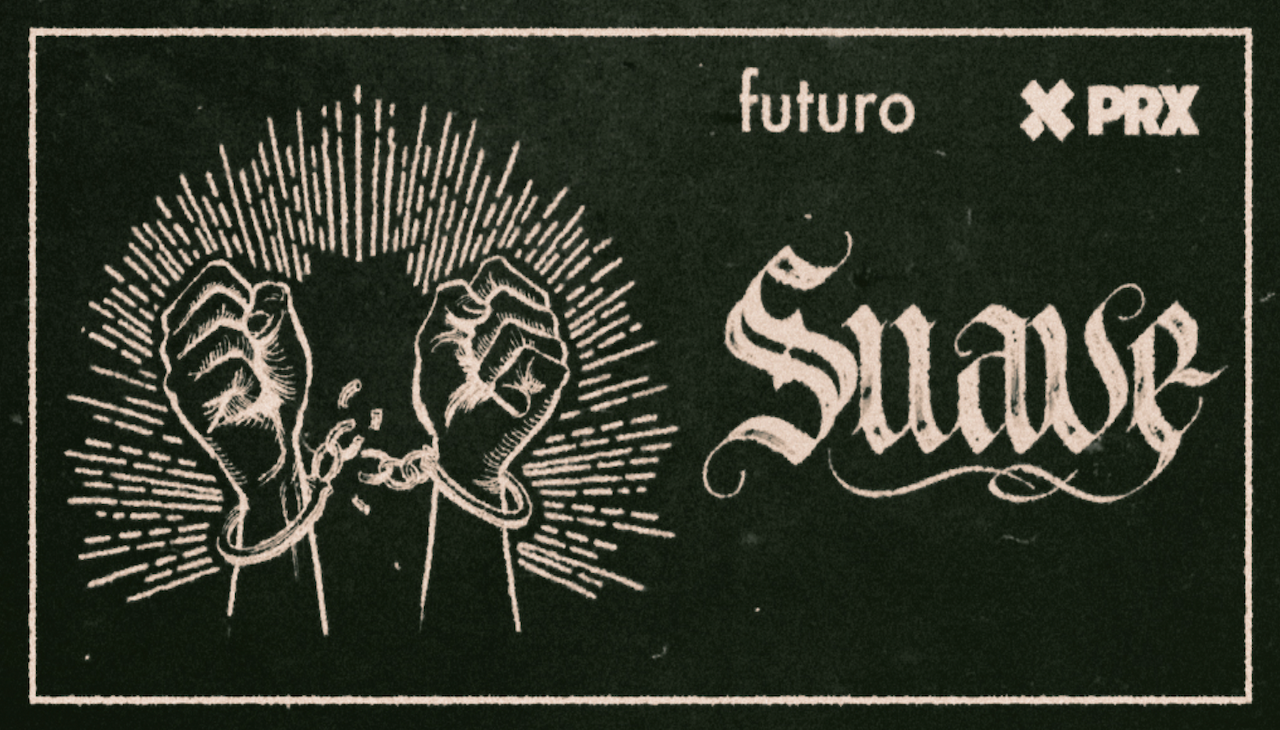 Pulitzer Prize-winning journalist Maria Hinojosa was invited to be one of the speakers.

A university for Latinos

Trailblazer in the community

Until Oct. 13, the Community College of Philadelphia (CCP) will be celebrating and honoring the diversity, contributions and influence of individuals from Latino and Hispanic-indetifying communities. On Sept. 21, the Pulitzer Prize-winning journalist Maria Hinojosa was the special keynote speaker of a luncheon event for Hispanic Heritage Month.

Hinojosa, who is the only Latina running a national newsroom, and her company, Futuro Media, won the recognition in May, for the podcast series “Suave” — about the life of Luiz “Suave” Gonzalez, a former juvenile lifer, and his life during and after serving more than 30 years in prison.

Before Hinojosa stepped on stage, there was a presentation about the growing Latino community in Pennsylvania and Philadelphia throughout the years, as well as an analysis of the educational situation of this community. According to the 2021 U.S. Census, Latinos represented almost 16% of the population in Philadelphia, and more than 8% in Pennsylvania.

It was said that the majority of the Latino adult population has a higher education diploma in the state of Pennsylvania, but there are still many people who are struggling and it is necessary to bring awareness. As for Philadelphia, the majority of the Latino population has at least a high school diploma — and almost 18% have a bachelor's degree.

Hinojosa then started by sharing a message with the students present in the room. Community colleges are her favorite places to go speak with students because even though many of them have challenges at home, they never stop moving on their education journey — even if it takes more time than other pathways.

“The students here are fighters,” she said. “Tienen ganas.”

Talking about her work with Gonzalez, Hinojosa mentioned the importance of the work she was doing while other important media outlets weren’t giving those incarcerated people a voice. When she first met Gonzalez, three decades ago, she had been invited to give a commencement speech at the prison — which she wasn’t expecting as journalists are usually not invited to those places. She knew she had to go and see the situation of the people there.

For 30 years, whenever Gonzalez would call her, she would stop whatever she was doing to go and talk to him. Hinojosa knew she had the privilege to step out of a meeting, but he couldn’t choose when he would be able to make a phone call again. She also highlighted the importance of surrounding herself with people who understood the importance of the work she was doing — from partners to family and friends.

Gonzalez’s biggest dream was to get a higher education degree and become an instructor. After trying seven times to get his GED, he finally got it and was able to enroll in Villanova University. CCP came later into Gonzalez’s life to make him fulfill his dream as the first support coach for the institution's I Am More Reentry Engagement program.

A true believer that together we can create a more inclusive society, Hinojosa talked politics and mentioned the importance voters in Pennsylvania have. When Hinojosa first started visiting it, she said it wasn’t the big political state that it is now. As a swing state, voters are going to help determine the future of the entire United States — and with the Latino population growing, the swing vote becomes the Latino vote.

Ending the event, she shared with everyone some exciting news about a season 2 of the podcast series — in which Gonzalez will also be a producer.