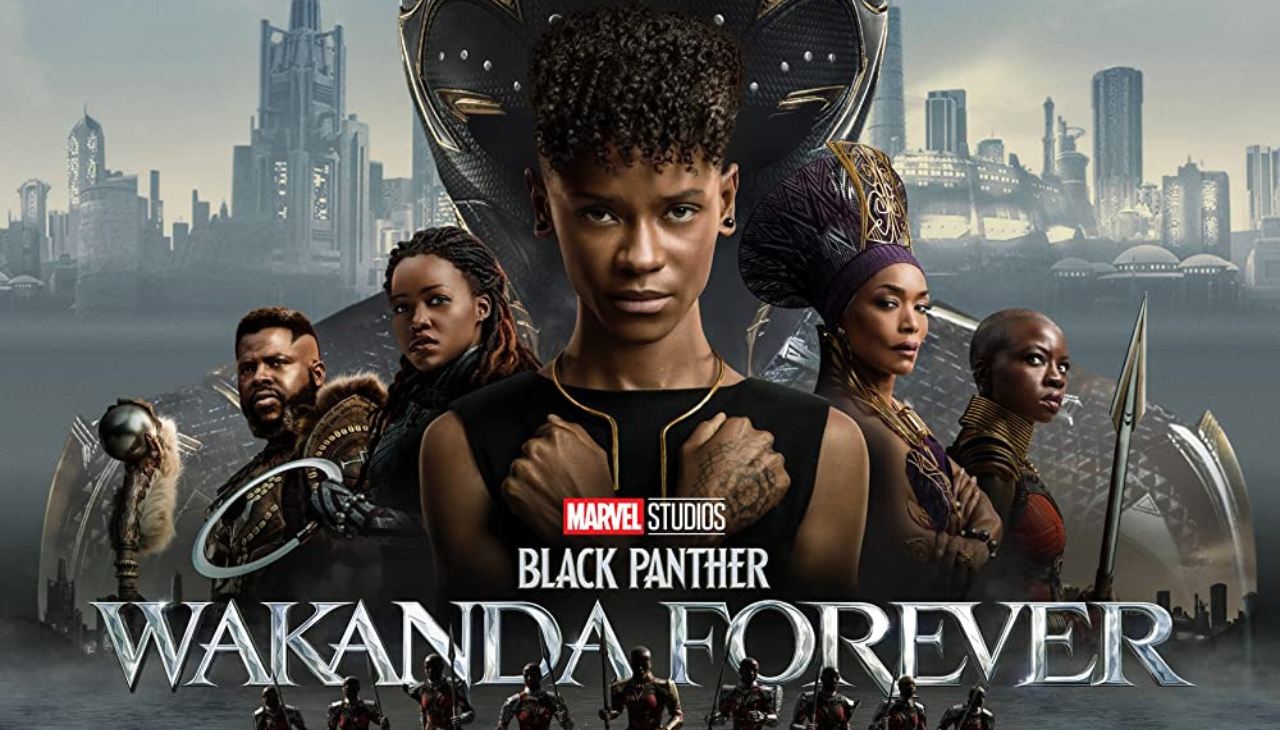 The film's sequel will star a woman in the lead role.

Following the death of Chadwick Boseman, who starred in the original Black Panther, Marvel began the search for his successor  in the blockbuster film series.

The trailer for the sequel revealed that the next protagonist will be a woman. The character will be played by actress Letitia Wright, who will play the role of Shuri, T'Challa's sister and T'Chaka's heir.

In addition to Wright, the cast of Black Panther: Wakanda Forever will feature actors from its first installment such as Lupita Nyong'o, Danai Gurira, Florence Kasumba, Winston Duke, Angela Bassett and Martin Freeman.

Some new actors in this great Marvel franchise are Mexic0's Tenoch Huerta, Mabel Cadena, Dominique Thorne, Michaela Coel and Alex Livinalli. All will act under the direction of Ryan Coogler, who directed the first film in 2018.

The footage from the highly-anticipated trailer focuses primarily on the war that is coming between Wakanda and Talocan, the MCU's version of Atlantis. Several shots of the character Namor in action are also shown, including flashes of him using his ankle wings to fly.

The trailer also confirmed to fans of the series that the official release date will be Friday, Nov. 11, 2022 in North America.

The first Black Panther movie grossed more than $1.3 billion in 2018. Wakanda Forever could arrive on the Disney Plus streaming platform in late 2022, as Christmas celebrations, or early 2023, depending on its movement at the box office.