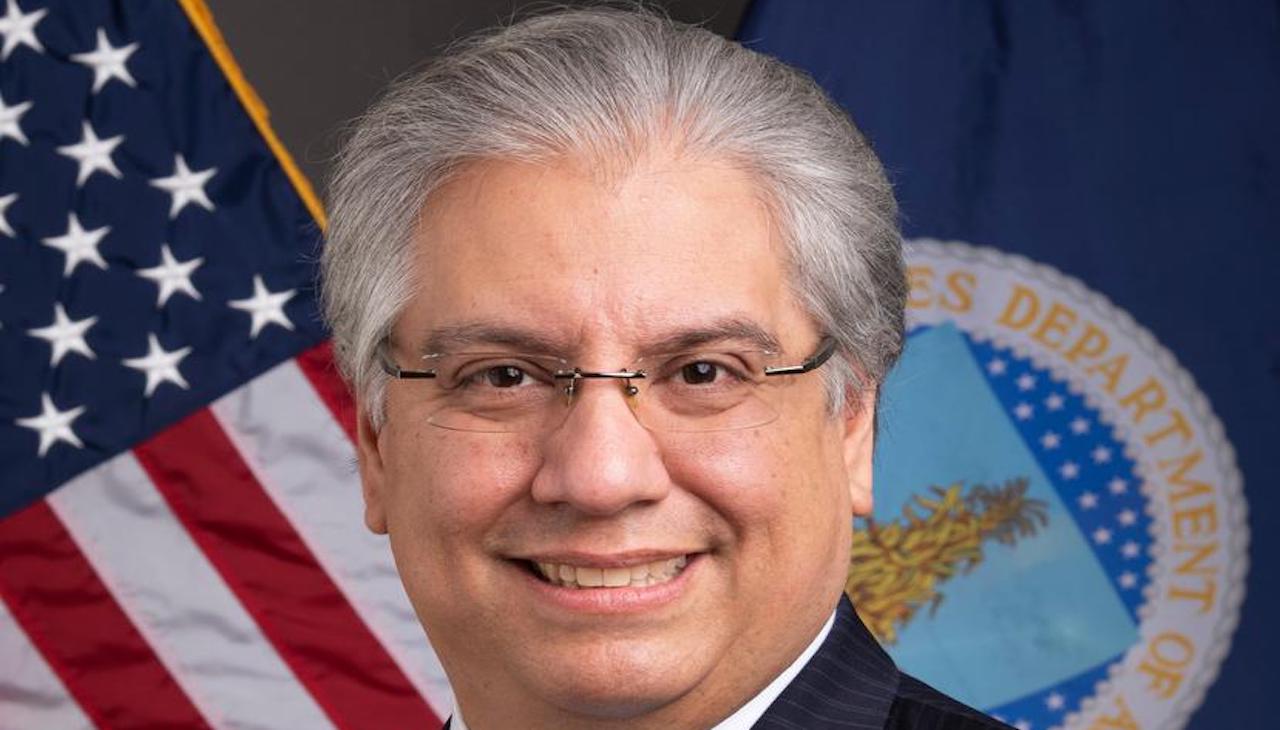 Trujillo, a former senior White House aide, was one of three regional appointments for the United States Department of Agriculture.

A Dem Challenger in D7

The United States Department of Agriculture is preparing to onboard new names for key regional appointments selected by the White House this week, according to a press release.

Trujillo was named Director of Rural Development for USDA’s Puerto Rico office as part of a network expansion of four additional states and Puerto Rico established by the administration this year in an effort to make federal funding more accessible.

“Rural America is full of opportunities but these vital communities don’t always have a way to navigate federal agencies or access the resources of the government,” said Domestic Policy Advisor Susan Rice.

The appointment coincides with two others: Ginger Sykes Torres, a Navajo member, and environmental consultant, and William Bunce, a large-scale rancher from Wyoming.

“These regional appointees will be critical to the President’s efforts to rebuild communities most impacted by the pandemic, the economic recovery, and climate change,” President Joe Biden’s communication read.

Prior to his appointment, Trujillo tackled a portfolio related to Puerto Rico-based issues, having advised on matters related to telecommunications, healthcare, and economic development, the press release informed.

The White House, the release continues, hopes to bring individuals with “deep expertise in their issue areas as well as critical relationships with federal, state, tribal, and local leaders.”

For five years, he served the U.S. House of Representatives under Rep. Velázquez as Senior Policy Advisor.

During his Puerto Rico years, though, Trujillo was in close proximity to former Governor Sila María Calderón, a member of Puerto Rico's Popular Democratic Party, and the successor to outgoing Gov. Pedro Roselló.

The following year, in 2002, according to Trujillo’s LinkedIN profile, he worked as Legislative Counsel for Puerto Rico’s lower chamber in the House of Representatives, where he advised on economic development.

Trujillo’s resume drew the eyes of the administration, in keeping with its commitment to “building an administration that looks like America, these regional appointees represent the diversity of America and the communities they serve.”

Hurricane María, an unprecedented category five natural phenomenon, decimated Puerto Rico’s rural sector, and farms continue to recover from the damage dealt in 2017, and the industry grappled with losing billions in revenue, as well as recovering farms five years later.

It remains to be seen how the administration’s new Puerto Rico wing will interact with the island’s local Dept. of Agriculture and whether funding will intersect. AL DÍA has reached out to the USDA and is awaiting a response.

“The Rural Partners Network is bringing federal staff directly to rural communities to ensure local leaders have access to federal resources as they build strong and vibrant economies,” Rice said.

The municipalities serviced by the Rural Development office are concentrated in the southwestern region and include Mayaguez, Maricao and Guanica; Central Puerto Rico-Mountainous Region including the municipalities of Utuado, Jayuya, Ciales, Orcovis, Villalba, Ponce, Adjuntas, Barranquitas and Coamo; and Roosevelt Roads Community Network including Fajardo, Cieba, and Naguabo and to include El Yunque National Forest.

It is also unclear if the Federal Oversight and Management Board, a federal organism that governs Puerto Rico’s finances, will play a role in how funds are disbursed, and to whom, contingent upon the application process.

Post-María, the Puerto Rico senate created and Office of Coffee in an effort to revitalize an eviscerated industry following the hurricane, whose funds are controlled by FOMB,

Max Trujillo’s profile is live on the USDA’s website.