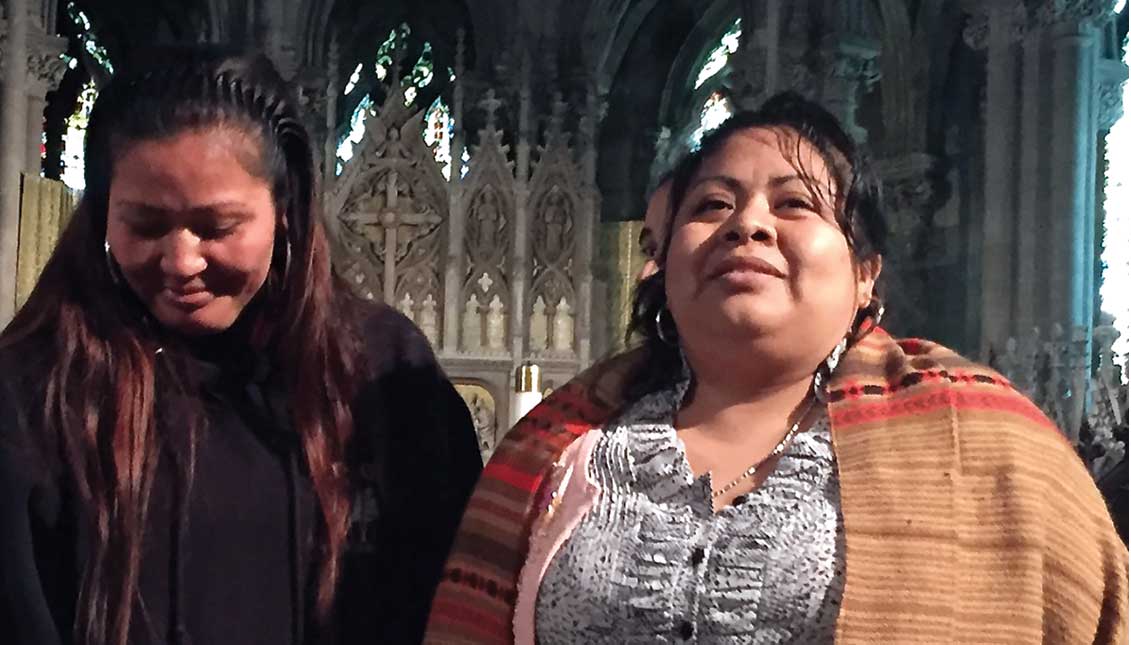 Unlike the recent prison release of star Philly rapper Meek Mill, no helicopter swooped down on Diamond Street in front of the Church of the Advocate to whisk… 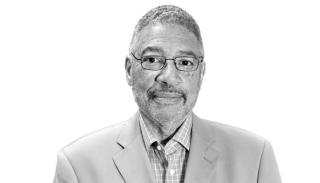 Carmela Apolonio Hernández, an asylum seeker from violence in Mexico, received sanctuary at the fabled North Philadelphia church in December 2017. Her hope is to avoid deportation that means death from the gangsters who killed her brother and two nephews – barbarity that forced her to flee to America.

Apolonio Hernández hopes freedom for her (and her children ages 9-15) flows from U.S. Congressional approval of a measure introduced recently by Philadelphia Congressman Bob Brady that would grant Hernandez lawful permanent residence in America.

During a press conference at the Advocate announcing Brady’s bill, Alma López urged all Latinos to support Apolonio and her family. López’s husband spent a year at a Center City Philadelphia church under sanctuary until he obtained a change in immigration status.

Wendy Marshall of the Sanctuary Advocate Coalition highlighted the “continuum” between mass incarceration, deportations and gentrification – scourges ravishing people of color. Members of that diverse coalition range from Juntos to the Media Mobilizing Project and the Philadelphia Federation of Teachers.

For example, many more now know that Pennsylvania prisons house America’s largest population of persons serving life sentences for crimes committed before they were 18-years-old. Those ‘juvenile lifers’ are primarily black and Latino plus primarily from Philadelphia.

While Mill received support during his latest incarceration from rich high-fliers (thus his helicopter ride from prison) others like Philadelphian Omar Askia Ali have spent decades in prison without attention remotely comparable.

Ali (born Edward Sistrunk) has maintained he did not commit the robbery/murder that drew him a life sentence in the early 1970s.  An all-white jury convicted that Nation of Islam member despite no forensic evidence linking him to the crime.

“I am the forgotten man,” Ali said in a 2016 national newspaper article.

Similarities in the chain of events in the respective incarcerations of Ali and Mill are shocking.

Like Mill, the Philadelphia policeman most responsible for Ali’s conviction was later exposed as deeply corrupt.

Like Mill, the Philadelphia prosecutor at Ali’s initial trial was later exposed for disturbing misconduct.

And, like Mill, the judge at Ali’s initial trial has generated complaints for unethical behavior on the bench.

The word injustice defines the initial arrest/trial of Ali and Mill.

Injustice is the word many use to describe Apolonio Hernández’s plight.