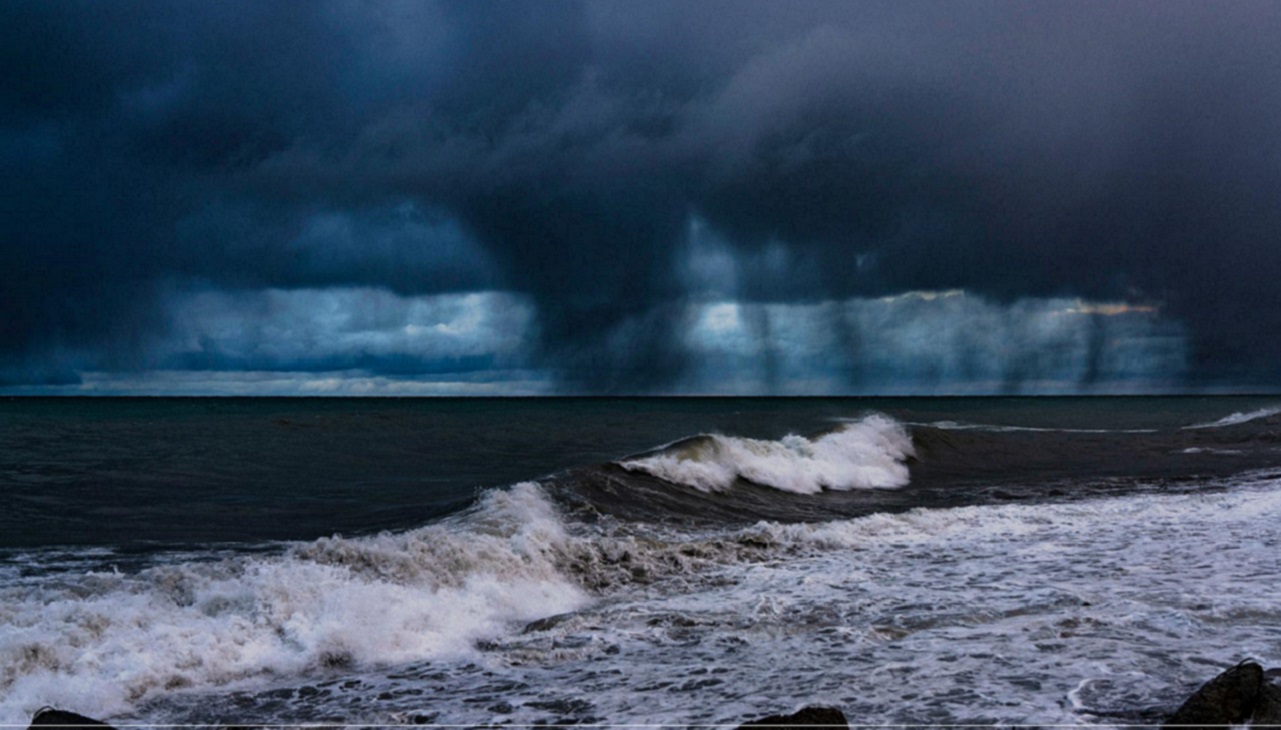 The impact of Fiona on Puerto Rico is still pending. Photo: Pixabay

This was confirmed by Josué Colón, executive director of the Autoridad de Energía Eléctrica de Puerto Rico (AEE). Little by little, service has been restored.

A total power outage on Puerto Rico was recorded shortly after 1:00 p.m. on Sunday, Sept. 18. Tropical Storm Fiona became a hurricane in the vicinity of Puerto Rico, and U.S. President Joe Biden declared a state of emergency to deal with its consequences.

The U.S. National Hurricane Center (NHC) announced that Fiona made landfall in southwestern Puerto Rico, near Punta Tocon, at 3:20 p.m. local time, with winds of up to 85 miles per hour, which directly affected electric power service.

The hurricane caused the cancellation of all flights to and from the island, as well as the closure of ports.

For his part, Governor of Puerto Rico Pedro Pierluisi, asked "residents of the most critical areas not to leave their homes or if they live in areas prone to landslides or floods to go to the shelters provided by the government."

So far, 784 people have arrived at 98 shelters set up to address the emergency on the island.

In a morning report, the NHC notes that "the Hurricane Watch for the U.S. Virgin Islands has been discontinued." But it also called for a hurricane warning for Puerto Rico, "including Vieques and Culebra," as well as for the "coast of the Dominican Republic from Cabo Caucedo to Cabo Frances Viejo," for the "north coast of the Dominican Republic from Cabo Frances Viejo westward to Puerto Plata."

In the morning, President Joe Biden complied with the request of the governor of Puerto Rico, Pedro Pierluisi, to declare a state of emergency, ordering the Department of Homeland Security and the Federal Emergency Management Agency (FEMA) to carry out the corresponding tasks to "save lives, protect property, health and public safety; and avoid a catastrophe in the 78 municipalities" of the island.

Five years ago, on Sept. 20, Hurricane Maria seriously affected the island, and it's been recovering ever since.