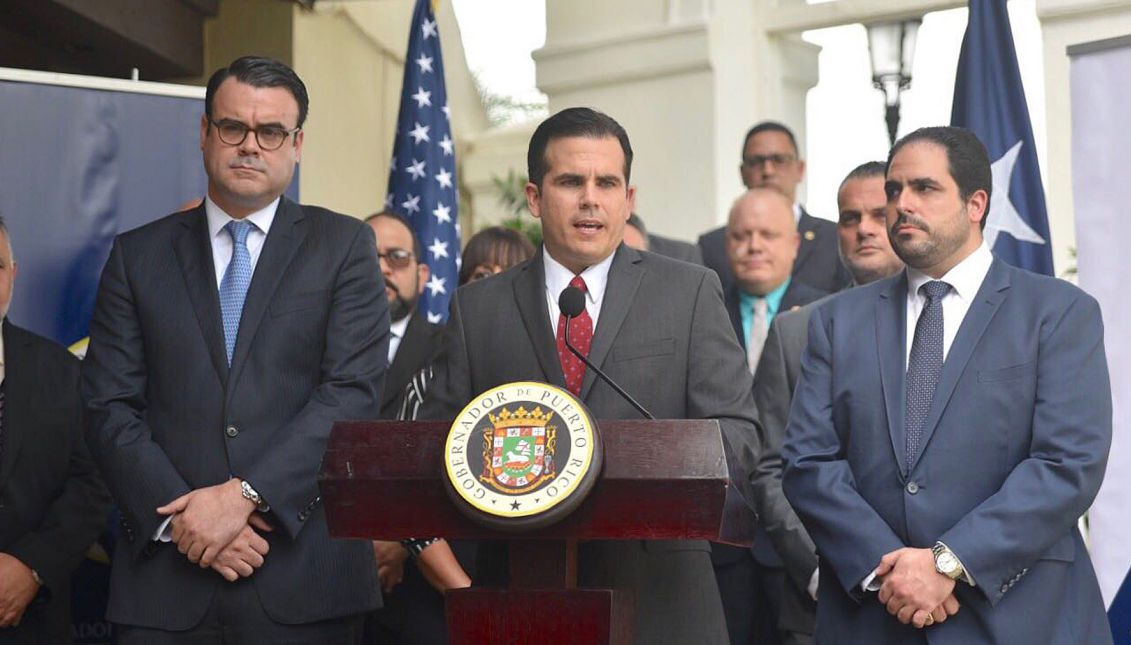 "This agreement is an example that the government is regaining the credibility it had lost over the past few years," Gov. Ricardo Rossello said.

Creditors involved in the pact will be able to exchange their existing GDB bonds for any of three different types of new debt instruments.

"GDB is a microcosm of Puerto Rico's historic economic crisis, which is marked by an untenable $70 billion debt load, 45 percent poverty rate, and near-insolvent public health and pension systems, " as reported in Reuters.

Some of the participating creditors, who include hedge funds such as Avenue Capital Management and Fir Tree Partners, will accept reductions in principal of up to 45 percent.

The GDB, which owes creditors $4 billion, is to transfer its assets to a new entity.

Among those assets are GDF loans to Puerto Rican municipalities.

The accord with GDF creditors comes nearly two weeks after Puerto Rico sought relief under a law enacted to help the commonwealth restructure its massive debt, paving the way for what could be the largest-ever bankruptcy case involving a US local government entity.

Puerto Rico, whose government owes more than $70 billion in bond debt, also has nearly $50 billion in pension liabilities as a consequence of a more than decade-long recession.

It also has suffered a massive exodus of members of its economically active population, who as US citizens can freely relocate to the mainland.