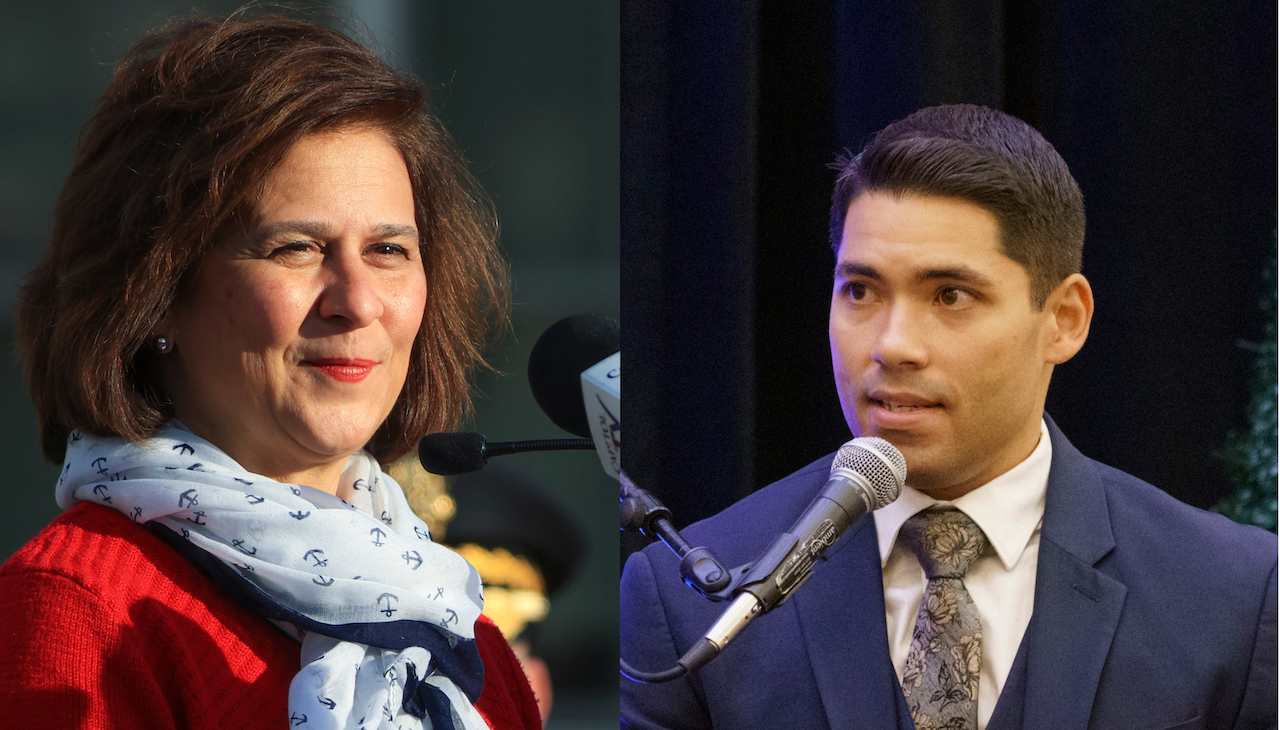 Primaries are concluding today in Rhode Island, New Hampshire, and Delaware and are the final preliminary contests until Election Day on Nov. 8. With a little over seven weeks to go until then, candidates have to gain as many additional votes as possible in what is a toss up in some states.

“These are areas that we’ve needed to address for years, but the global pandemic heightened the inequities in these systems. I understand that solutions lie in connecting the issues,” reads Gorbea’s campaign website. “I know that we have an excellent opportunity to address climate change through the new construction and rehabilitation of housing.”

Prior to becoming Secretary of State, Gorbea served as Deputy Secretary of State under former Rhode Island Republican Governor Matt Brown from 2002 to 2006. She was also an economic advisor to the governor of Puerto Rico. Gorbea has also worked with the Governor's Committee on Children's Services Planning for New Jersey.

Gorbea has been Secretary of State since 2015 and was reelected in 2018. McKee has only been in office since March 2021, after the state’s first female governor Gina Raimondo was President Joe Biden’s pick for U.S. Secretary of Commerce. Also on the Democratic ballot is former CEO of Hudson’s Bay Company and former President of CVS Helena Foulkes and former secretary of state Matt Brown, who served from 2003 to 2007.

“I am running for Governor because I know that we can have a Rhode Island with a robust and growing economy that is more equitable and just. That by investing in what we do best locally – our blue economy, our manufacturing, our hospitality and tourism, healthcare and our service economy, we can create an economy that works for all Rhode Islanders. By investing in our most important asset – our people, we ensure a better future for Rhode Island today,” Gorbea’s site reads.

Community activist and physician, Dr. Luis Daniel Muñoz is also seeking the Democratic nomination. A community organizer and medical doctor, Muñoz’s campaign is focused on housing, education, social justice, and immigration to name a few. He has previously served as a member of the state’s Equity Council.

“Health equity offers a lens by which we can better understand the social conditions under which communities reside, and it provides us with an opportunity to transform and create a better healthcare system, which values people over profits,” his site reads.

Muñoz looks to protect and preserve abortion rights in as well as focus on poverty which to him is a systemic issue that can be fixed.

“Cycles of poverty will not be dismantled by exploiting the very communities that are capable of bringing lasting programmatic change. It's time to invest in people-powered progress,” he said.

On the Republican side of the gubernatorial race are Jonathan Riccitelli and Ashley Kalus.