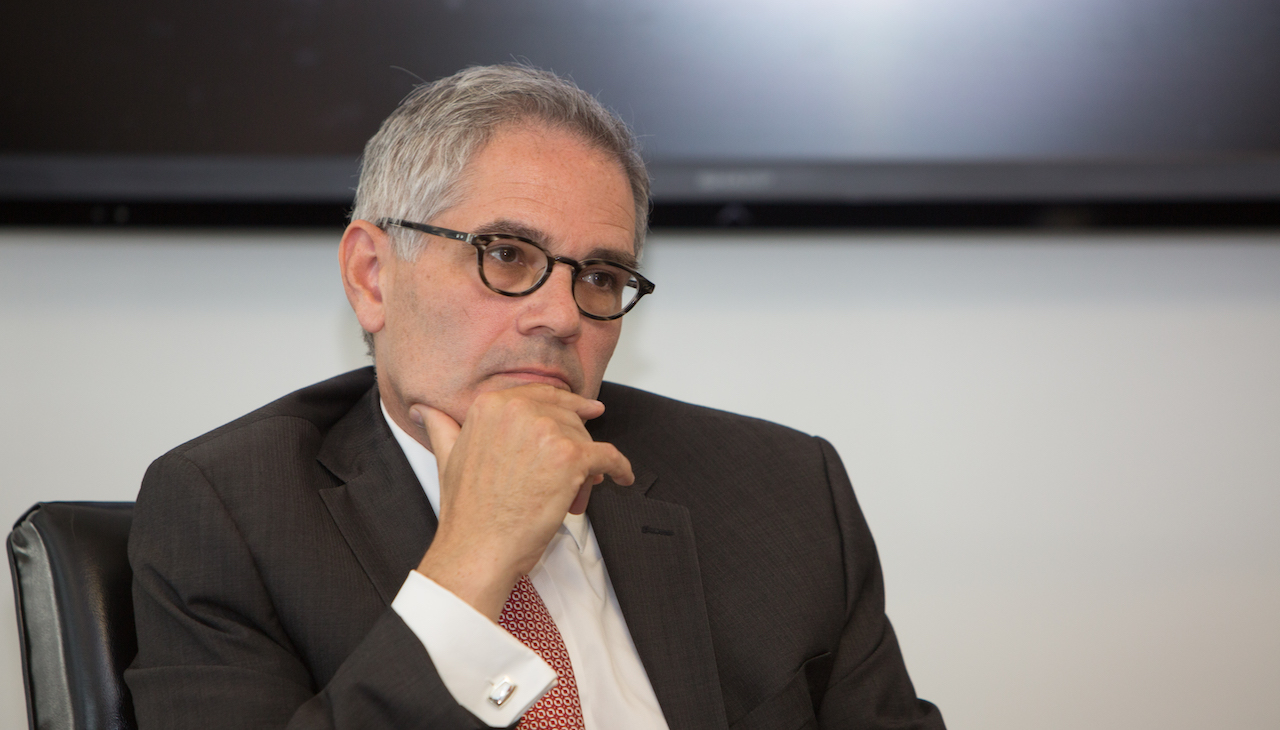 The PA House of Representatives voted on Sept. 13 to hold the DA in contempt for denying access to documents.

Philadelphia District Attorney Larry Krasner and his office released a statement on Monday, Sept. 19 saying that they will be complying with the subpoena for documents after initially refusing the request from the House Select Committee tasked with investigating his office.

Krasner currently faces the possibility of impeachment in what he and his office have called a “politically motivated” act.

“In light of the House’s improperly obtained contempt finding and to move past the Select Committee’s deceptive posturing and political gamesmanship, the DAO is producing today hundreds of pages of non-privileged policies relating to prosecuting crime. These include those freely-available on the website as well as additional ones that have been located to date,” the statement read.

The PA House of Representatives voted on Sept. 13 to hold Krasner in contempt of the state, citing his office’s denial of providing documents requested by a subpoena issued to him. The subpoena is a result of an ongoing investigation by the House Committee on Krasner, his office, and its handling of the rising gun violence in the city. Three state Republican lawmakers introduced a bill of impeachment against the district attorney.

The statement was in part a timeline of events from the District Attorney and his office, and went on to call out Somerset County District Attorney Jeffrey Thomas, who was accused of harassment in April. He cited no other leaders in the state calling for Thomas’ impeachment but are doing so with him despite what the DA office says there “being no allegation of crime or official misconduct.”

According to the office’s timeline of events, on Sept. 12, the DA’s office submitted “a response to the Select Committee outlining why certain privileged materials demanded by the committee — including documents related to a live prosecution of a former Philadelphia Police officer, which are covered by grand jury law — cannot lawfully be released by the DAO.”

Then on Sept. 19, the DA’s office again explained to Rep. John Lawrence, chair of the Select Committee, that “prosecutors are prohibited by law from disclosing grand jury materials and can even go to jail for doing so,” with an embedded link to a New York Times article on former state Attorney General Kathleen Kane who was convicted perjury and obstruction of justice among other charges in 2016.

The statement also goes to defend Krasner against the ongoing impeachment efforts directed at him by the three state Republican lawmakers who introduced the bill back in June.

“The Select Committee also rushed the contempt resolution through the House without affording District Attorney Krasner basic due process, including the opportunity to appear before the House and explain why his office did not – and could not under the law – produce grand jury and other materials sought by the Subpoena. District Attorney Krasner was not informed that the House would be considering a House resolution to hold him in contempt. Nor was he given the opportunity to appear before the House prior to its vote,” it read.

Krasner hosted an anti-impeachment rally at the Mother Bethel Ame Church with supporters in attendance, including public support from religious and civic leaders such as Reverend Clarence Wright.