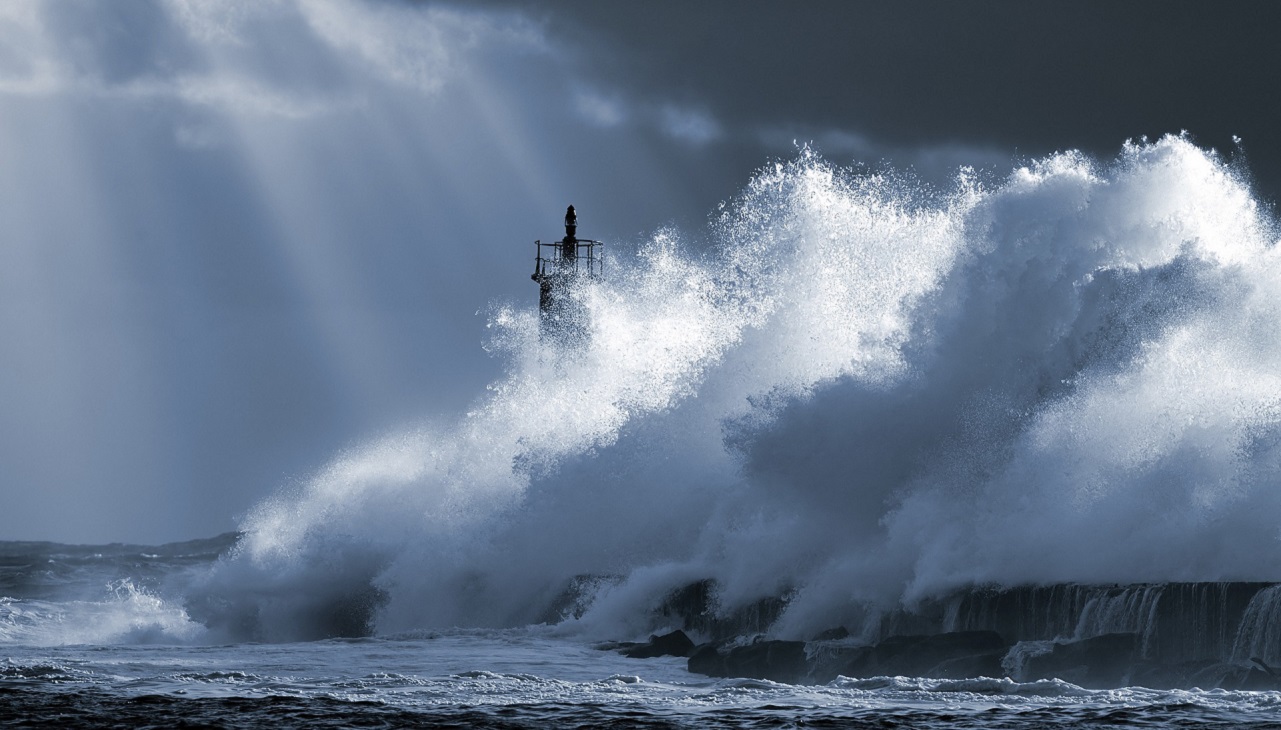 Between Sunday and Monday, Fiona is expected to pass through Puerto Rico and the Dominican Republic. Photo: Pixabay

Governor Pedro Pierluisi activated the national guard before the arrival of the tropical storm, which could become a hurricane by Sunday afternoon.

In addition to calling in the national guard, Puerto Rico Governor Pedro Pierluisi also asked residents to remain safe in their homes.

"We must not underestimate it," Pierluisi told the media.

He also revealed that he requested "the declaration of a federal emergency for FEMA to begin the process of immediate response aid after the passage of this storm."

Prior to the announcement, the U.S. National Hurricane Center had issued a warning. On Twitter, it warned of the risks of flooding and landslides in parts of Puerto Rico. The western part of the island would be most affected.

A part of the Dominican Republic could also suffer the effects of Fiona's passage and there, too, authorities issued the alert. Fiona could reach the south of the country tonight or Monday, Sept. 19.

The National Hurricane Center said that "a hurricane warning means that hurricane conditions are expected in the area under warning. A warning is typically issued 36 hours prior to the first anticipated occurrence of tropical storm force winds, conditions that make external preparations difficult or dangerous."

At the time of this publication, heavy rain was occurring in the Virgin Islands and the Leeward Islands.

Winds from the storm have so far reached gusts of about 60 miles per hour.

Puerto Rico was severely affected in 2017 by the passage of Hurricane Maria, and is still recovering.