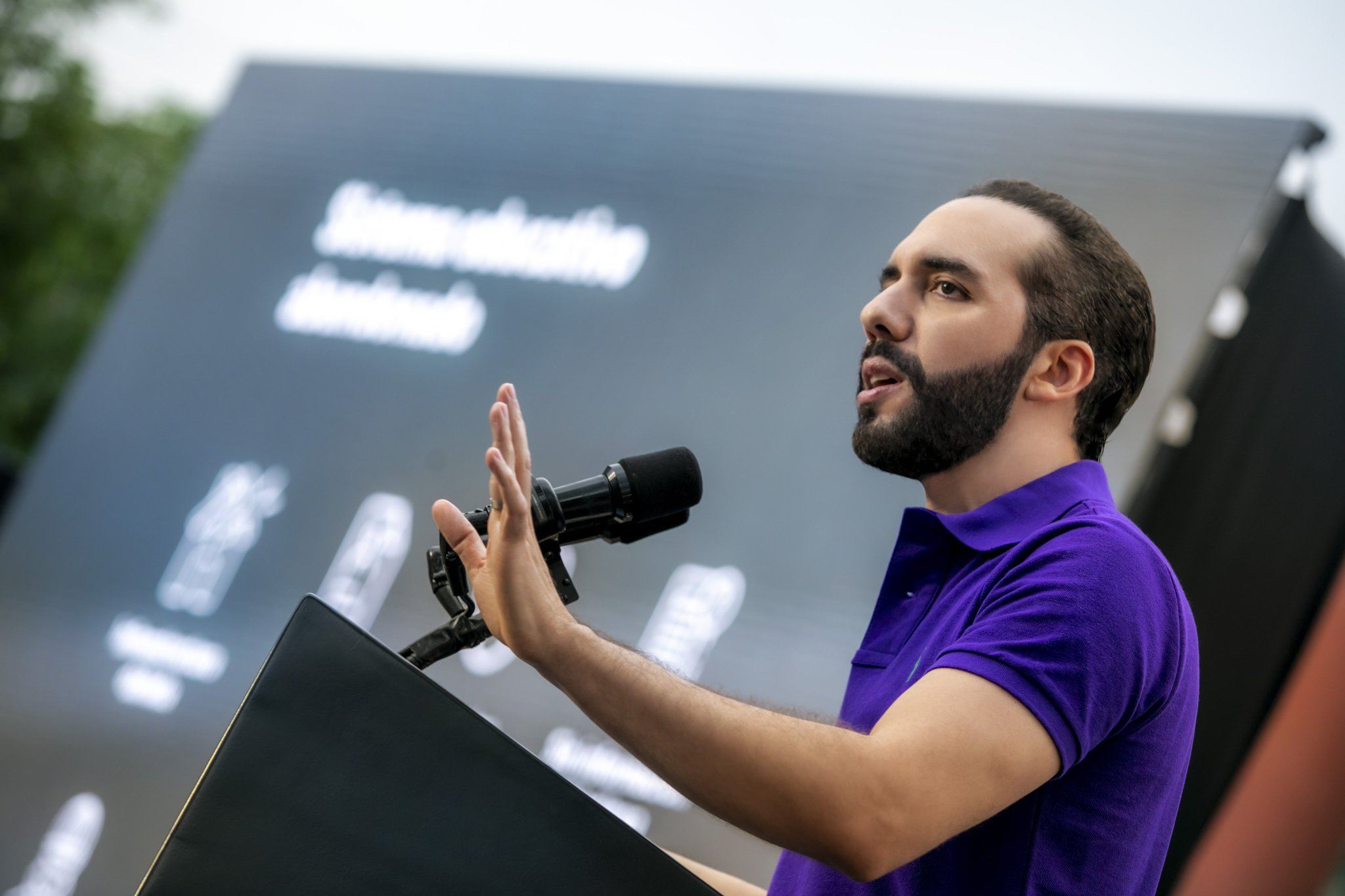 Under the emergency measure on gangs, 52,000 Salvadorans have been detained without a thorough investigation and some 76 people have died while in prison or in the custody of state agents. Photo: Twitter- @nayibbukele.

In a hearing on Monday, Sept. 12, the main abuses attributed to the government of President Nayib Bukele under its emergency protocol were reviewed.

A recent hearing to review potential human rights violations in El Salvador was convened by Representatives James McGovern, a Democrat from Massachusetts, and Christopher Smith, a Republican of New Jersey, co-chairs of the Lantos Commission.

Two panels were held, one by officials of President Joe Biden's administration and the other by representatives of human rights NGOs, including Human Rights Watch. They were questioned about the steps the Biden administration has taken to address allegations of abuses committed by the government of El Salvador.

In March, the Salvadoran Legislative Assembly called for a state of emergency following a spike in violence that resulted in 87 homicides in 72 hours in the Central American country.

The Salvadoran president has since asked his Congress five times for extensions to the measure and all have been approved by a large part of the governing body.

According to Noah Bullock, a non-governmental member of Cristosal — one of the witnesses at the hearing — under this regime, 52,000 Salvadorans have been detained without a thorough investigation and some 76 people have died while in prison or in the custody of the state.

"In more than 120 cases documented by HRW, people were taken from their homes or arrested in the streets without the authorities showing them an arrest warrant. Detainees were rarely informed of the reasons for their arrest and, in many cases, agents refused to provide information about the detainees to their families," she said.

She and another representative added that the emergency order did not comply with the requirements established by the country's Constitution for this type of temporary measure.