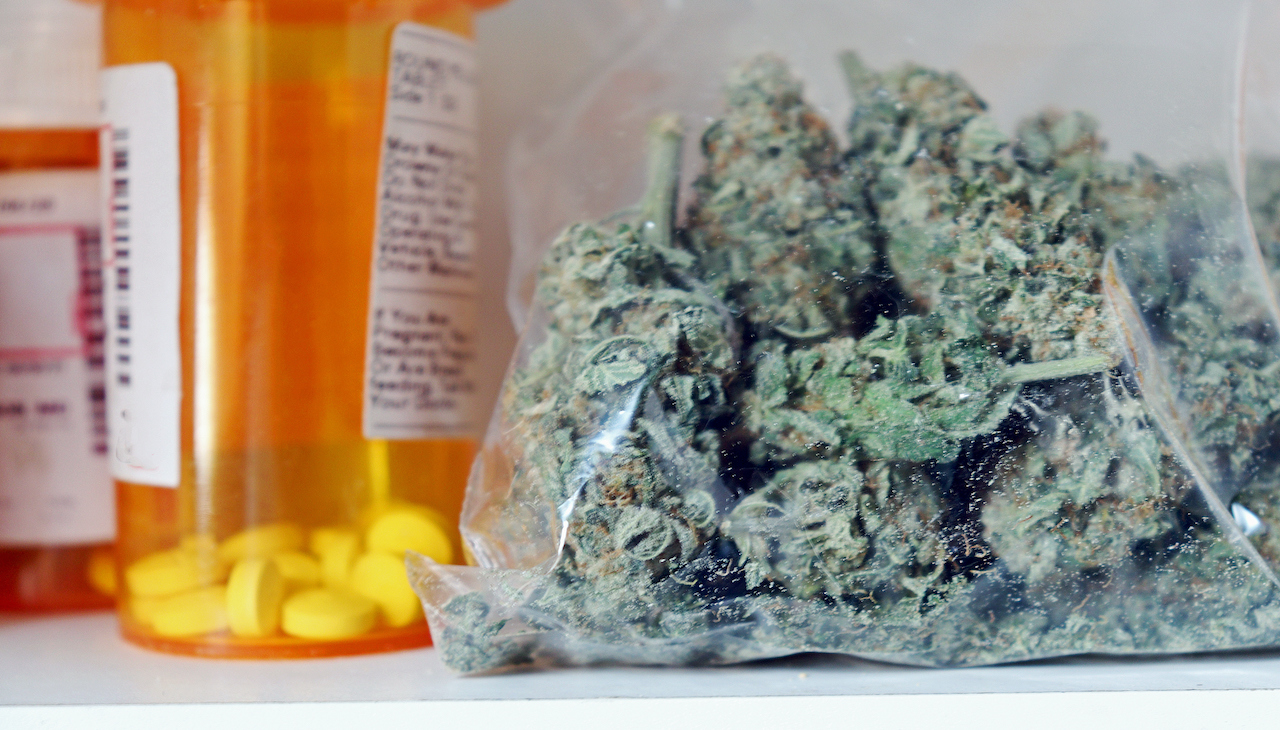 Some PA Cannabis Companies Found to Have Misleading Information on Websites

Spotlight PA reviewed unsupported claims that medical cannabis can be used as a substitute for FDA approved opioid use disorder treatment.

Due to Pennsylvania’s opioid epidemic, in 2018, the Wolf administration officially endorsed cannabis as a treatment for opioid use disorder, despite a lack of research and concerns from experts.

A few other states did the same, but the endorsement met strong opposition from the Pennsylvania Psychiatric Society and others who warned that cannabis use has the potential to harm patients or lead them away from other treatments with ample evidence behind them.

While reporting on the debate over this state policy and the unintended confusion it created, Spotlight PA stumbled upon a medical journal from 2020 that examined claims made by cannabis dispensaries online.

In the study, epidemiologist Chelsea L. Shover and her colleagues discovered that unsupported claims about using cannabis to treat opioid use disorder are more prevalent in states like PA, where the condition qualifies a patient for the medical marijuana program.

Shover and her fellow researchers warned that this type of misinformation could be deadly if it leads people with opioid use disorder to turn away from evidence-based treatment.

As part of a first-of-its-kind review, @SpotlightPA investigated claims made on Pennsylvania cannabis companies’ websites and found a wide range of misleading or even dangerous tactics.

A 2019 report from the National Academies of Sciences, Engineering, and Medicine found people with opioid use disorder are about 50% less likely to die when treated long-term with methadone or buprenorphine, two of the three federally approved medications for opioid use disorder. No such proof exists for cannabis.

In a first-of-its-kind review, the investigative newsroom inspected more than 60 websites offering services in Pennsylvania and consulted multiple health policy experts about the validity of the claims. When medical research was cited on a website or by a company official, Spotlight PA directly contacted study authors.

The review uncovered a wide range of tactics used to mislead consumers, including cherry-picking and misrepresenting parts of studies, making broad, unsupported claims, and providing incomplete information about what is required to qualify for the state’s medical marijuana program.

About half of the reviewed websites promoted cannabis dispensaries, while the other half were for physicians or companies that help certify patients.

The most alarming examples, according to several of the health experts consulted, were online statements made by two companies that help patients become certified to purchase medical marijuana at state dispensaries.

Without citing specific evidence, web pages for Compassionate Certification Centers and Releaf Specialists claimed that medical marijuana can be used as a “viable substitute” for buprenorphine, one of three drugs approved by the federal government to treat opioid use disorder.

“That’s complete nonsense. If it were up to me, you wouldn’t be allowed to make claims like that. That’s kind of the worst-case scenario of this advertising,” Shover said after reviewing the findings.

#cannabis IS helpful for #opioid use disorder, to control pain, to control withdrawal symptom, as an ADJUNCT, but it ISN'T a substitute for methadone or buprenorphene.

“As much as cannabis may help symptoms such as pain, or even situational anxiety, it is not a substitute for evidence based treatments of opioid use disorder,” Deepika Slawek MD, a medical cannabis researcher, wrote on Twitter.

The Wolf administration says opioid use disorder should only certify a patient for the medical marijuana program in certain conditions, such as when conventional treatments are ineffective, but at least 13 of the reviewed websites made no mention of this.

Seven websites promoted the benefits of the cannabis compound CBD for opioid use treatment, including to aid with withdrawal or craving reductions, but multiple experts told Spotlight PA that at least some of the messages went beyond what research supports.

Keith Humphreys, an addiction researcher and professor at Stanford University School of Medicine, said medical cannabis companies should be held to a higher standard than non-medical businesses.

“Almost everything in here is, if not a lie, pushing the border of truth,” Humphreys said after reviewing Spotlight PA’s findings and examples.