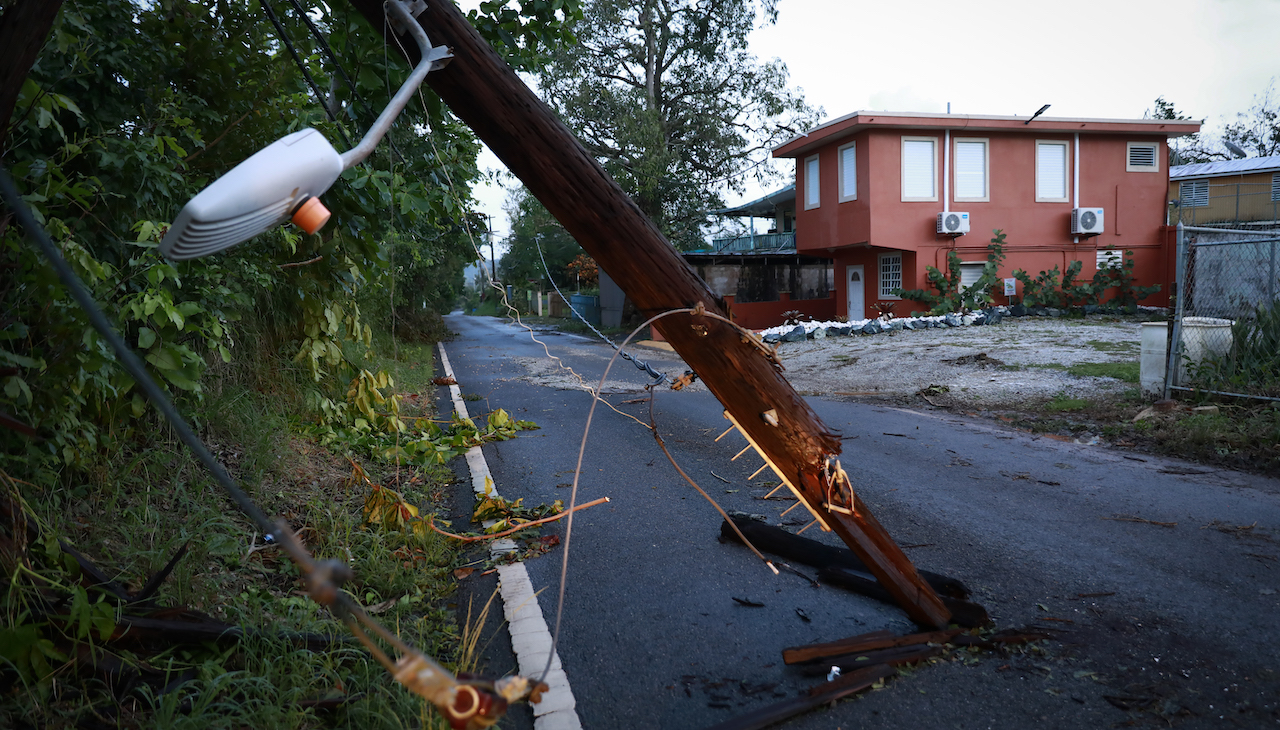 From New York to Puerto Rico

On Sunday, Sep. 19, a Category 1 Hurricane lashed through Puerto Rico, an event that left the island’s power grid inoperable, resulting in 100% of no service for residents. Today, 10 days after Fiona’s landfall, municipalities in the southernmost region continue to weather the hurricane’s aftermath with little to no electricity.

“LUMA’s indifference in the face of a humanitarian crisis lived in Ponce, is unacceptable. They have not been capable of restoring electric service,” said Ponce Mayor Luis Irizarry Pabón in an unrestrained statement denouncing LUMA’s lacking response towards municipalities in the outskirts of the island.

“It wasn’t until we made a public URGING that they energized the four hospitals and, subsequently, some neighboring communities. But as of last night, no hospital had electricity,” the statement continued.

As of recent reporting, LUMA restored roughly 40% of Ponce’s electric output, but Irizarry remained critical of their response and called for a cancellation of the contract.

Frustrated Mayors turned to UTIER, a union of workers under the previous power utility, AEE, whose operations were overseen by the Puerto Rican government prior to being dissolved and turned over to the private consortium.

The mayoral coalition prompted a legal response from LUMA, which urged the municipal leaders to cease any operations in the power lines, followed by memoranda committing to a swift response by the consortium. LUMA’s memo limited the mayors’ capacity to clean nearby debris, remove vegetation, and transit management as LUMA sent their own personnel.

“That memo is an insult to us Mayors, who are capable of doing the job that voters elected us to do, and we are accountable to them,” Villalba Mayor Luis Javier Hernández told El Nuevo Día,  and added the work would be carried out without LUMA’s consent.

There is no Thanksgiving without ‘arroz con gandules’
November 23rd, 2022
HITN-TV presents a new series to honor Puerto Rican pioneers
November 17th, 2022
Kathy Hochul traveled to Puerto Rico after the elections, and it wasn’t for a beach trip
November 14th, 2022

“They can take it to trial if they want,” the Villalba official added.

Meanwhile, Puerto Rico Governor Pedro Pierluisi urged the coalition to cease measures to address any power lines as LUMA prepared to send its own brigades to repair the power lines affected by Hurricane Fiona, most of which are entangled in nearby trees.

LUMA executives did not respond to comments surrounding the mayoral efforts beyond the memo, though its brigades were seen addressing the power lines approximately two days after Puerto Rico mayors took matters into their own hands.

It remains unclear whether LUMA will pursue legal action against the mayoral coalition. LUMA CEO Wayne Stensby has not made any public appearances, nor has he spoken to members of the press since before Hurricane Fiona made its way through the Caribbean.

Ongoing progress reports boast service restoration for 1.5 million clients, with continued attention towards the 100% benchmark, but LUMA continues to face criticism over prioritized access to more populated areas of the country, whereas more rural towns struggle to navigate with no electricity.

In Guánica and Lajas, two towns situated in Puerto Rico’s west and southernmost coastal region, electricity is 100% nonfunctional, and estimates place service restoration for the area on the first week of October.