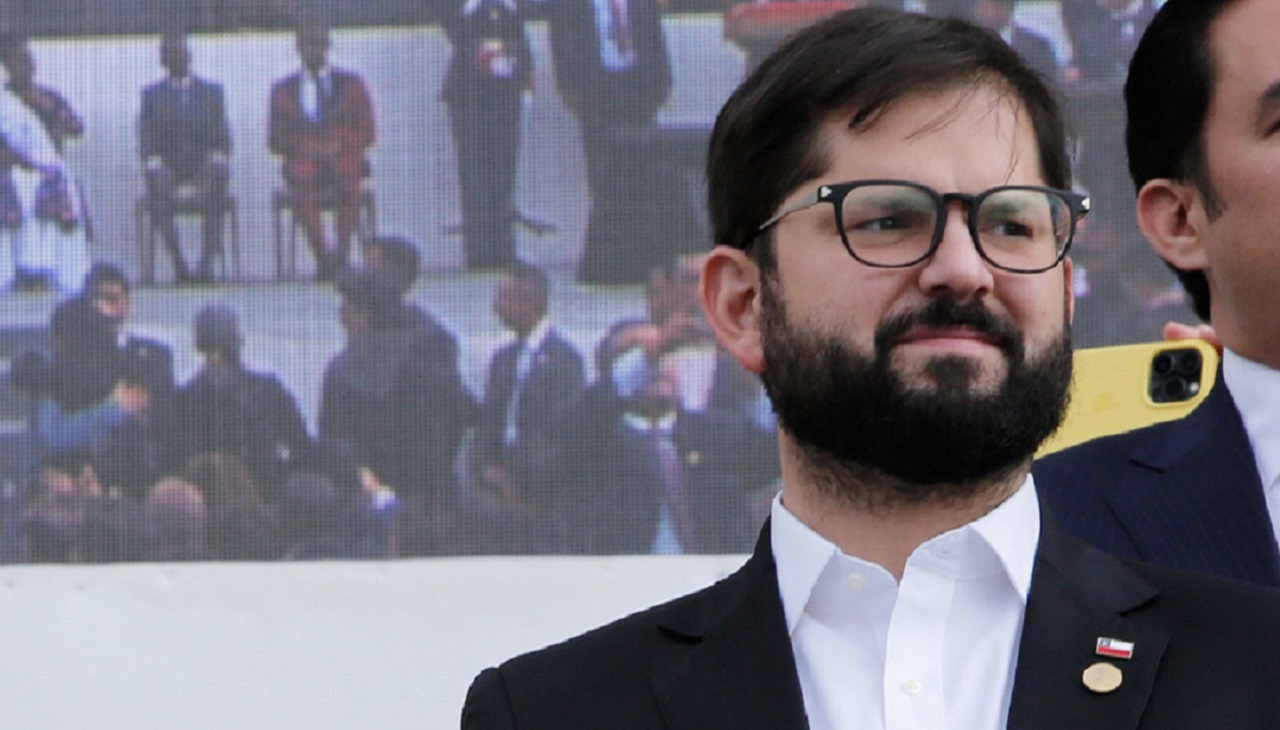 In a plebiscite held on Sunday, Sept. 4, more than 13 million voted on whether or not to accept the new proposed constitution. 62% rejected it.

"We must be self-critical," said President of Chile Gabriel Boric in response to the country's rejection of a new constitution. "We are, compatriots, before a historic challenge."

"We have the current opportunity to build the foundations of a new Chile that, gathering the best of our history, embarks us on a path that strengthens us as a country and as a community," he added.

He recalled the moments of deep political division of the country that were overcome and highlighted the importance of traditions and symbols "that we must respect and honor."

On the morning of Monday, Sept. 5, Boric summoned the leaders of the political parties to a meeting to analyze the results.

"I can guarantee that our will and our action, independent of the result, will be to call for a broad national unity of all sectors, of all social organizations, of the civil society, of the political parties, we want to listen to all voices to be able to go ahead with this process," said the president.

The new text recognized the Social State of Law and returned to the State the management of social areas such as health, education and pensions, currently in the hands of the private sector. It also recognized the different Indigenous nations, the right to abortion, and a special Indigenous justice system.

The Constituent Convention was made up of 155 members elected in May 2021, mostly belonging to leftist parties and independent sectors. After two months of campaigning, Chileans chose to reject the proposal, although the constituent process will continue.

Boric will push for the election of a new Constituent Convention to draft another text. He will negotiate with the different political sectors to adjust parts that sank the current reform.