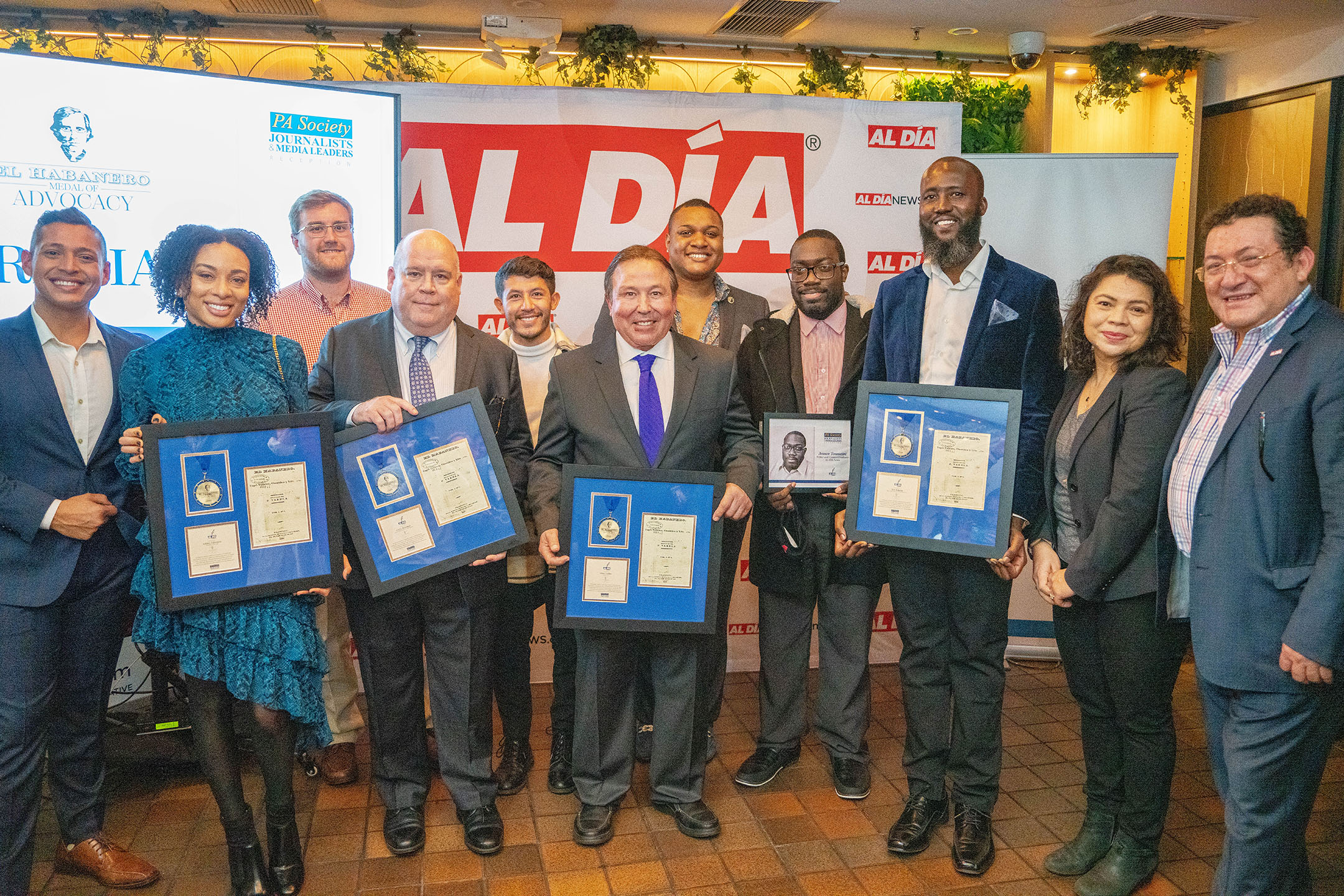 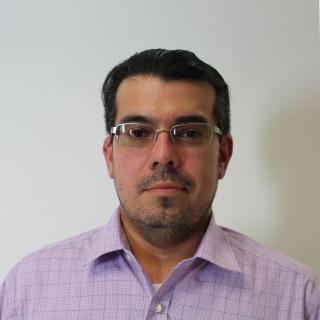 Among the bright lights, and the hustle and bustle of New York City, a slice of Philadelphia was present during the AL DÍA Foundation's PA Society reception in the heart of Manhattan. Just off of Broadway, Victor's Cafe became the epicenter of many journalistic minds. Founded in 1899 and incorporated in 1903, the PA Society is an annual weekend retreat for Pennsylvania's politicians and business leaders.

Emceed by NBC 10/Telemundo 62 reporter Miguel Martinez-Valle, the AL DÍA Foundation recognized several individuals for their contributions to the art of journalism with the "El Habanero" Medal of Advocacy. The recipients were Ashley Edwards of Google News initiative, Dann Cuellar of 6ABC News, Alex Jakana of The Bill & Melinda Gates Foundation and Chris Brennan of the Philadelphia Inquirer. Members of the AL DÍA News team, Editor Nigel Thompson, Reporter Jensen Toussaint and Business Development Director Martin Alfaro were also recognized for their hard work and contributions to the event.

Among those in attendance were Cynthia Figueroa, Deputy Mayor for the City of Philadelphia; Reverend Bonnie Camarda, Director of Partnerships for The Salvation Army; Donald Guy Generals, Ed.D, President of Community College of Philadelphia; PA State Senator Sharif Street and Bill Ryan, Vice President of Public Relations and Public Affairs for the Einstein Healthcare Network.

Make sure to stay informed with upcoming events throughout the Philadelphia Region at www.aldianews.com