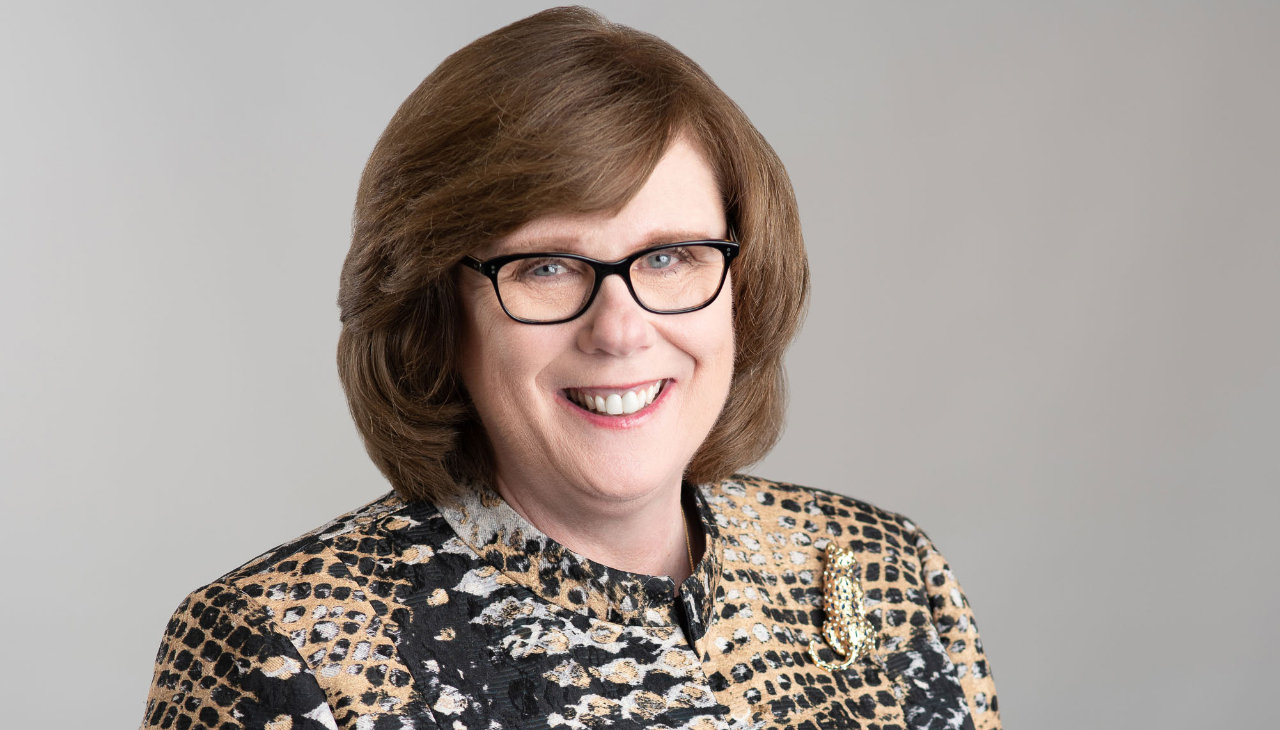 Waters is the CEO of COFCO, and will be the latest winner of the region’s most prestigious award for businesswomen.

The Chamber of Commerce for Greater Philadelphia has announced that Joan Waters will receive this year’s Paradigm Award.

The award is the region’s most prestigious award for businesswomen.

Waters is the CEO of COFCO, a commercial office furniture dealership in Philadelphia.

“Joan is one of our region’s most influential business leaders,” said Jami Wintz McKeon, The Paradigm Committee Chair. “As a longtime CEO of a major employer in Philadelphia, Joan has successfully championed pro-growth policies in City Hall and Harrisburg. We are fortunate to have a leader of her stature in our community.”

Waters has been with COFCO for over 30 years, joining the organization in 1988. During her tenure, she has used her professionalism and passion for a relationship-centric business approach to gain success within the company.

During her tenure as CEO, Waters has acquired majority stock in the company. She also helped lead the expansion of COFCO into the Washington D.C. and Maryland markets, acquisitions that have helped continue to build its brand and bring its services to clients throughout the Mid-Atlantic region.

In a statement, Waters noted she is both “honored and humbled” to be recognized by such an amazing group of business and civic leaders.

She has also been a dedicated supporter and mentor to women in the workplace, recently being recognized by Commercial Real Estate Women (CREW) as a trailblazer for pioneering initiatives that have contributed to the growth and ecosystem of the city.

“Joan embodies what it means to be a paradigm of success. She has made a profound impact on Philadelphia’s business community, increasing the region’s socio-economic prosperity and creating a better environment for women and future generations,” said Chamber President and CEO Chellie Cameron.

Waters will be adding her name to the more than 30 women who have won The Paradigm Award since it was first started being handed out in 1992.

“Previous Paradigm Award recipients have made so many contributions to our great region. I am grateful to be in their company,” said Waters.

She will officially receive the honor during a ceremony in March 2023.