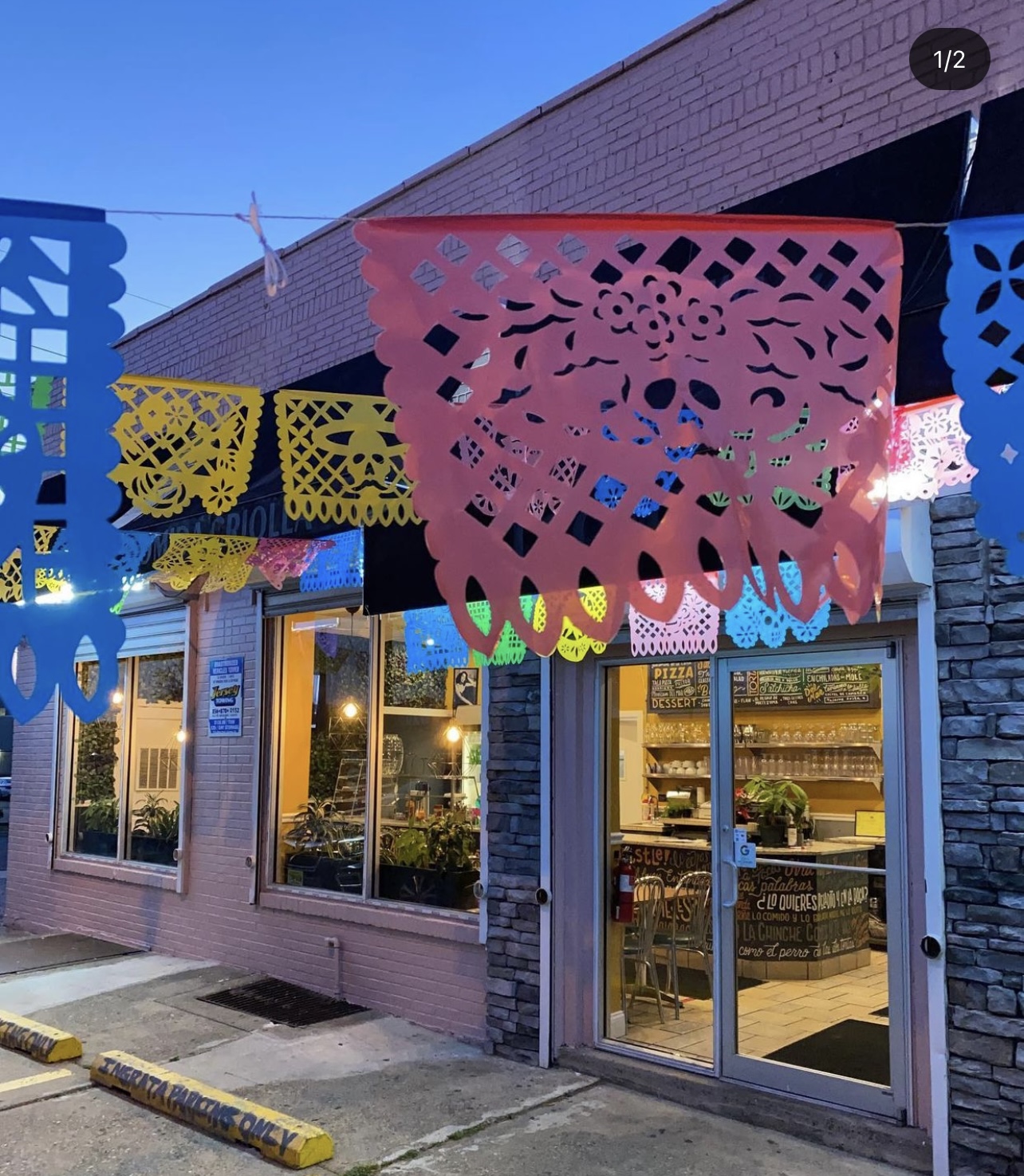 La Ingrata is a recently-opened restaurant in Camden that represents the smells and cuisine of Mexico. Photo Courtesy of La Ingrata. 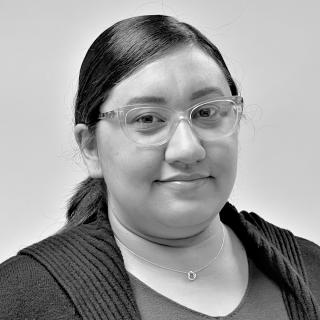 There are many delicious Mexican restaurants all over the city of Philadelphia.

However, no one talks about Camden, New Jersey, the city located right over the Delaware River.

One restaurant in particular is La Ingrata, a brand new family owned restaurant whose owners, Carla Torres and Ernesto Ventura, opened as a dedication of their upbringing for Torres, who was born and raised in Mexico City.

Upon entrance to the eatery, folks can smell the vibrant flavors in the air that represent Mexico. The television in the restaurant always has black and white Mexican movies that Torres used to always watch as a child.

There's even pictures of old glamorous Mexican film actors on the walls, such as Dolores Del Río and Pedro Infante.

Torres describes her menu as dishes her mother and grandmother made for her family as a child, including one of her favorite dishes to make: Pozole.

“I love to make pozole, it’s so rich in flavor. It's a soup made of pork, it can be green, white, or red,” Torres said in an interview with AL DÍA News. “The red version is the one I like the most. I just think it has more flavor.”

Pozole is a hearty, dark red soup, often made with thick pieces of pork, hominy, and two different kinds of chili sprinkled with cabbage on top.

Torres said the dish can take anywhere between 4-6 hours to cook.

She and her husband’s business have been getting a lot of attention; however, it took a lot of hard work and long hours in the kitchen in order to achieve their dream restaurant.

Torres and Ventura worked in the restaurant business in Center City for many years; however, in 2020, their hours were cut short because of the COVID-19 pandemic.

“That industry got hurt the most because we were supposed to be closed and then be six feet apart; It was just a lot of things that happened where we couldn't work our usual hours,” said Torres.

She said that she is the type of person who loves to work and can't stay still, so she decided to start making traditional Mexican bread — lots of it.

“Baking bread is something that I have always liked to do and so I told my husband, ‘why don't we just bake bread for fun?’ And he agreed,” she said. “I love bread, I think every Mexican loves bread and coffee, that is our culture.”

They also began playing around the kitchen and making Mexican desserts and pizzas; she said her husband loves making pizza.

“We started making a little bit more for our family,” she said. “When the pandemic hit, there was a lot of free time, obviously, we were following protocols and trying to limit what we did outside.”

Torres ended up making different kinds of bread such as conchas, which she grew up eating and began giving them out to family and friends.

One day, Torres received a call from a store owner who asked if they could make a big bread order. She began selling her baked goods.

While delivering an order in Camden in 2021, Torres found a space that was up for lease. The area was perfect.

They decided to call the owner and with the money from their savings and the money from making bread orders, they were able to open their dream eatery.

“My husband and I love to cook and create, it is something that we both love doing,” she said.

Their restaurant is the perfect space to make their delicious food staples such as mole, a thick green sauce made with delicious vegetables and spices and served over chicken, with a side of rice and beans.

On the menu, they also have tacos arabes, made with shawarma style chicken. Ventura grew up eating them during his childhood. The tacos are a nod to the Lebanese immigrants who migrated to Puebla from their country of Lebanon.

Torres also has been experimenting with desserts, her favorite to make is a churro sundae.

“Mexican food is not just food, it's an art, and I take it seriously,” said Torres. “I love my culture and my traditions and I don't want to make something that doesn't translate to that.”

Check out La Ingrata in Camden this weekend!