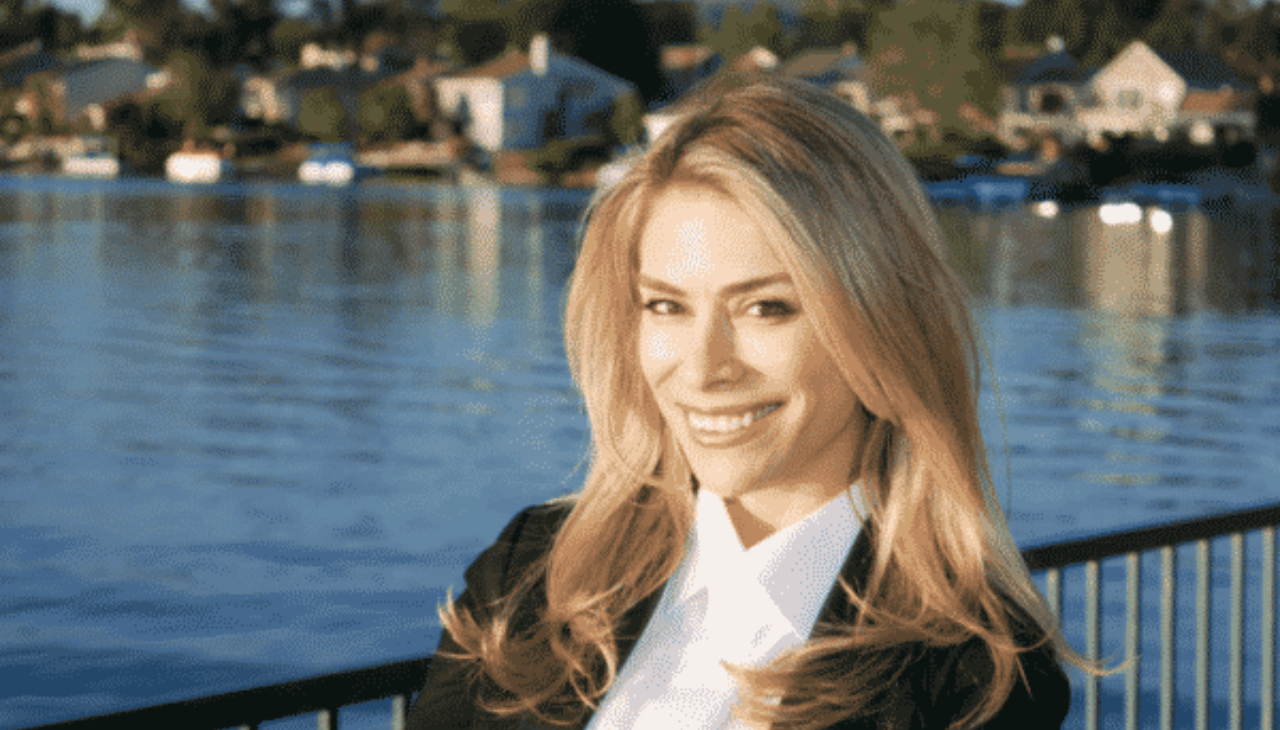 María Trochimezuk created IOScholarships to connect students of color in STEM to scholarships and resources.

The National Scholarships Provider Association (NSPA) reports that each year around $100 million in scholarships aren’t awarded due to an insufficient number of applicants.

The site is a part of NSPA and has given 11,000 students access to scholarships since it was founded in March 2021.

Trochimezuk herself understands the power of scholarships. She was able to pay off her entire education in the United States with scholarships and grants. She moved to the U.S. from Buenos Aires, Argentina, on a postgraduate scholarship from the University of California, Santa Barbara in 2000. She went on to be selected for the Stanford Latino Entrepreneurship Initiative.

She initially funded the platform with her savings, before getting a grant from Google’s Ureeka PowerUp program. This program helps small, Latino-owned businesses in California, Texas, and New York with grant funding and business coaching.

Trochimezuk’s goal with IOScholarships is to get more children of color to pursue STEM jobs and graduate debt-free. As it stands now, STEM is overwhelmingly white.

The only other group that has a higher percentage of people in STEM than the percent in the total workforce is Asian people. Asian people make up 6% of the workforce and 11% are in STEM-related jobs.