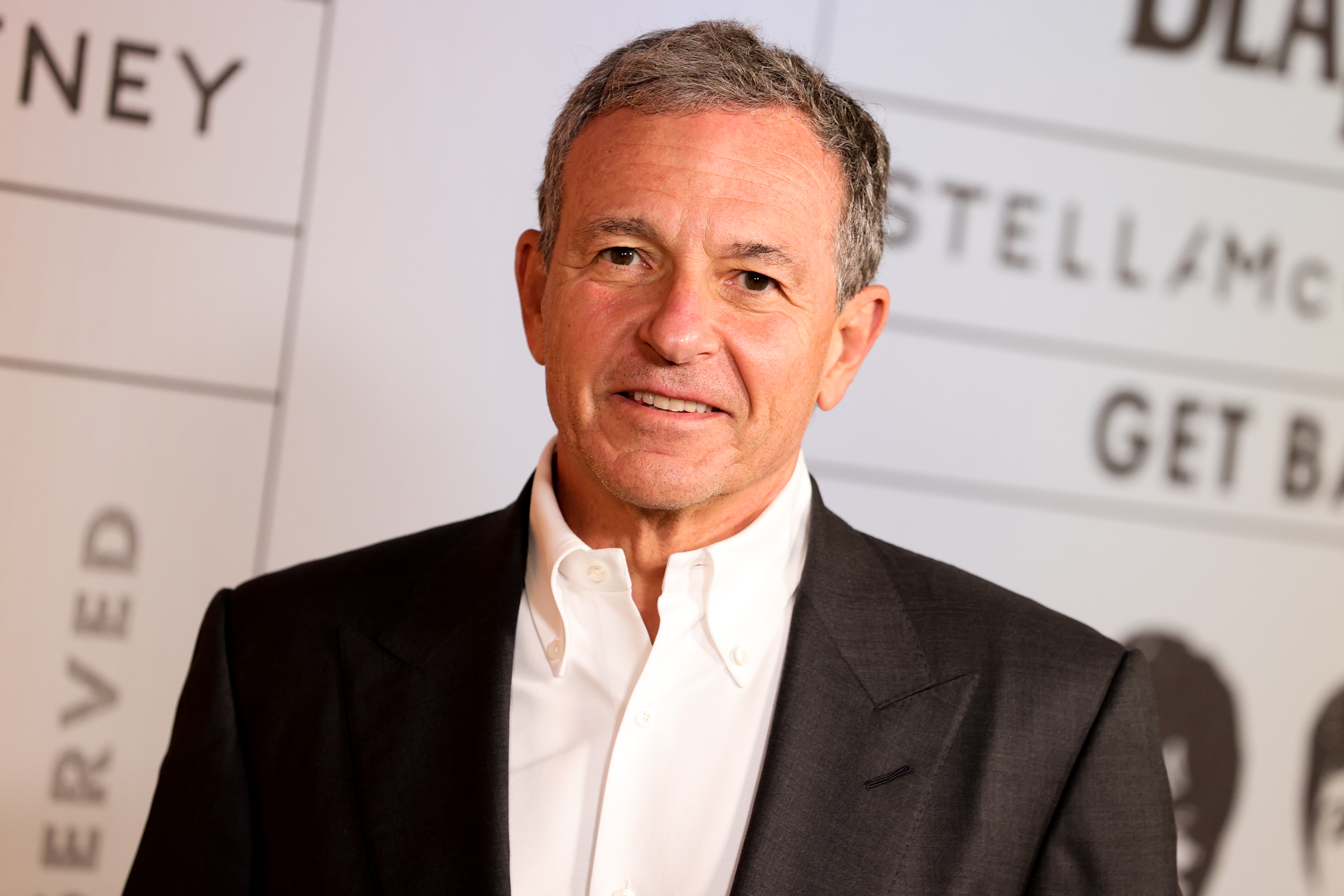 He replaces his replacement Bob Chapek.

Bob Iger stepped down as CEO of Disney two years ago after 15 years at the helm. Before leaving, he picked Bob Chapek to be his successor. Now Iger is back.

The announcement came late on Sunday night with the change being effective immediately. Iger will, reportedly, stay on for two years, “with a mandate from the Board to set the strategic direction for renewed growth and to work closely with the Board in developing a successor to lead the Company at the completion of his terms.”

Chapek’s tenure began in 2020 right before the pandemic, which would be one of several issues that Chapek would face during his time as CEO. In July 2021, actress Scarlett Johansson sued Disney over breach of contract. Johansson’ suit argued that premiering Black Widow on Disney+ reduced her salary since it was in part based on box office sales. She and Disney  settled the unit in late September.

In March 2022, he faced criticism for not speaking out against Florida’s ‘Don’t Say Gay’ bill from employees. Chapek apologized and faced criticism from conservatives. Florida governor Ron DeSantis signed a bill in April that took away Disney’s special self-governing status for Disney World.

But perhaps the final nail in the coffin came from the fourth quarter financial report. Disney’s shares have been down by 40%. Disney+ and the rest of the direct-to-consumer division has reported $1.5 billion in losses for this last quarter. Chapek recently announced plans for a hiring freeze and layoffs.

“We thank Bob Chapek for his service to Disney over his long career, including navigating the company through the unprecedented challenges of the pandemic. The Board has concluded that as Disney embarks on an increasingly complex period of industry transformation, Bob Iger is uniquely situated to lead the Company through this pivotal period,” Susan Arnold, Chairman of Disney’s board, said in a statement.

Since returning on Sunday, Iger has already made big changes. In a memo sent out on Monday to the Disney Media and Entertainment Distribution division, he announced changes to management and structure.

Kareem Daniel, the head of this division will be leaving. Daniel, who is disliked by some of the creatives, is also an ally of Chapek. Iger also announced that Christine McCarthy, Disney’s CFO and three chairpeople, Dana Walden, Alan Bergman, and Jimmy Pitaro will “work together on the design of a new structure that puts more decision-making back in the hands of our creative teams and rationalizes costs.” His goal is to have this new structure in a few months.

Iger is also stopping Chapek’s Disney+ price hike. The streaming service’s price was set to climb to $10.99 from $7.99 at the beginning of December.