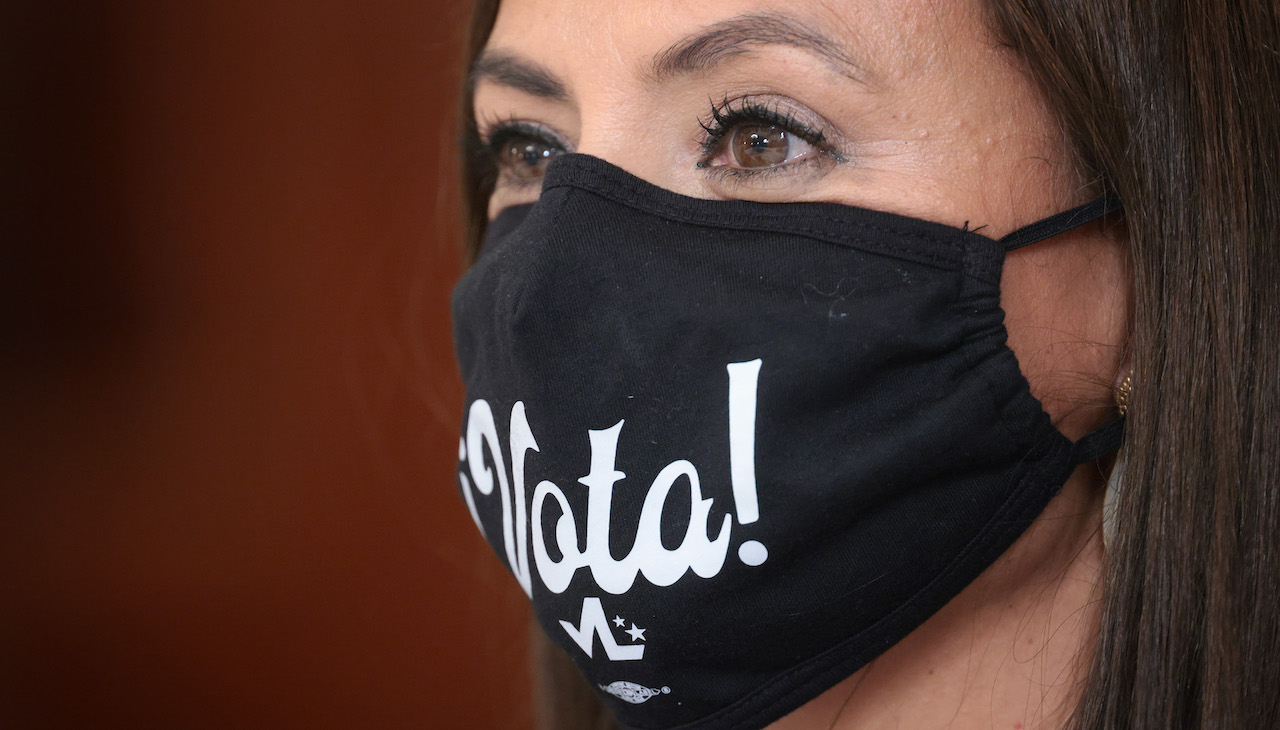 The multiple-philanthropy backed fund already raised and allocated $15 million before its launch.

The newest donor collaboration from Way to Win called the “Valiente Fund,” intends to invest in and grow new Latino organizations as well as reach a broader audience using information gathered from Way to Win.

It is funded by multiple philanthropies that include Open Society Foundations and Democracy fund. They hope to add larger organizations over the next few years, but have already raised and allocated over $15 million ahead of its launch.

As first told to Newsweek, with less than 2% of philanthropic dollars being invested in Latino communities and organizations, the new fund will look to not only look to grow and invest in new Latino organizations, but with information and research gathered by Way to Win, will be able to use to reach more individuals and groups to further expand the opportunity for growth to others.

The Valiente Fund will have two branches, one that is nonpartisan that will focus on the growth of said Latino organizations and the other being political, which is where Way to Win will be with their research gathering.

In recent elections, the Latino vote has grown in importance and in recent times, has been sought after by not just Democrats but now Republicans. The GOP have recently tried to garner Latino support from those who feel Democrats have lost their longtime hold on the group.

Democrats feel that with a recent streak of good wins that include the Inflation Reduction Act that addressed many different necessary needs, that it would reverse the recent trend of Latinos becoming Republican, but the new fund shows that not investing in Latino communities and organizations is what has been missing.

As the President of Way to Win, Tory Gavito told Newsweek that not adequately funding the historically underserved Latino communities besides being “immoral,” is also a bad political strategy.