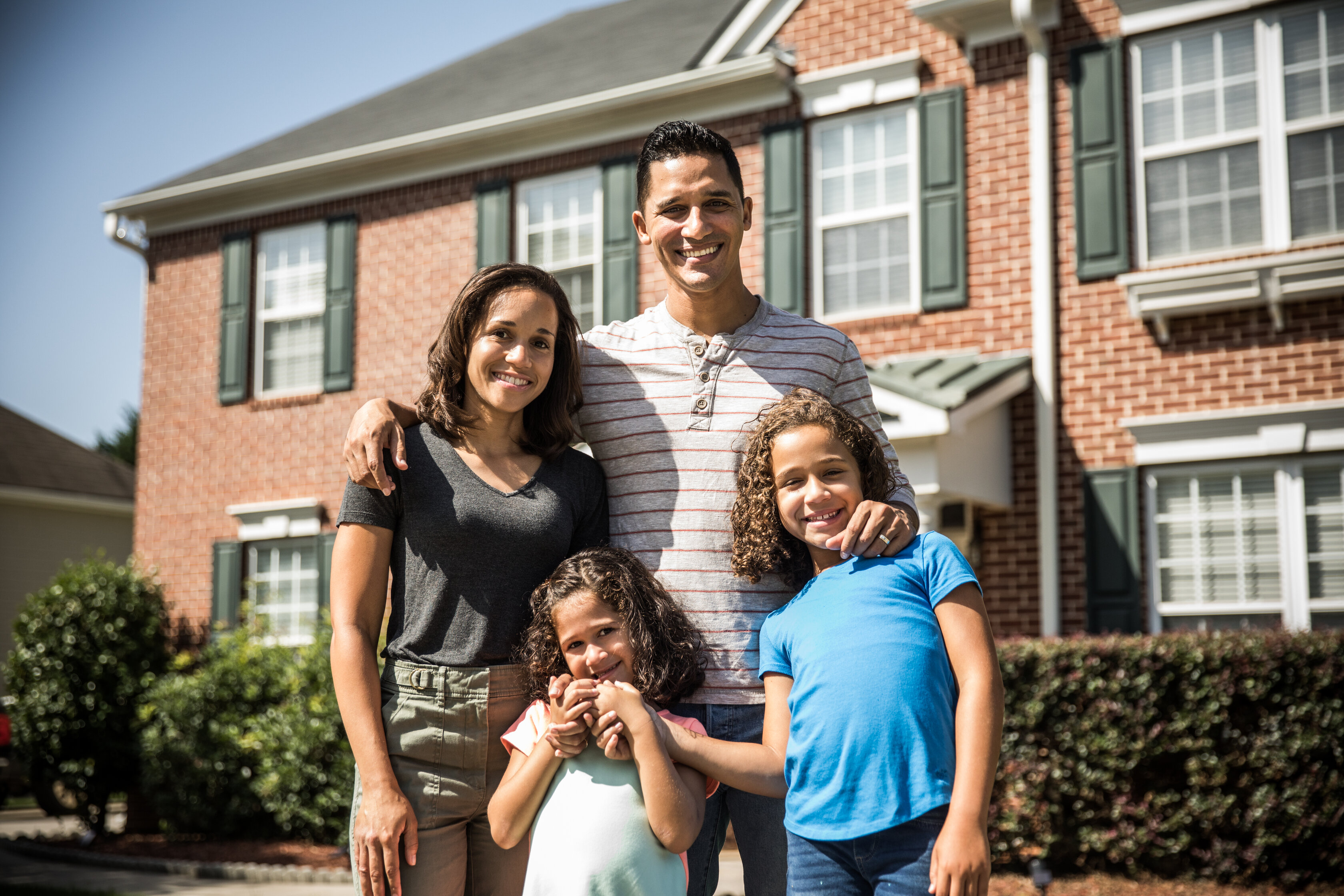 Latinos’ resiliency is putting the community on track to wealth, according to recent NAHREP Report

The 2021 State of Hispanic Wealth Report was released during the third day of the L’ATTITUDE Conference on Oct. 1.

The Latino community in the United States are on track to reaching — and surpassing — its set goals towards wealth in the next few years.

That was the conclusion drawn from the 2021 State of Hispanic Wealth Report, released during the third day of the 2021 L’ATTITUDE Conference.

Established in 2014 by the National Association of Hispanic Real Estate Professionals® (NAHREP®), the Hispanic Wealth Project™ (HWP) was created with the goal of tripling Hispanic median household wealth by 2024.

The initiative was born in the wake of the Great Recession, in which Latinos lost up to two-thirds of their median household wealth.

To help guide the goal, the HWP outlined three primary areas of focus, along with a series of targeted component goals for building wealth:

"What you don't measure you cant move. So we, NAHREP, started to compile the data to further our mission of increasing Hispanic homeownership and wealth."-@garynahrep of @nahrep #NAHREPatLAT

According to the report, Latinos are on track to reach the goal of obtaining a $45,450 median household wealth by 2024, and could possibly reach the goal two years ahead of schedule.

Given the role Latinos play in driving the population, labor force participation, and entrepreneurial growth, the sustained progress of the Latino population’s path toward wealth creation will be a huge factor in the economic fate of the U.S.

The report states that wealth gains are mostly driven by real estate, as residential property values make up 52% of Latino assets, which are driven by both primary residence and investment property ownership.

To the degree of wealth building and creation, Noerena Limon, executive vice president of NAHREP, noted the value age plays in this development.

“You can’t talk about Latinos without talking about how they’re so young,” she said.

With a median age of 29.8, Latinos are several years younger than the prime wealth building years.

“You can’t talk about Latinos without talking about how they’re so young. The median age is 29.8, nearly 14 years younger than the non-Hispanic White population.” - Noerena Limón, EVP of Public Policy and Industry Relations,@NAHREP #LATTITUDE2021 pic.twitter.com/MnIBGyYJi2

According to statistics from the Federal Reserve, Latino household wealth comes primarily from home equity (33%), business equity (14%) and retirement accounts (15%).

However, one of the most prominent ways the Latino community has made its progress building wealth is through entrepreneurship.

Latinos are 1.7x more likely to be entrepreneurs than any other racial or ethnic group!! #LeadingTheWay #LATTITUDE2021

Latina-owned businesses overall grew faster than the national average in over 80% of U.S. states and in 13 out of 15 industry sectors where Latinos do business.

However, Latino business owners are also 60% less likely to be approved for a business loan than their non-Hispanic White counterparts.

Despite challenges, Latinos still remain on track to reach the goals set by the HWP in the next few years.

Through real estate purchases, entrepreneurial endeavors, retirement, savings and investments, Latinos will be huge catalysts for the success of the U.S. economy moving forward.