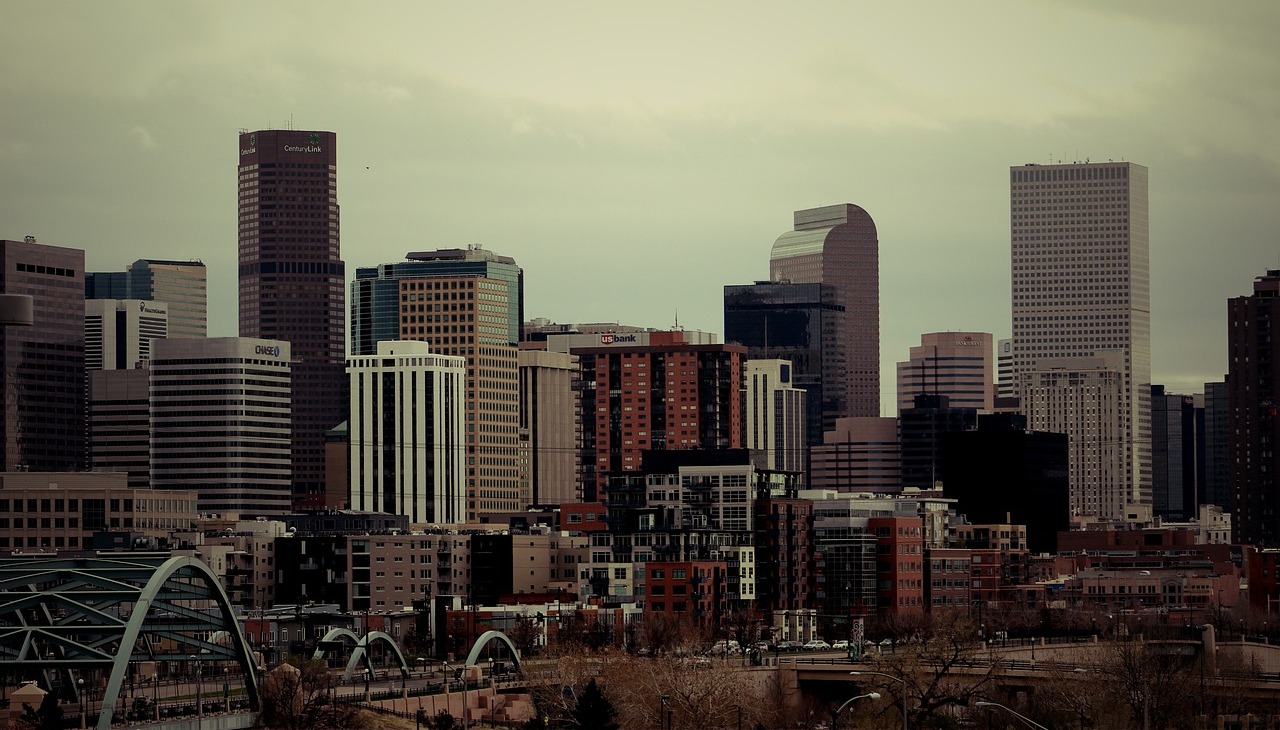 The Latino Community Foundation of Colorado (LCFC) seeks to establish a legacy for future Latinos in this state.

By launching this ambitious campaign, the Denver-based philanthropic foundation, run by Latinos for Latinos, seeks to ensure that investment in Hispanic communities and nonprofits can continue indefinitely.

The “One Community. One Legacy” fundraising for 3 years, will make LCFC the best-funded Hispanic fund in the country.

This is a transformational step in our journey. We need to rethink the investment models that drive systemic change.

Publicly announced in mid-October, more than $13 million has been pledged to the campaign to date, including donations from the Colorado Health Foundation for $5 million, the S. Clement Trust for $2.7 million, and the Jay and Rose Phillips Family Foundation of Colorado for $1 million.

“The goal of One Community. One Legacy is to ensure that the work we do today will be supported into perpetuity so we can deliver on our mission for generations to come,” stressed Martínez.

The campaign will focus on developing the following funds:

While the funds will be used to strengthen LCFC's work throughout the state, its efforts will be especially focused in places like the San Luis Valley, where the foundation works with 4 communities in partnership with Soul Players of the Valley.

The initiative will also serve as a model for beneficiary groups to take advantage of resources and promote economic growth, security, youth development, and the search for better living conditions.

“It shouldn’t be about simply offering grants and walking away. Real and meaningful change comes by uplifting, encouraging, and working in partnership with leaders and the organizations on the ground on how to achieve the solutions they know are right for their communities,” added Martínez.

Since LCFC's founding in 2007, the foundation has invested more than $13 million and mobilized nearly $50 million in Colorado's Latino communities, as well as other LGBTQ and color communities.

For more information about One Community. One Legacy, click here.