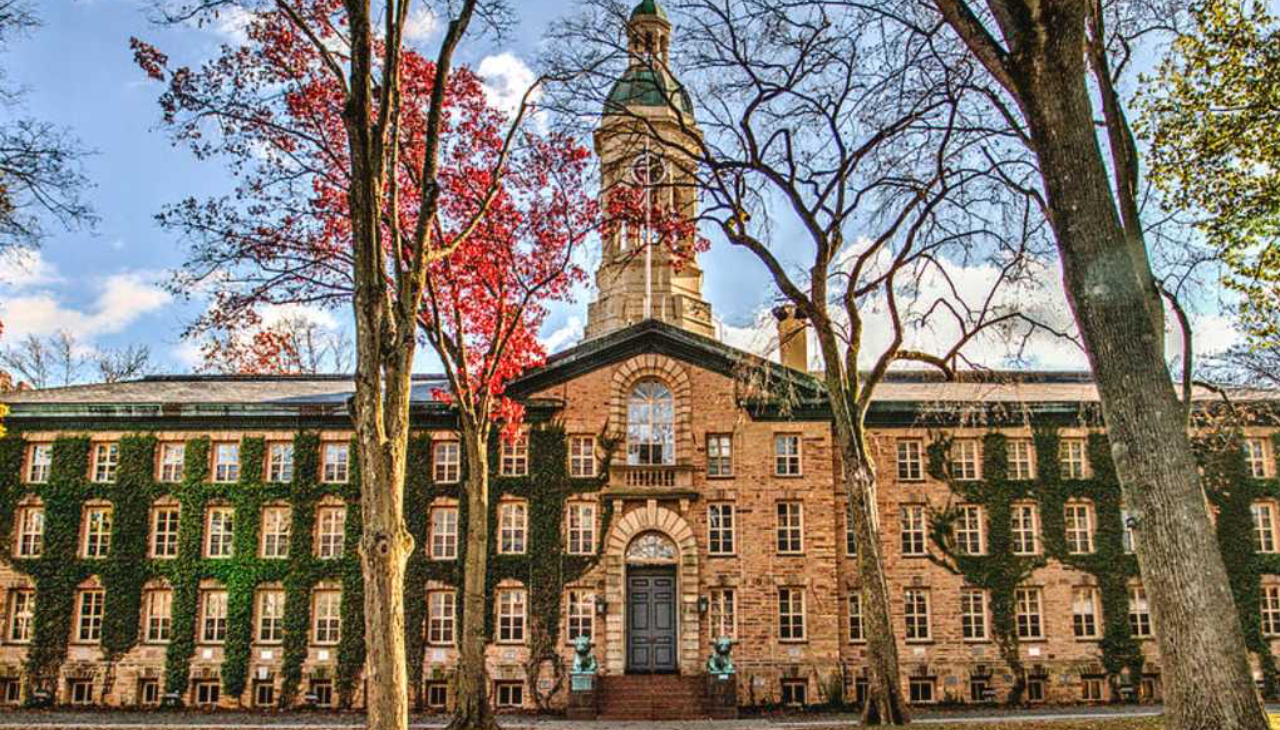 The recent announcement states that free tuition will be capped for families with an annual income of $100,000 in the 2023 fiscal year. 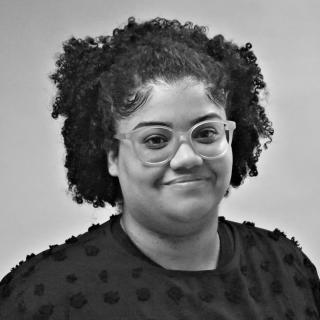 Princeton University was one of the first institutions in the country to eliminate loans from its financial aid package back in 2001. As a result, more than 10,000 undergraduate students have benefited from the program. The University previously made tuition free for families with an annual income of $65,000 or less a year.

The recent announcement states that free tuition will be capped for families with an annual income of $100,000 in 2023 fiscal year. However, families earning less than $150,000 will still receive scholarship funding for the 2023 school year.

“One of Princeton’s defining values is our commitment to ensure that talented students from all backgrounds can not only afford a Princeton education but can flourish on our campus and in the world beyond it,” President Christopher L. Eisgruber said to ABC 27. “These improvements to our aid packages, made possible by the sustained generosity of our alumni and friends, will enhance the experiences of students during their time at Princeton and their choices and impact after they graduate,” he added.

The University will continue to support lower-income students by enhancing the financial support students will receive in 2023. The University will increase the annual books and personal allowance from $3,500 to $4,500 “to provide more flexibility for students,” the news release states. “Princeton will make it possible for the students with the highest financial need to bring two guests (typically family members) to campus for first year move-in and for senior year Commencement.”

For more information about these financial aid policies click here.