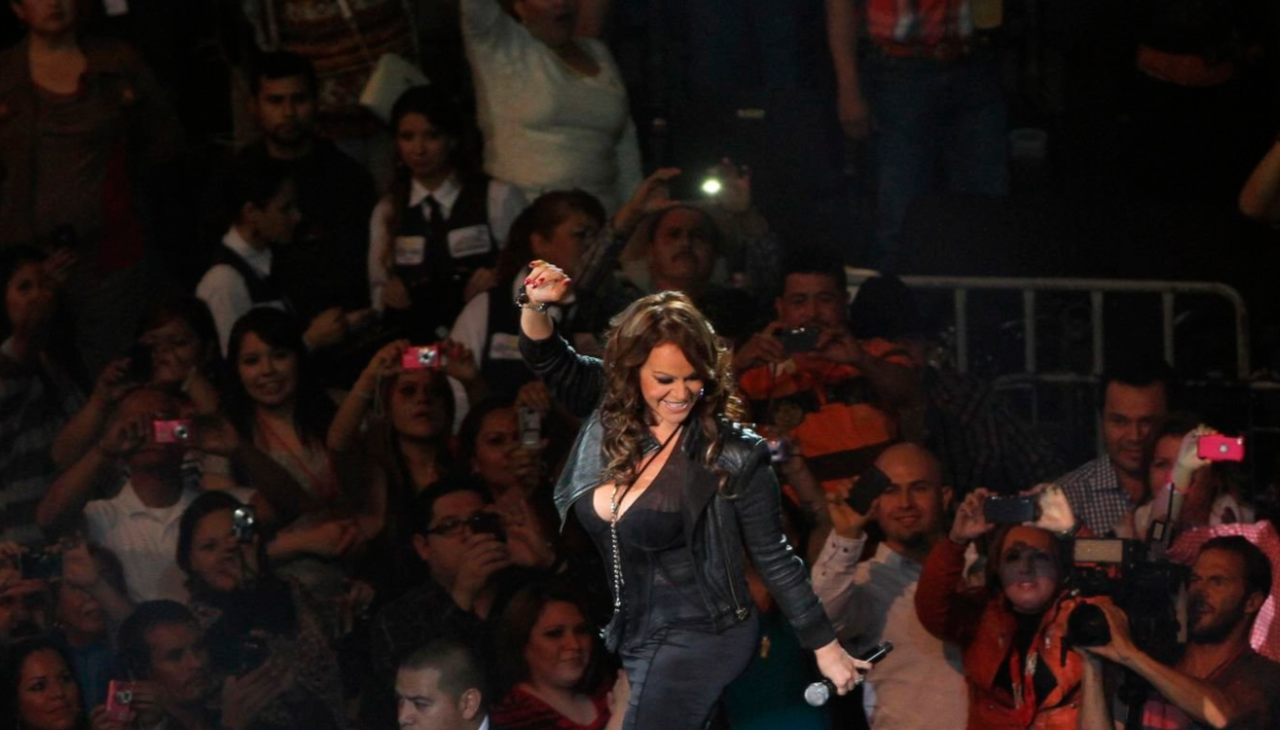 The docuseries ‘Who Killed Jenni Rivera?’ will premiere in the U.S. on Peacock. Photo: Getty Images.

The series will cover with the life of the businesswoman, actress, designer, entrepreneur and regional Mexican music singer born in Long Beach, California, into a family of Mexican origin.

Nominated for four Grammy Awards, Rivera was one of the most important Sinaloan singers of her time and sold more than 25 million records throughout her musical career that began in 1992 and ended on Dec. 9, 2012 when the Learjet in which he was traveling crashed on the outskirts of Monterrey, Mexico.

Almost 10 years after that tragic event, the cause of the accident has yet to be determined.

The new TV series seeks to tell the story of the composer known for the hits "Querida socia" and "Resulta," and present anecdotes from people close to her, experts and industry insiders, including Billboard's director of Latino/Spanish content, Leila Cobo. It also intends to reveal new testimonies about the death of the artist.

The docuseries will air three hour-long episodes and will premiere on Dec. 6, 2022 on Peacock in the United States. The release date for Latin America hast not been revealed.

Who Killed Jenni Rivera? is part of Tplus's slate of original productions for Peacock in 2022.