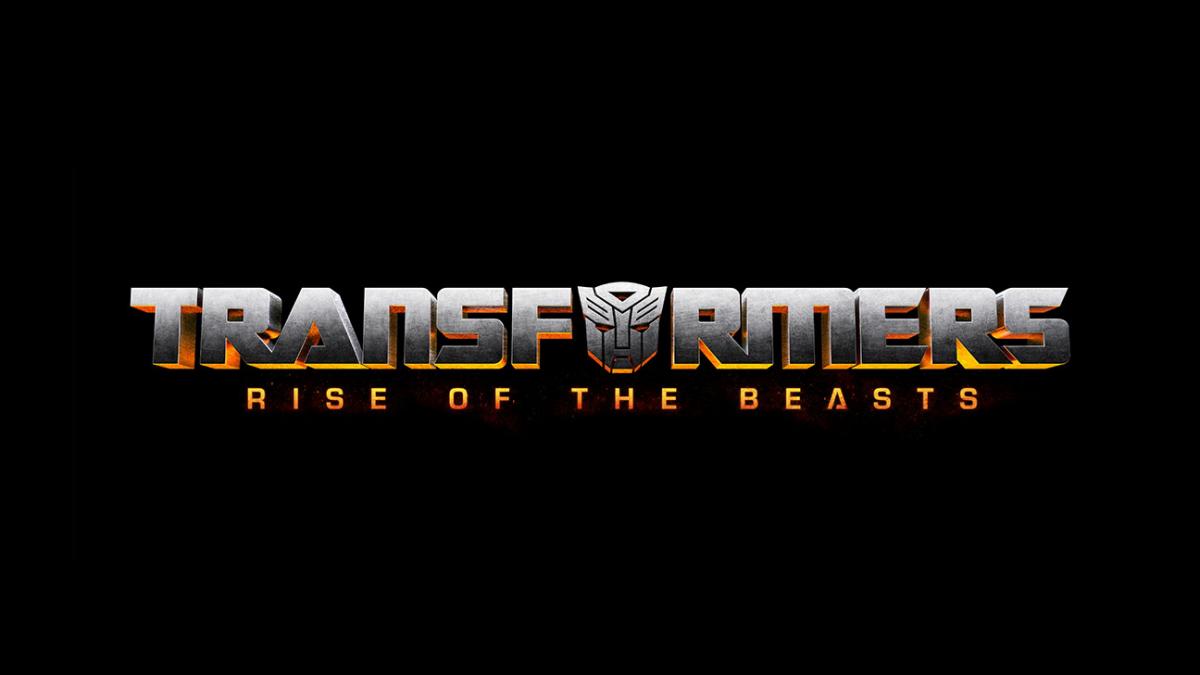 Title screen for the new film, Transformers: The Rise of the Beasts.

The new movie, Transformers: The Rise of the Beasts, will be shot in Peru and New York, and will be released in June 2022.

Last Tuesday, June 22, Paramount studio held a virtual event  for a small group of media in which they revealed some details of the new movie Transformers: Rise of the Beasts.

At the conference, it was announced that Peru will become one of the main locations for the latest film in the successful sci-fi saga, which will also feature Latin actor Anthony Ramos in the lead role alongside actress Dominique Fishback.

Both producer Lorenzo di Bonaventura and director Steven Caple Jr. revealed that the film will be shot in emblematic Peruvian locations such as Machu Picchu in Cusco and the San Martin region. Caple Jr. affirmed that Machu Picchu is "a very magical place" and said he is doing everything possible to be able to work in such a complicated location for such a shoot.

"I don't think a film the size of Transformers: Rise of the Beasts has ever been made there before," said the filmmaker, who was grateful that Peruvian authorities have opened the doors to film in Machu Picchu.

Great news! "Transformers 7: Rise of The Beasts » will be shooting some scenes in #Machupicchu, #Cusco, and #SanMartin regions The movie is scheduled to be released in June, 2022. Let’s look forward to the movie! #Peru #TransformersRiseoftheBeasts #Transformers pic.twitter.com/tRKXY75eb8

Producer Di Bonaventura made no secret of his pride in being able to bring Peru's culture and history to theaters.

He announced that filming will take between five and six weeks in the Andean country and is scheduled for release on June 24, 2022. Both reminded that in addition to filming in Peru, Transformers: Rise of the Beasts will also be set in New York and will be chronologically set in the 1990s.

Anthony Ramos, one of Hollywood's most promising Latino actors, will be joined by African-American Dominique Fishback, who has also attracted attention in the industry for her roles in The Deuce and the film Judas and the Black Messiah.
The Transformers saga, spearheaded by director Michael Bay, has grossed around $5 billion worldwide.