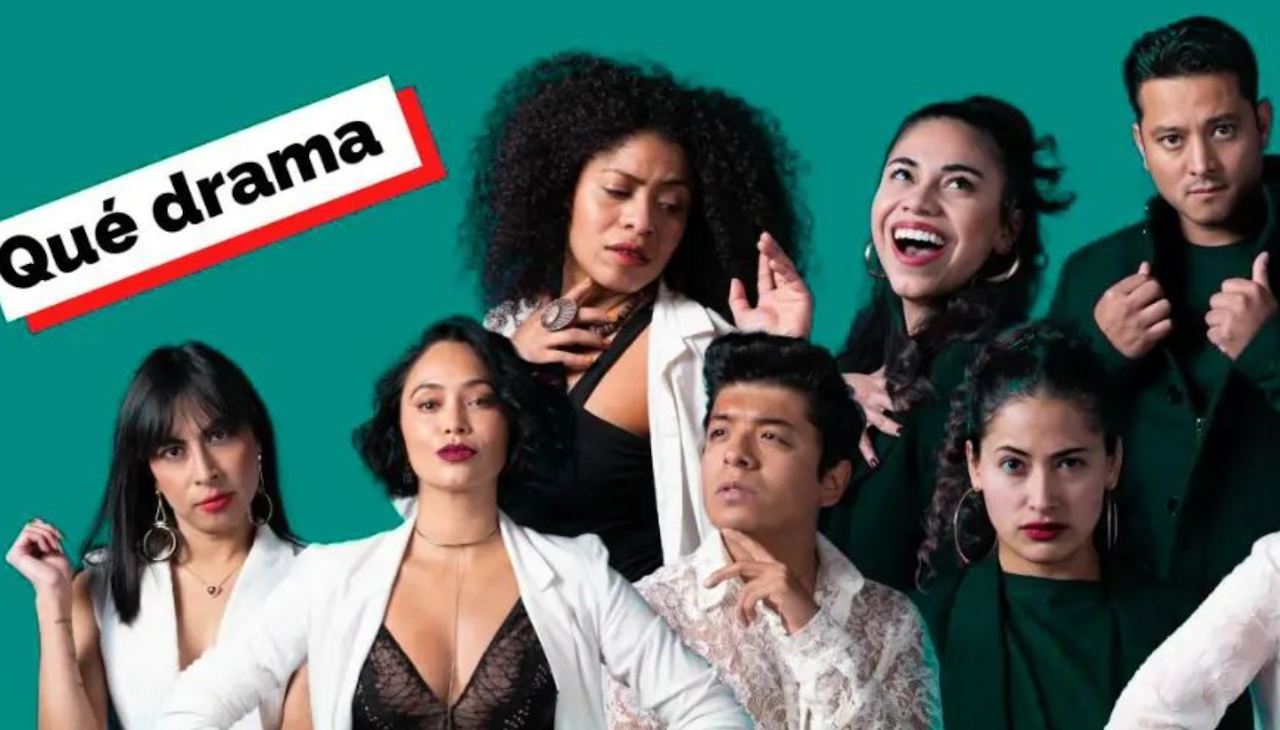 "More dark-skinned Latino actors," was the request made by the Latino actor Tenoch Huerta to streaming platforms such as Netflix, HBO, and Amazon Prime. Video.

Mexican actor Tenoch Huerta began his career in the television and movie industry as a cameraman before he made the leap to acting. Throughout his 41 year career, he's worked in productions in his country, in the U.S. and also Spain.

Huerta has long been known for his stance against racism, in favor of diversity and the inclusion of people of color in television series and movie roles. He's held that position over the years even through much criticism.

This week, the Huerta again raised his voice on the same subject using social media platforms.

According to the organization, the streaming platform chooses more light-skinned Latinos for its productions in Mexico and the rest of Latin America. It's also coined the slogan: “Novela con N de No more racism.”

The outrage not only targets Netflix, but also other streaming giants such as HBO Max and Amazon Prime.

“In a country in which 60% of the population is mestizo and 30% Indigenous, in no way do the stars that appear on the billboards of @NetflixLAT, @HBOMaxLA and @PrimeVideoMX represent the majority,” reads a Poder Prieto tweet.

“To all content producers in Mexico. ENOUGH of your speeches of whiteness, of making dark skin invisible. We are the majority, but you are ashamed to live in a brown country, but the privileges they confer on you here do not bother you, right?” Huerta commented.

“Dear @VernaMyers… Just because you can speak Spanish doesn't make you a person of color. White supremacy exists in LatAm, and I am very sorry that you know that your platform promotes it with the absence of brown people and white overrepresentation in your productions,” said Huerta.

Dear @VernaMyers
The fact they know how to speak spanish, doesn't makes them racialized people
White supremacy exists in LatAm and I'm very sorry to let you know that your platform encourages it with the absence of brown people and the white overrepresentation in your productions https://t.co/V1aWTELL0b