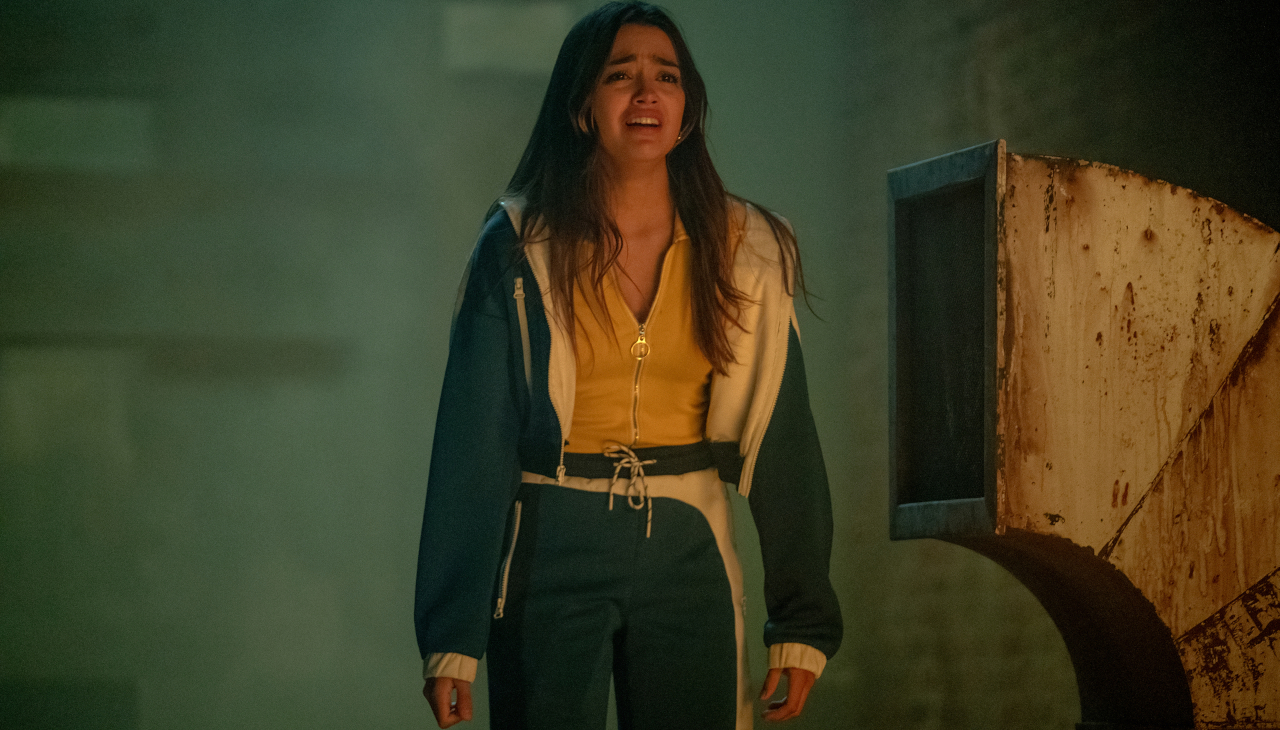 “Twenty years ago, a series of tragic events almost ripped the blue-collar town of Millwood apart. Now, in the present day, a disparate group of teen girls — a brand-new set of Little Liars — find themselves tormented by an unknown Assailant and made to pay for the secret sin committed by their parents two decades ago... as well as their own. In the dark, coming-of-age, horror-tinged drama Pretty Little Liars: Original Sin, we find ourselves miles away from Rosewood, but within the existing Pretty Little Liars universe — in a brand-new town, with a new generation,” reads the synopsis of the production just released on HBO Max.

Reficco was born in Boston into a family of Argentine origin, and spent part of her childhood in her parents' native country. She is the first Latina actress to be part of the world of Pretty Little Liars, in which she plays the character of Noa. With her charisma and talent, the artist has managed to win fans over just a week after the premiere of the reboot.

The actress and singer feels satisfied for having had the opportunity to represent Latin America in this HBO Max production, of which she — according to what she admitted to Vogue — has been a long time admirer.

“I was half in love with Lucy Hale and I did not understand if I liked her or wanted to be like her, it was really part of my adolescence, I grew up with her, and it is very crazy for me to be here now. But what moves me the most is that I didn't see people who looked like me, who speak Argentine Spanish and who drink mate in mainstream entertainment. There isn't, it doesn't exist... the closest thing we have is Anya Taylor-Joy, who is a blonde, white woman who absolutely deserves everything that is happening to her, but who doesn't look anything like me... so Being able to be that for girls and boys from Argentina and Latin America is very moving because we really are very underrepresented on a global level,” said Reficco, who has also been cast in Netflix’s upcoming movie Do Revenge.

Pretty Little Liars: Original Sin will air 10 episodes. It debuted with two episodes on July 28. New episodes will air on Aug. 4 and 11, and the finale is scheduled for Aug. 18 with three final episodes.