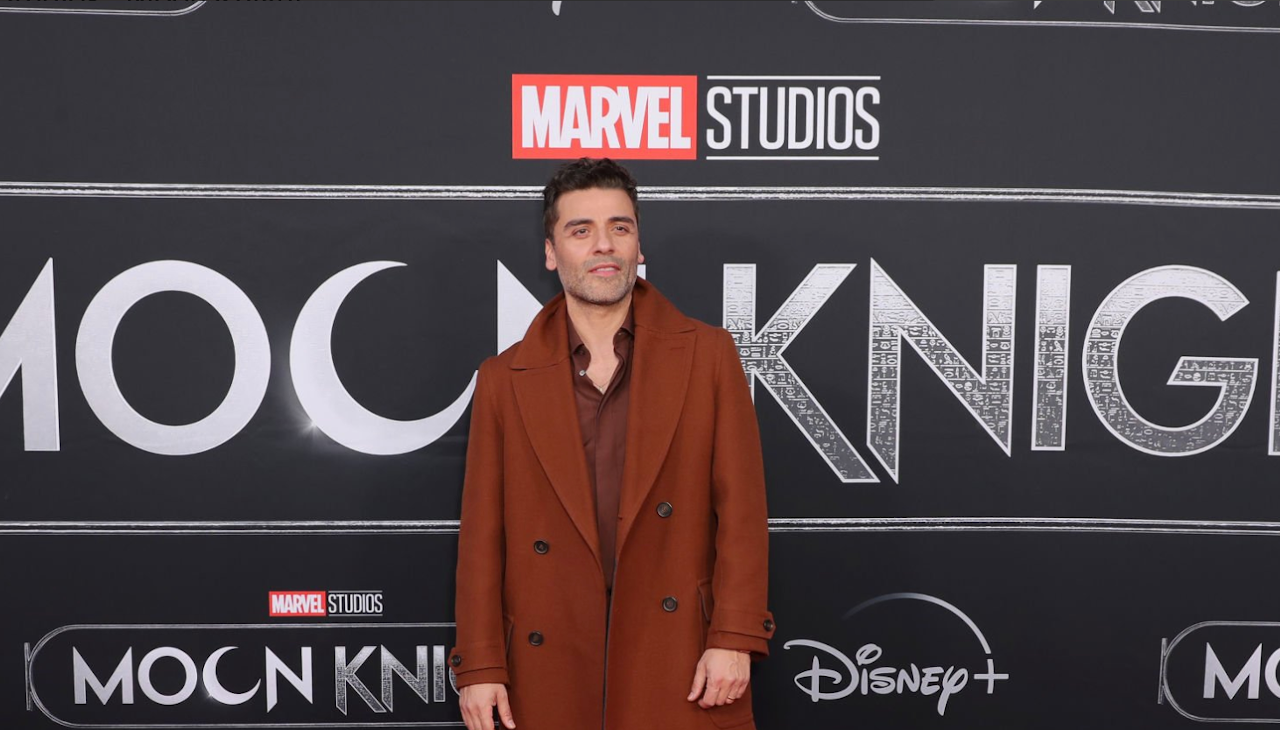 Latino actor Oscar Isaac stars in the TV miniseries 'Moon Knight,' which premiered on the Disney+ this week. 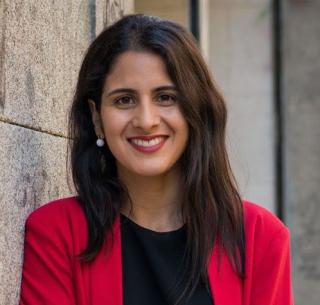 Marvel's new Moon Knight series has no relation to previously-released fiction films. The production tells “the story of Steven Grant, a kind clerk at a London museum shop who suffers from memory loss and experiences flashbacks from another life. He soon discovers that he has dissociative identity disorder and that he shares a body with mercenary Marc Spector. As Steven/Marc's enemies converge, he must grapple with the complexity of his identities as he plunges into a deadly mystery that dwells among the mighty gods of Egypt," reads the show's synopsis.

The first episode of the first season of Moon Knight premiered this week on Disney+ in the United States, Latin America and Europe. There will be five more episodes in the season.

This is the Latino actor's debut in a Marvel franchise, and he also an executive producer for the show.

“I saw that there was an opportunity to collaborate, give my ideas, talk about the costume, the accents, the character, write dialogues, choose the music, the casting. There was a lot of mutual trust, and that's why it became such a creative thing," said Isaac in an interview with the Spanish newspaper El País.

With a Guatemalan mother, a Cuban father, Isaac moved to Miami when he was still a little child, and spent years adding major film projects to his resume — among them, Star Wars, X-Men, Ex Machina and the recent Oscar-winning science fiction movie Dune. He has also been part of television productions like Scenes of a Marriage on HBO Max.

In addition to Isaac, the cast of the Marvel production also features May Calamawy (Layla El-Faouly) and Ethan Hawke — who plays the great villain Arthur Harrow — and Gaspard Ulliel (Midnight Man), who died in a January 2022 ski accident.

The miniseries, shot throughout 2021, is directed by Egyptian filmmaker Mohamed Diab, alongside Justin Benson and Aaron Moorhead. Jeremy Slater (The Umbrella Academy) was in charge of the script.