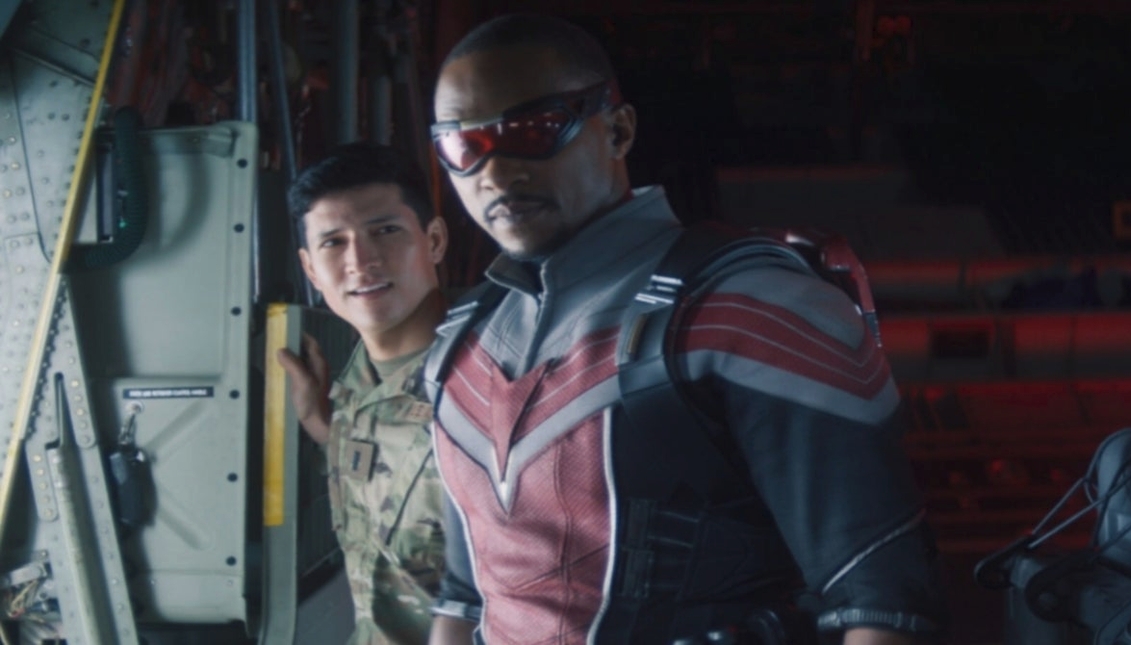 Danny Ramirez grew up in Miami and is of Colombian and Mexican heritage. Photo: The Falcon and The Winter Soldier

With only a few episodes left, the series deconstructs Captain America's legacy and looks likely to introduce a new batch of diverse heroes. 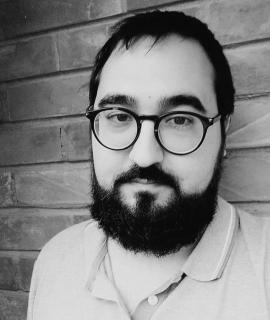 The unfolding of the fifth episode of The Falcon and The Winter Soldier left us gasping at the possibility that a Latino is going to be part of the big league Marvel Cinematic Universe and with the slow shifting plot focus - is it a series about two friends or is it a series about the legacy of a dead man in the form of a shield?

The window of possibilities opened up again with the Disney+ series writers' clever variation on classic comic book plots.

As happened in the previous series, Wandavision, which featured variables to the classic plots of Avengers West Coast and Tom King plots in favor of playing with sitcoms and family series, this time the focus of Falcon and the Winter Soldier's official backstory is being shifted to the racially conscious thriller.

Taking a lot of self-awareness from social movements, the shiny shield that in the comics passed from hand to hand like an heirloom now becomes a problematic legacy. "No self-respecting black man would wear that shield," says one of the secondary characters to Falcon.

The format of a long series, as opposed to twenty-four page comics, has allowed them to take distance and awareness that Captain America is not only a comic book superhero, but also a symbol of imperialist expansion.

But much has changed since Ed Brubaker killed off the Captain America of the comics the previous decade and decided to pass the relief to an unscrupulous soldier as Winter Soldier, which for the second time in history presented us with an armed incarnation of the superhero. In the TV series, they seem to want to adapt to the awareness of the risks that the security forces and corps have on the population.

Olympusat sealed an agreement with BBC Studios for content in English and Spanish for the U.S. and Latam
January 13th, 2023
Selenis Leyva talks about Latino representation in 'Lopez vs. Lopez'
December 19th, 2022
Eugenio Derbez appears in public for the first time since his accident
November 2nd, 2022

That is why it seems, until the fifth episode, that Falcon could be the heir in the series to the legacy of Captain America, having to learn to reconcile all the dualities of the U.S. administration. 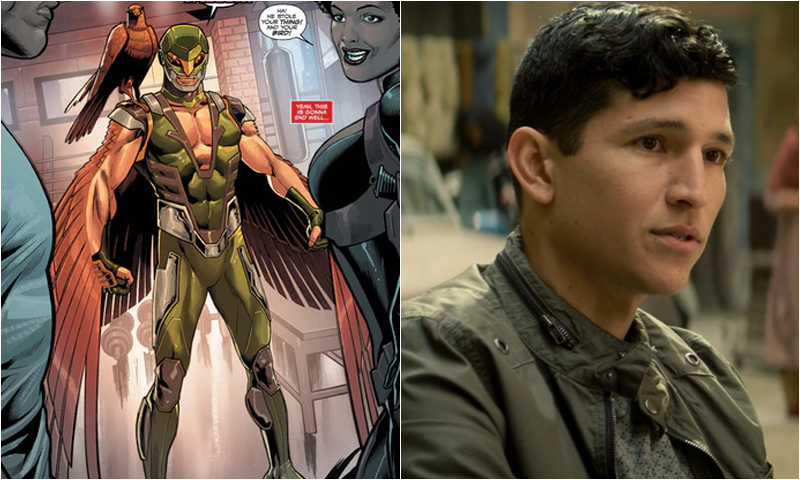 The position of his assistant would then be left open, which could go to Danny Ramirez playing Joaquin Torres, the U.S. soldier who has so far supported Falcon morally and in combat.

Danny Ramirez has already fought numerous times on the big screen against enemies and villains but also against numerous prejudices. He appeared alongside Tom Cruise in Top Gun, in the movie Assassination Nation and in the comedy On My Block.

Danny Ramirez grew up in Miami of Colombian and Mexican heritage. So far he's had to work very hard to shape his role as a collaborating soldier with one of the Avengers but has been rewarded by waves of messages of appreciation since the series began.

What he has said in interviews is that he didn't imagine all this when he was a kid but that through "practicing the little things" he has learned to be a perfectionist to achieve his goals.

"It's much more emphatic and impactful than I could have imagined," he said.