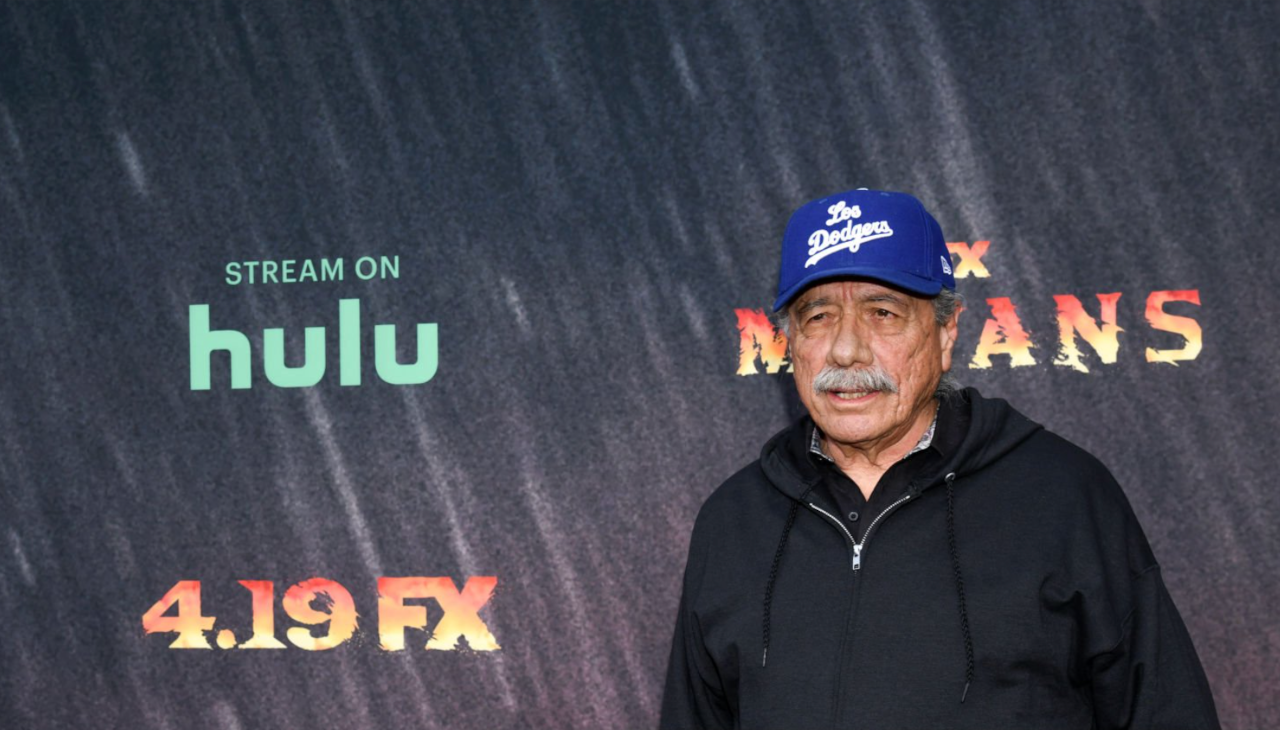 “No one gets out alive” in this Latino gang drama

Season 4 of the well-known series Mayans M.C., about immigration conflicts in the state of California near the border with Mexico and the drama of Latino biker gangs, premiered on FX and Hulu in the United States. In Spain, the series streams on HBO Max, which has the distribution rights.

“The future of Mayans M.C. it's going to be even darker, very Shakespearean, very dramatic. No one gets out alive,” famous Latino actor Edward James Olmos, who joined the cast of this production, told EFE.

One of this season's episodes was directed by James Olmos' son, Michael D. Olmos. Father and son have worked together before on indie film projects, the elder Olmos highlighted his son's role in this series.

“New directors want to move the line and want to get [the episode] to a place where people can say, ‘Wow, [the series] has grown so much since he or she came on as director,’” Edward told Remezcla in a recent interview. “Most of the directors we get [on Mayans] are really good. That’s the key. That’s what Mikey did.”

The series, a spin-off of Sons of Anarchy created by Kurt Sutter and Elgin James, premiered its first season in 2018.

Season 4 premiered on April 19 and will air 10 episodes weekly. It has not been confirmed if a fifth season is coming.

The fictional series follows main characters EZ Reyes (played by J.D. Pardo), Ángel (Clayton Cardenas) and his father Felipe (Edward James Olmos). A betrayal has put some distance between the three, and the new season's story focuses on Felipe's relationship with another son, Miguel Galindo (played by Danny Pino).