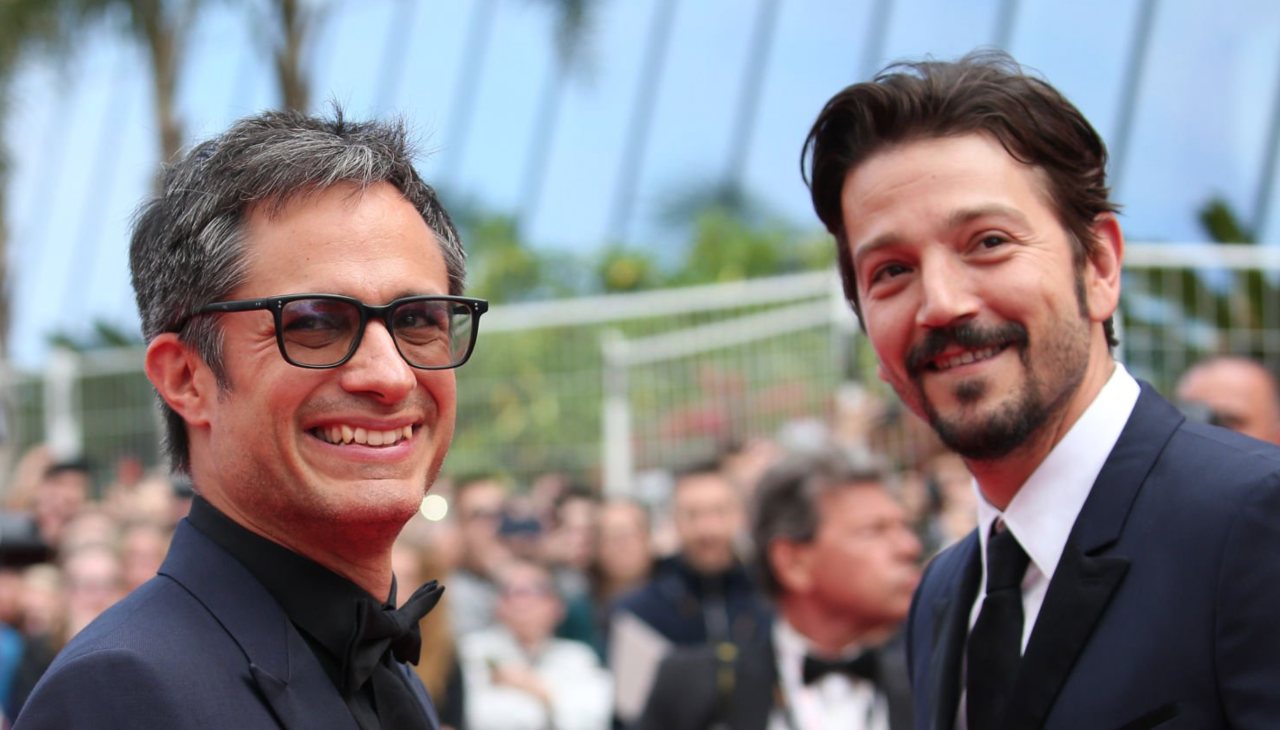 This TV series La Maquina will follow the story of a boxer who is in the last stage of his career. The character is played by Mexican actor Gael García Bernal. Motivated by his manager (played by Diego Luna), boxer will have one last chance to win a title. The road will not be easy for either of them, as they will have to face a powerful and shady organization.

La Maquina, an original series on Hulu, will be directed by Gabriel Ripstein (600 miles, A Strange Enemy). The show runner will be Marco Ramirez, known for his work on Daredevil.

The production will be led by Gerardo Gatica, Leandro Halperin, Adam Fishbach, and La Corriente del Golfo, the company co-owned by leading actors Luna and García.

“It is a true honor to reunite Gael and Diego on screen with La Maquina. It's wonderful to enjoy the friendship and chemistry between them," Searchlight presidents Matthew Greenfield and David Greenbaum said in a statement.

This is not the first time that García and Luna have worked together. They previously worked together on Y Tu Mama Tambien, a film directed by Alfonso Cuarón, which premiered in 2001; and La casa de mi padre (2012).

Who is Gael García Bernal?

He was born into a family very close to the entertainment industry. His mother was a model, and his father was an actor. His grandfather a filmmaker. He started his career at the age of 14, when he debuted in a soap opera Grandpa and I (1992).

He studied at the London School of Acting and Drama and later acted in short films. His first feature film appearance was in Amores perros (2000). This year, he will star in Marvel's Halloween special.

Who is Diego Luna?

Luna, born in Toluca, Mexico in 1979, is a theater, film and television actor, director and producer.

He began his artistic career in the 1990s and was cast in telenovelas such as El Premio Mayor and El Abuelo y Yo, and feature films Ámbar, Morena, Un Hilito de Sangre, The Comet, and A Sweet Smell of Death.

This year, in addition to the TV series Pan y Circo for Amazon Prime Video, Luna will star in the next series in the Star Wars saga.