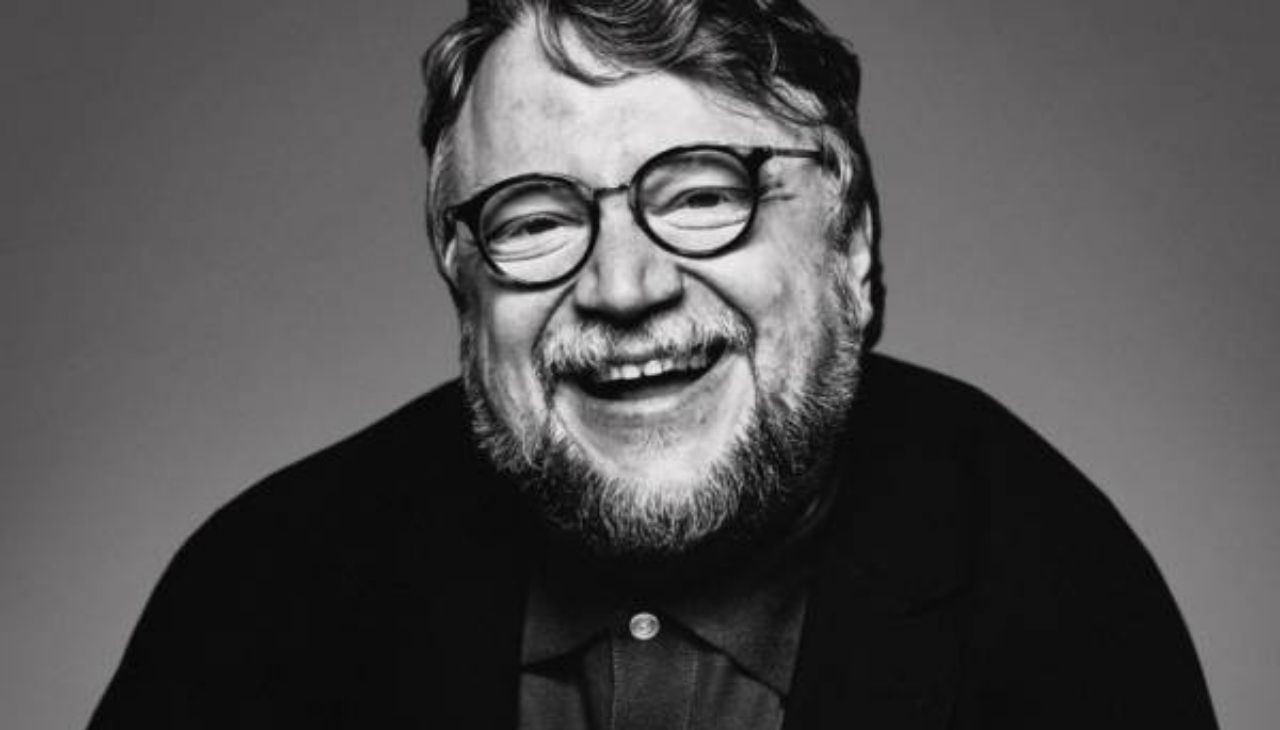 Guillermo del Toro is one of this year's nominees. Photo: Twitter

Who are the Latinos nominated at the 2022 Oscars?

Several Latino artists are nominated for the 94th Academy Awards.

The list of nominees for the 2022 Oscars was announced on Tuesday, Feb. 8, and several Latino artists are competing in the most important categories of the award show, making history.

The married couple are competing for their starring performances in Parallel Mothers and Being the Ricardos for Best Actor and Best Actress, respectively.

For his portrayal of Cuban actor and producer Desi Arnaz in Being the Ricardos, Bardem received his fourth Academy Award nomination. The Spanish star won an Oscar for Best Supporting Actor in 2008 for his role in No Country for Old Men.

Penelope received her fourth Academy Award nomination on Tuesday, this time for her portrayal of one of two single mothers who meet at the hospital, where their newborns are accidentally switched at birth, in Pedro Almodovar's Parallel Mothers.

Del Toro could add another Academy Award to his resume for Nightmare Alley, which is nominated for Best Picture. He directed and co-produced the feature.

The Mexican filmmaker was one of multiple Ibero-American and Latino artists listed Tuesday among the nominees for the 94th annual Academy Awards.

The Puerto Rican-born actress has been a favorite this awards season for her portrayal of Anita, the same character that won Rita Moreno an Oscar in the 1962 film West Side Story.

Estrada is competing with the film Raya and the Last Dragon, which was nominated for Best Animated Feature.

Estrada is the son of renowned Mexican producer Carla Estrada, who has made important dramatic productions and telenovelas for Televisa.

The song "Two Oruguitas" from Encanto is nominated for Best Song, and while Yatra is not the direct recipient of the award, he is part of the team and performs the emotional piece in the film.

The song performed by Yatra is the first Spanish-language song to compete in the category since 2015, when "Al otro lado del río," took home the prize.

Derbez stars in the film CODA as Bernardo Villalobos, a music teacher who helps Ruby Rossi, the protagonist who wants to be a singer.

CODA is nominated for Best Picture at this year's ceremony.