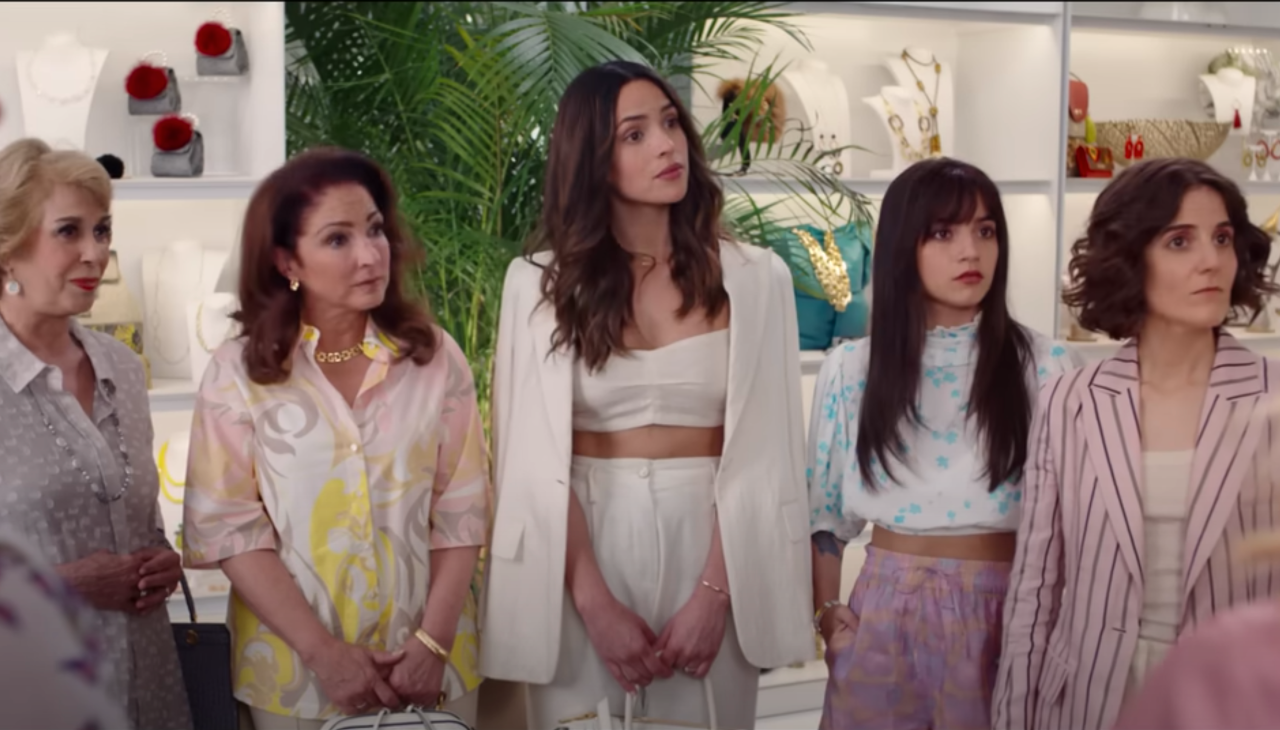 The Latin remake of "The Father of the Bride" will premiere on HBO Max in June. Photo: YouTube.

The film "The Father of the Bride" will have a Latin remake that will premiere on HBO Max on June 16.

Long-married Billy (Andy Garcia) and Ingrid (Gloria Estefan) are surprised when their oldest daughter, Sofia (Adria Arjona), comes to Miami for a visit. But the surprises keep coming when she announces a new boyfriend, Adán (Diego Boneta), who is now her fiancé, and her plans for a quick wedding and a new life together in Mexico, where Adán's family is from. Sofia's quick revelations prevent Billy and Ingrid from making their own revelation, that they are giving up on their marriage, but they both agree to delay the news and play loving couple for the benefit of the family." famous movie “Father of the Bride”.

Billy, a noted architect professionally and old-fashioned father personally, opposes the wedding, but is eventually swayed. Although he may not seem like it, Billy has many things in common with Hernán who also tries to impose his traditions and his family pride. "With both iron-willed fathers vying to take charge of the festivities, it becomes a proud game of one-upmanship as cultures collide, generations take sides, and competing traditions collide," the film's description states.

With the introduction of these Latin American figures and a location like Miami, this Latin remake of the well-known feature film brings to the big screen a combination of Mexican and Cuban culture. “There is an obligation to do it well, to represent it without stereotypes, so that even though it is culturally specific, its themes are universal. The fact that we are two Latino cultures mixing in that film, for them it may seem strange because they can bring us all one bag, when we have these subtle differences," Gloria Estefan told Entertainment Weekly.

The film is directed by the Mexican director Gary Alazraki, known for his work in the Netflix series "Club de Cuervos".

The “Father of the Bride” remake will premiere globally on HBO Max on June 16, 2022.