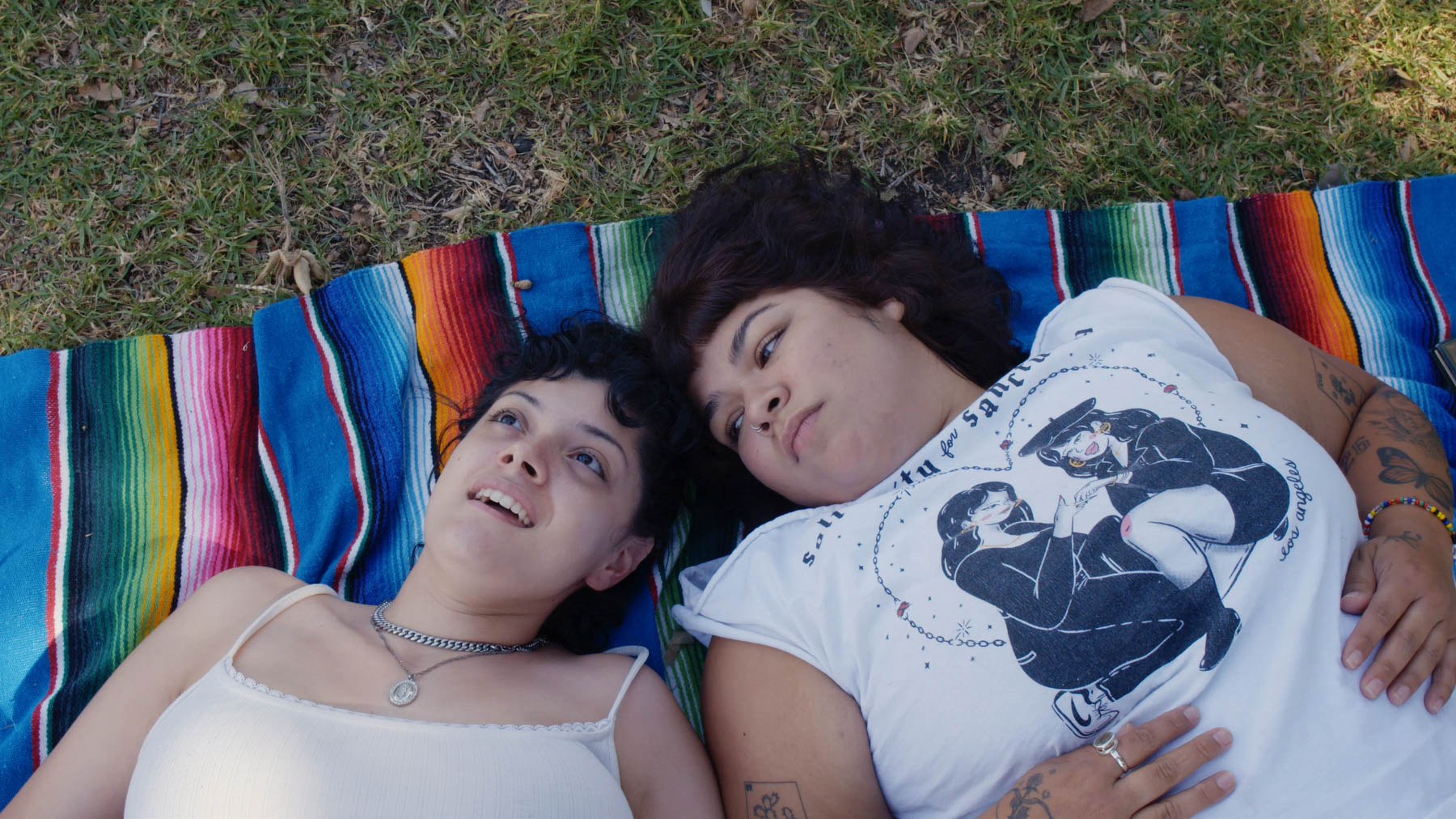 The film tells the story of two young Latinas who look for a better future facing the potential deportation of their undocumented parents.

The documentary, Mija, is the feature film debut of the Mexican-American producer and director Isabel Castro, which recently premiered at the Sundance Film Festival.

The movie tells the story of two young Latina girls: music manager Doris Muñoz and the singer Jacks Haupt. Both belong to the first generation of U.S. Latinos born to undocumented migrant families.

The feature focuses on the story of Muñoz, who at the age of 26 bears the responsibility of financially supporting her parents, brothers and sisters. Her work situation is complicated when she loses one of her main clients in the music industry. But she realizes destiny has something else for her when she finally meets a young Latina woman: the singer Jacks Haupt, a Texican with a career on the rise.

'Los Tigres del Norte' get a documentary
June 16th, 2022
The secrets behind the glamor of Menudo
June 13th, 2022
'Utama,' the winning Bolivian film at the Sundance Film Festival
February 16th, 2022

Jacks, a few years younger than Doris, finds in her manager a person to trust in not just the professional field but also personally. Both of them have families in the same irregular immigration situation threatened by deportation.

Castro's feature reveals the love for music, seen as a passion and necessity as well as the hope for a better future and the barriers that need to be broken to make dreams come true. The film is also a reflection of the Latino social-cultural reality looking for inclusion in a country where 10 million undocumented immigrants live.

With a long career in journalism and cinema production, and special focus on civil rights and Latino immigration, Castro invested two years to follow Doris and Jacks' lives.

“I was grappling with how to tell a different kind of immigration story. One that does not reduce the experience to one only of trauma and loss. I wanted to show the full range of emotions that come around with immigrating  to the United States. Everything from guilt to joy. My hope is that Mija accomplishes this,” Castro said in a video released by Sundance on its YouTube channel.