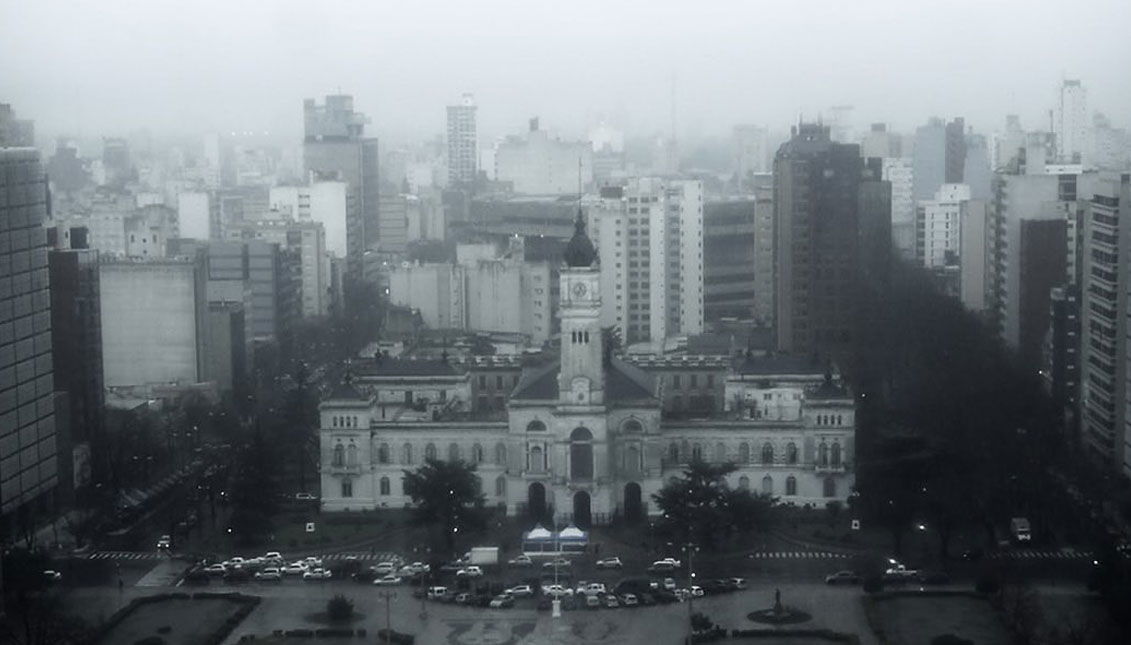 From July 7 to 13, the First Latin American Film Week will be held, an independent cycle to support the region's cinema.

The pandemic, as has already been said ad nauseam, has put the cultural sector in a tough spot, but if there's one thing that's been interesting, it's the way it's also forced it to look for new ways to reach audiences, finance itself and create.

Theatrical performances by Zoom, concerts by Instagram, podcasts have flourished on every topic imaginable.

For cinema, streaming platforms -particularly Youtube- have been the salvation and this has also allowed the diversification of a market that was thought to be very closed.

The First Latin American Film Week will take place from July 7 to 13 through Youtube, will be completely free of charge both in the short and feature film screenings and in the talks and will feature productions from twelve countries in the region.

The cycle -which can be accessed through the website www.cicloindependiente.com-- has, by definition, a non-competitive but supportive character, in order to disseminate the independent works whose stages were formerly the competition festivals.

It is possible that this will lead not only to an emergency strategy to resist the pandemic, but also to a whole new dynamic for the industry that will not only allow it to resist but to give way to other creative proposals.

There will be eight feature films and eight short films in the cycle's schedule. These are the feature films, the complete program is available at this link.

Susane and Sole, two women with visible differences, start a journey into the jungle to participate in a ritual with Ayahuasca. As they pass through obstacles and the path is even more hostile, they realize that to leave the past behind they must lose identity, comfort and fear, but never their spirit.

Riu, what the songs tell is the physical and spiritual Journey of the last heiress of Ancient culture of oral tradition that remains on Easter Island: Maria Elena Hotus.

It's winter, the spa town is desolate. The sea breaks with force in front to Vera's look for answers. That geography that at times generates rejection and anger, it will also bring him calm when from scraps Vera can reconstruct the figure of her absent mother, which will also allow her to find with herself.

Laura, 23 years old, receives a call from the cemetery of Chacarita where they tell her who must exhume the body of his father, who died 11 years ago. With different attitudes and beliefs, her six siblings, she and her mother who lives in the United States, must agree to find a resolution. In the wake of this event, Laura begins to dig into her past, interviewing her brothers try to answer the question "Where's Dad?"

Filmed in Ecuador, the journey begins in the ocean, crosses the mountains, and descends into the jungle. A timeless experience based on images of people and landscapes waiting to be observed. Inspired by the travel diaries of the avant-garde poet Henri Michaux, the film is shot in three different regions of Ecuador.

A biography writer, a pianist with a desire to succeed and a fanatical office worker of an old conductor, are three characters who come together out of frustration, and who will have to fight their way out of their crises, facing insecurity, repression, and bad memories in a world of fantasy and mystery.

After the suicide of her best friend, Amparo locks herself up in a duel impregnated with doubts and memories. Only by daring to continue her friend's unfinished work is who will find a way to get ahead. An intimate platense film of treatment naturalist and outstanding performances.

An accident on a desert road is the focal point of three stories. A goat herder who hasn't dared to unload his gun in 40 years, a wife and mother of a family suffering from domestic violence and the humble life of a peasant who every day tries to protect his family from the violence that plagues his country.