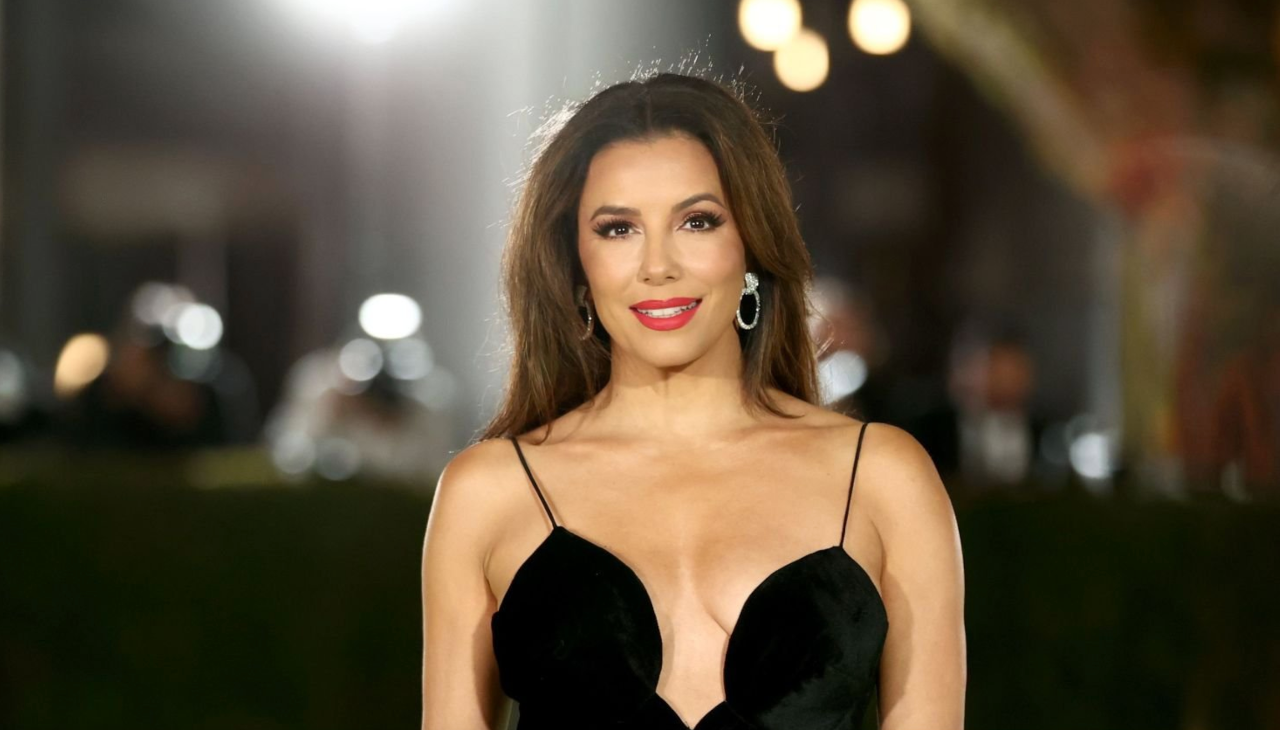 She will star in the TV miniseries 'Land of Women,' alongside Spain's Carmen Maura.

The new six-episode TV series Land of Women tells the story of Gala, a married woman who lives in New York. Financial problems caused by her husband force Gala to leave the United States along with her daughter and her mother Julia.

The three women decide to escape to a town in the north of Spain where Julia swore never to return. In this town, Gala, her daughter and her mother hope to start a new life, but rumors about their pasts spread through the town and family secrets that were hidden for a long time will soon be revealed, according to the synopsis of this Apple TV production.

The dramatic comedy is based on the homonymous novel The Land of Women by the Spanish journalist, television presenter and writer Sandra Barneda.

The TV miniseries is directed by Carlos Sedes (Fariña, Now & Then); and the script was written by Ramón Campos (Velvet, Gran Hotel) and Gema R. Neira (Now & Then, Velvet).

Besides being the lead actress, Longoria is also an executive producer with 'unbeliEVAble Entertainment.' She is joined by Ramón Campos, Teresa Fernández-Valdés and Ben Spector.

Land of Women will be available on Apple TV+ in Spanish and English.

Born in Texas in 1975, she is an actress, film director, producer, businesswoman, and philanthropist. She studied kinesiology in college, but she soon discovered she was passionate about acting and wanted to become an actress.

She scored several small roles in Hollywood productions, while supporting herself financially with other jobs, as she once said in an interview.

Her career took a significant leap after playing the role of Gabrielle Solis in the television series Desperate Housewives, which aired from 2004 to 2012.

Born in Madrid in 1945, she began acting at the Teatro Español Universitario in the 1960s.

In the 1990s, the actress starred in films such as Ay, Carmela!, The Anonymous Queen, Shadows in a Battle, and How to be Unhappy and Enjoy it.