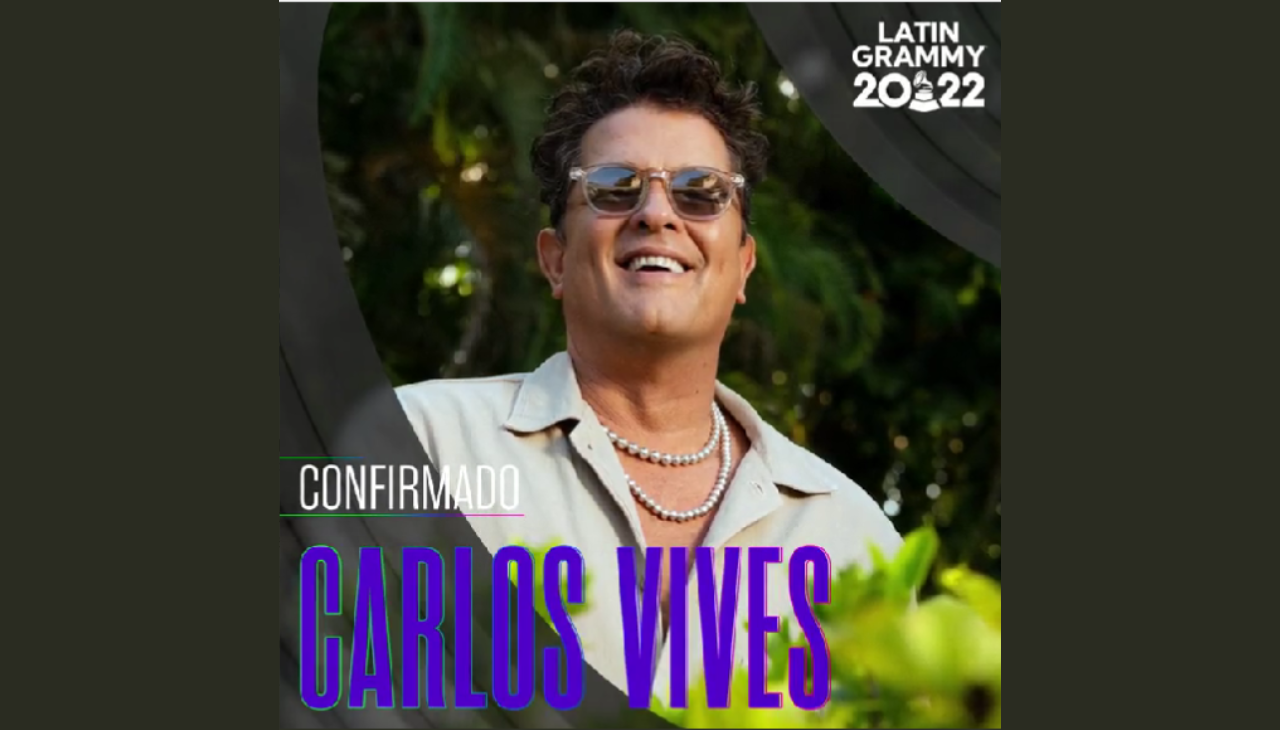 Carlos Vives is one of the confirmed artists at the awards ceremony. Photo: Twitter

The academy confirmed the artists that will perform on November 17th.

This new Latin awards show "promises to honor the legacy of Latin music, celebrate its present and welcome its future with open arms, and deliberately promote the next generation of music creators".

The Latin Grammy Premiere, which announces the winners in most categories, will be held prior to the ceremony.