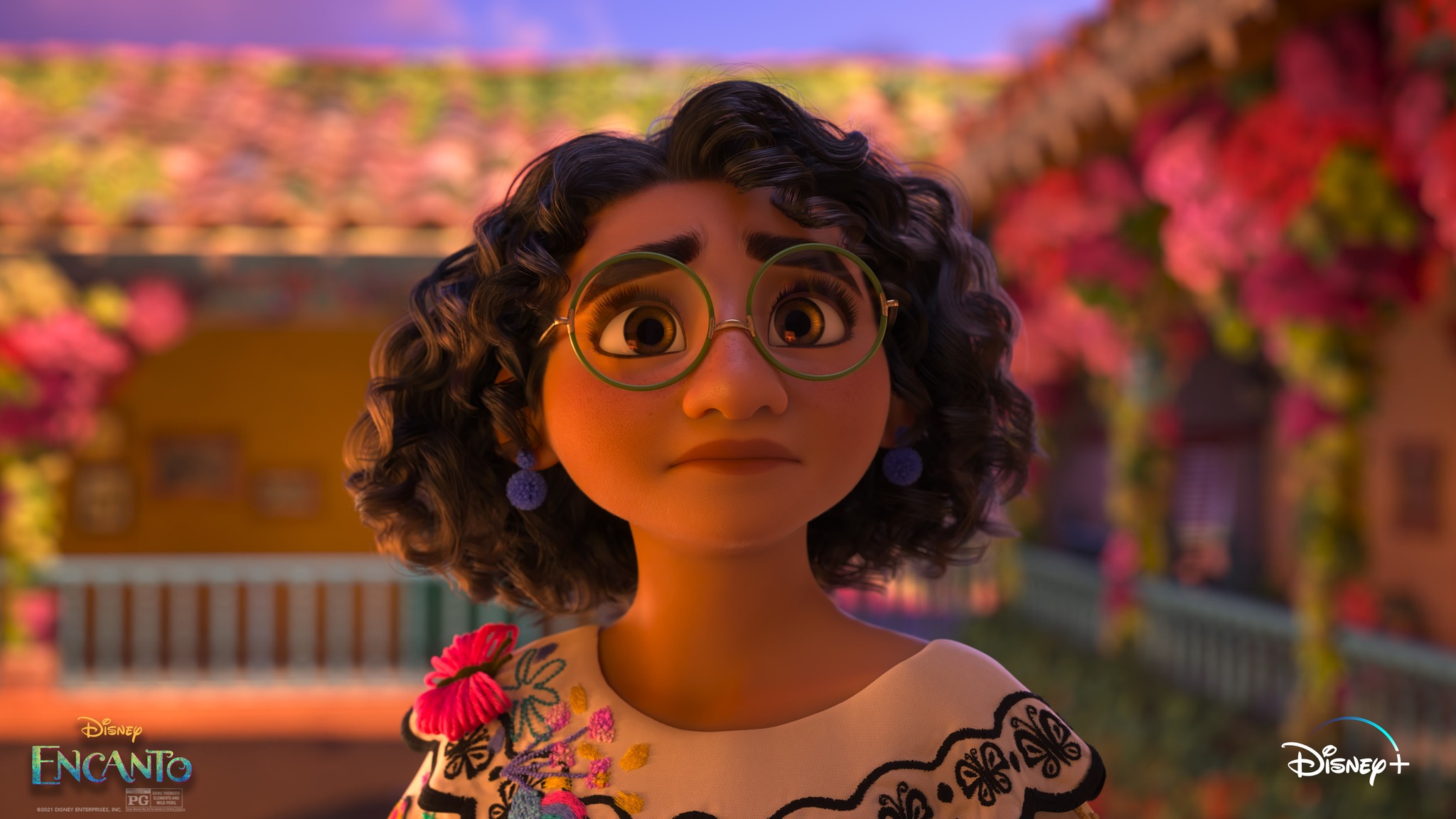 A Colombia-inspired movie likely to win an Academy Award

“Encanto”, a Disney Movie based on García Márquez book, earns three Oscar nominations. The Mexican director Guillermo Del Toro is in competition too.

The Oscar nominations in 23 categories were announced by the actor Leslie Jordan and the producer Tracee Ellis Ross in a livestream on the Oscars official website and the Academy’s digital platforms.

The film is not the only one that Latin America will have at the 94th Oscars. Mexican director Guillermo Del Toro is in competition too with “Nightmare Alley.” This movie was nominated for Best Cinematography, Best Costume Design, Best Picture and Best Production Design.

The Spanish actress Penélope Cruz was nominated for her role in the Almodóvar film “Parallel Mothers.” In the same category, the Academy nominated Jessica Chastain (“The Eyes of Tammy Faye”); Olivia Colman (“The Lost Daughter”), Nicole Kidman (“Being the Ricardos”) and Kristen Stewart for her performance in “Spencer.”

Cruz’s husband, Javier Bardem, was also nominated for Best Actor in a Leading Role for his performance in the film “Being the Ricardos.” Benedict Cumberbatch (“The Power of the Dog”), Andrew Garfield ( “Tick, Tick ... Boom!”) and Denzel Washington  (“The Tragedy of Macbeth”) were also nominated in the same category.

Here are the nominees of the 2022 Oscars:

- Actor in a Supporting Role

Jesse Plemons, “The Power of the Dog”

J.K. Simmons, “Being the Ricardos”

Kodi Smit-McPhee, “The Power of the Dog”

- Actress in a Supporting Role

Kirsten Dunst, “The Power of the Dog”

“Affairs of the Art”

“Ala Kachuu – Take and Run”

“The Power of the Dog,” Jonny Greenwood

“The Power of the Dog,” Jane Campion

“The Worst Person in the World,” Eskil Vogt, Joachim Troer

“Raya and the Last Dragon”

“The Mitchells vs. the Machines”

“The Power of the Dog,” Ari Wegner

“The Tragedy of Macbeth,” Bruno Delbonnel

Jane Campion, “The Power of the Dog”

In the heart of a marginalized Lima
December 14th, 2022
And the Oscar goes to… ¡Encanto!
March 28th, 2022
'Bestia,' the inspiration for the Chilean short film nominated for an Oscar
February 15th, 2022

“Summer of Soul (…Or, When The Revolution Could Not Be Televised)”

“The Queen of Basketball”

“When We Were Bullies”

“Lunana: A Yak in the Classroom” (Bhutan)

“The Worst Person in the World” (Norway)

“The Eyes of Tammy Faye”

“The Tragedy of Macbeth”

“Shang-Chi and the Legend of the Ten Rings”

The names of the winning actors, actresses, and filmmakers will be revealed at the 94th Oscars ceremony scheduled to take place on March 27 at the Dolby Theatre at Hollywood & Highland Center in Hollywood.