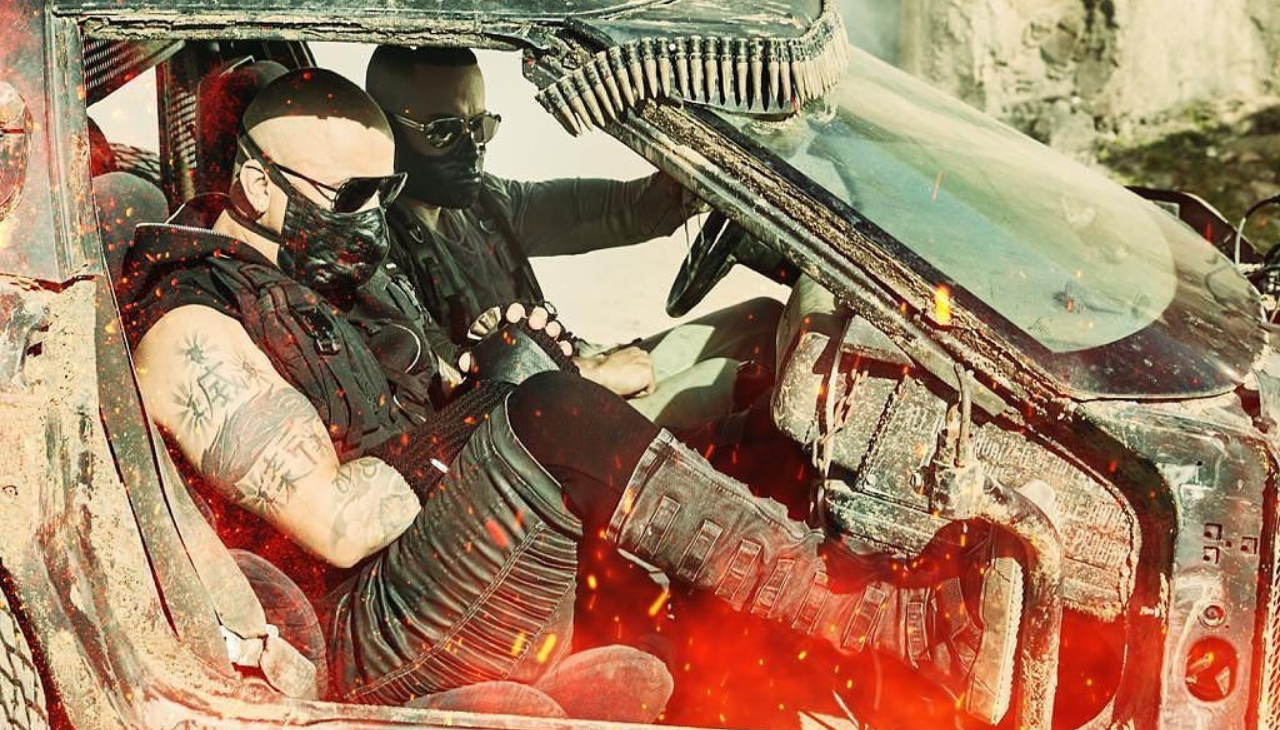 "La última misión" is the latest album of the regaeton duo. Photo: Instagram

Their album "La última misión" is released this Friday.

"The duo of history", as they have been recognized over the years, ends their career with an album that features 11 special guests, including Spain's Rosalia, Colombia's J Balvin and Puerto Rico's Rauw Alejandro.

Regarding this new release, the group's representatives stated in an official press release: "Their legions of fans around the world are accustomed to receiving the best in class and this musical collection is a jewel with the pure DNA of these hitmakers and much more",

Similarly, in a recent interview with EFE news agency, Wisin explained that the album is the result of four years of work. "Long before the pandemic we started producing it," he said.

"Whenever we go to make an album we don't plan what's going to come out. Music is rays of inspiration," the artist emphasized about this latest record.

"La Última Misión" will also feature a tour presented by Live Nation, where they will visit more than 20 cities in the United States and will culminate with a historic 14-day residency at the Coliseo José Miguel Agrelot in Puerto Rico.

"Doing a two-week residency at the coliseum is more than just a concert and breaking a record," Wisin said in an interview with Billboard. "It's about performing in your hometown for your people. It's about seeing a city come together to enjoy live music. These 14 concerts will become a Latin party, and it's very important to me that it's in my hometown."

"As this will be our last run together, we want to visit fans in every corner of the world," added the artist. "It's the last mission," Yandel added, "but we haven't said when it will end."