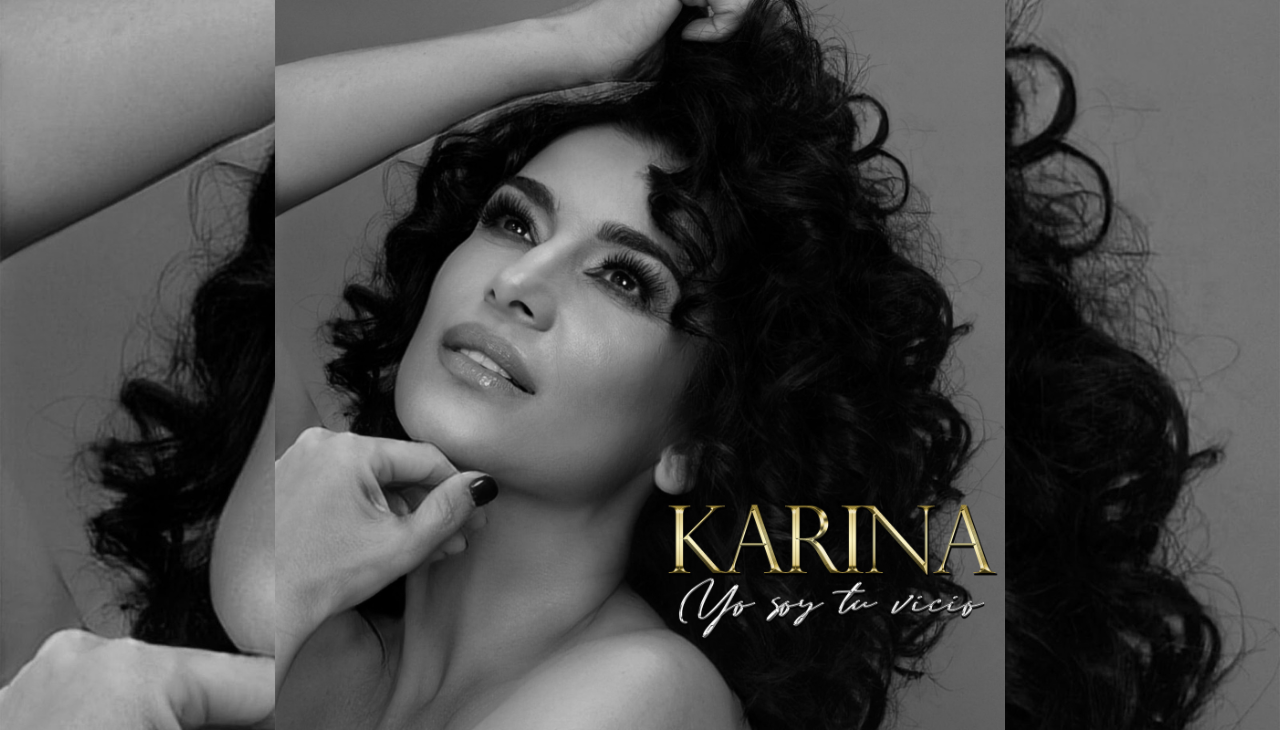 Karina's "Yo soy tu vicio" is part of the upcoming album 11:11. Photo: Courtesy

"Yo soy tu vicio" is the new song by singer-songwriter Karina.

Agüita Fresca gets a video

Turizo To Tour The Americas

This new work was written by Enghel in collaboration with Guido Vílchez and the singer herself, and is part of her unreleased album "11/11", which will be available in March 2023.

With this album, the Venezuelan singer bets on change through the fusion of new musical genres under the phrase "never give up", which she has adopted to promote, reinvent and continue to reap success. A clear example is the need to make different music, which leads her to share in the current musical genres to continue breaking barriers and growing as a professional, reads the official statement of the artist.

The album "11/11" represents the evolution of the artist. It will be a fusion of Latin rhythms with great Mexican influence, where you can find ballads, cumbia and merengue.

"Yo soy tu vicio" is Karina's bet on a new musical genre, which goes beyond the ballad she has been used to, to give way to a Caribbean rhythm, very characteristic of the Mexican community.

The music video for the single was directed by Will Romero, a Venezuelan audiovisual director, and was filmed in Caracas. It shows a strong and risky Karina, accompanied by Venezuelan actor Jesús de Alva.

In 2022, the singer starred in more than 60 shows in Venezuela, Colombia, Italy, Costa Rica, Dominican Republic, Panama, Ecuador and the USA, where she has lived for 30 years.

Karina will close the year with a concert in Ecuador, together with Cristian Castro, while she plans to visit other countries in 2023.

"Yo soy tu vicio" is already available on her YouTube channel and on all digital platforms such as Spotify, Amazon Music, Apple music, Google Play.