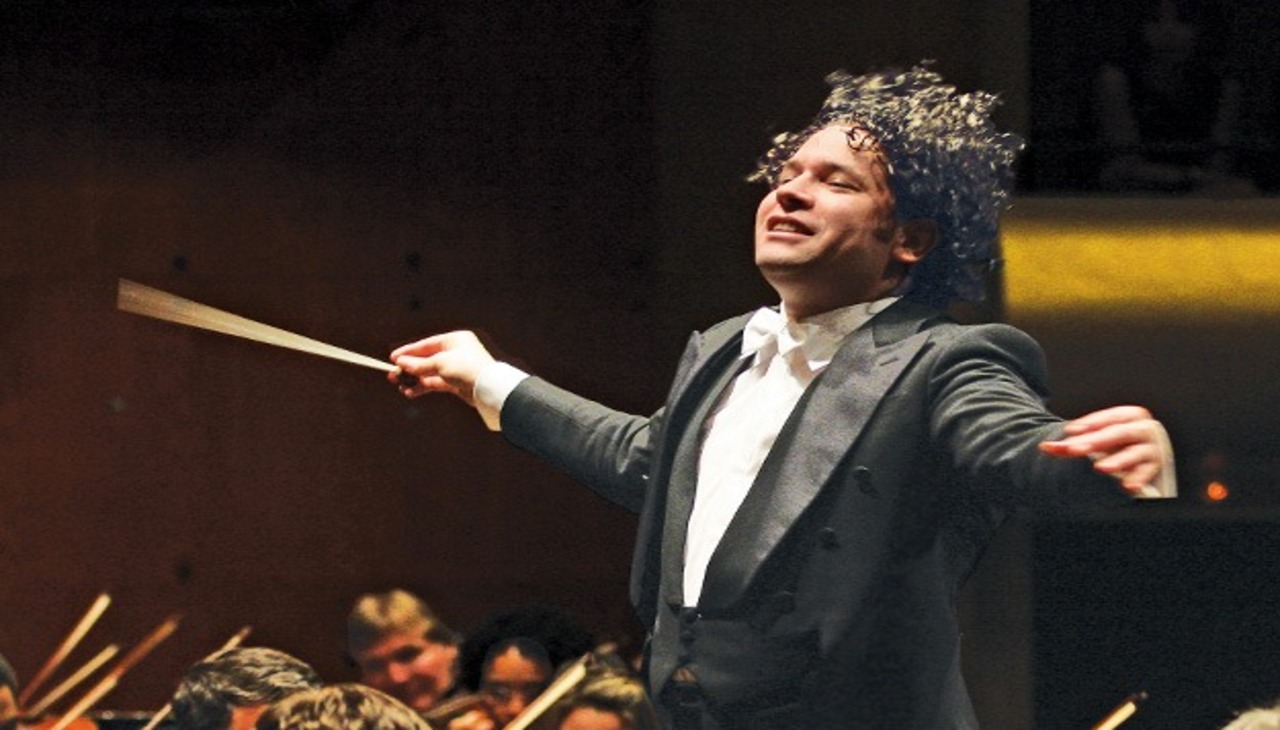 The Venezuelan has toured the world's most important stages in front of the Los Angeles Philharmonic and the Paris Opera. Photo: Getty Images.

The Venezuelan musician has the Encuentros program for young people, as hundreds of musicians from all over the world spend the Summer under his baton.

"Many come from low-income communities and we have to give them the best. What's the best? The best teachers, the best spaces and the best stages," Venezuelan conductor Gustavo Dudamel told EFE minutes after rehearsing a concert at the emblematic Hollywood Bowl in Los Angeles with his students.

On Thursday, Aug. 4, the Venezuelan musician closed with a recital at the Greek Theatre in Berkeley, California, after a month of work with a group of musicians from different youth orchestras around the world, with whom he has managed to create a high-level formation in just a few weeks.

This was the fourth edition of the "Orquesta del Encuentro," as Dudamel calls his experiment inspired by El Sistema Nacional de Orquestas y Coros Juveniles de Venezuela, the revolutionary development plan in which he was trained and that brought classical music closer to the underprivileged youth.

The Venezuelan, together with his wife, Spanish actress María Valverde, have dedicated their Summer to open the doors of places like the Walt Disney Concert Hall and the Yola Center in Los Angeles to 106 young people between 18 and 26 years of age, from 22 different countries.

They also rehearse and give concerts on the most prominent stages in California, those chosen also get to play with musicians from the Los Angeles and Berlin Philharmonic, the Gothenburg Symphony and the Simón Bolívar.

"That's the vindication, inclusion at the highest level," Dudamel points out.

The Encuentros program, also organized by the foundation that bears his surname, is one more step for Dudamel's ultimate goal of always giving back for the opportunities he was offered in Venezuela.