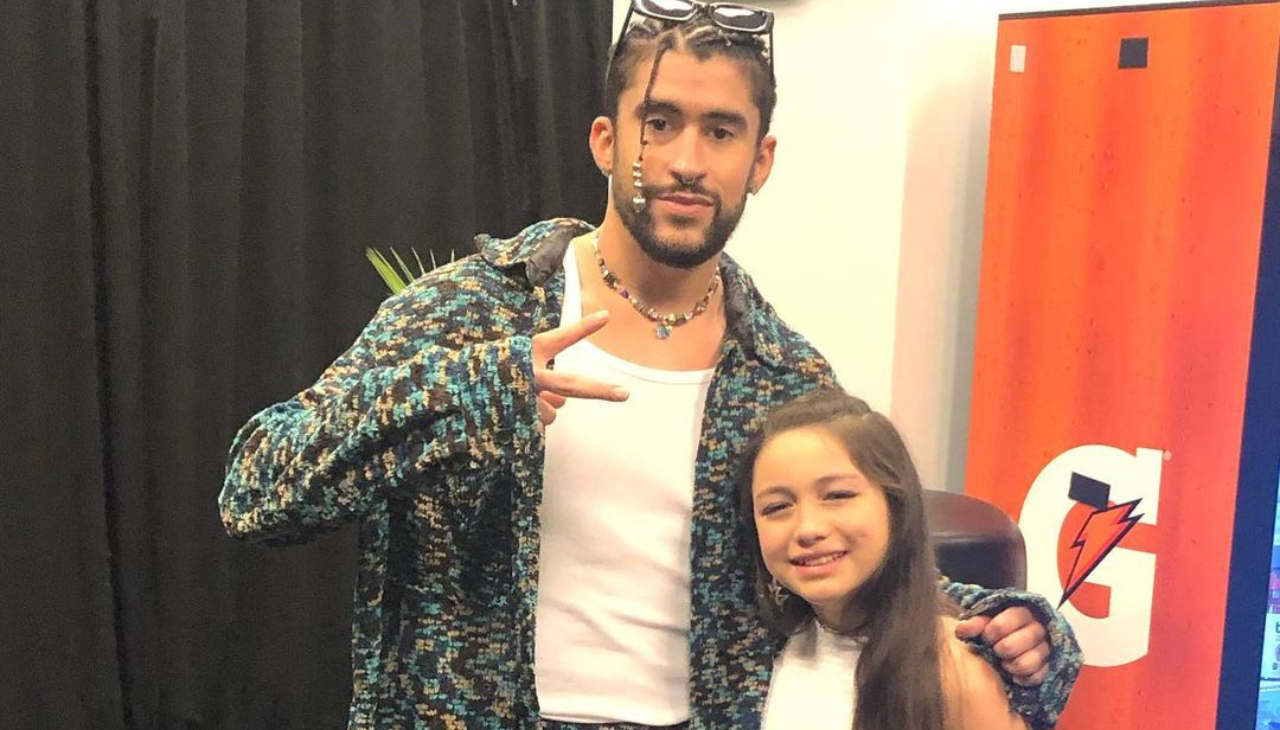 The little girl survived the massacre that occurred in Uvalde in May.

The Puerto Rican singer joined other artists to help buy a new house for Mayah Zamora, a 10-year-old girl who lived near the perpetrator of the crime.

The little girl was hospitalized for two months at the University Hospital of San Antonio, where she had to undergo more than 20 surgeries due to the multiple bullet impacts she received in her body, according to the Independent newspaper.

Through his Good Bunny Foundation in contact with the Correa Family Charitable Foundation, created by Puerto Rican baseball player Carlos A. Correa, the artist donated an amount of money that allowed the purchase of the property so that Mayah could start her life again with her family, far from the traumatic event.

In addition to the donation for her home, Bad Bunny allowed the girl to attend his concert in Arlington, Texas, where the minor was able to enjoy several benefits such as a private suite, food, autographed gifts and to be with the singer backstage at the event.

"A big thank you to @badbunnypr for welcoming our Hero of the Month, Mayah Zamora, to your concert, and for making sure she had a beautiful and fun night dancing with her family!" they wrote next to a photo of the girl and the artist.

Other artists who joined the Puerto Rican's action were Wisin and Yandel, exponents of the urban genre, according to international media.