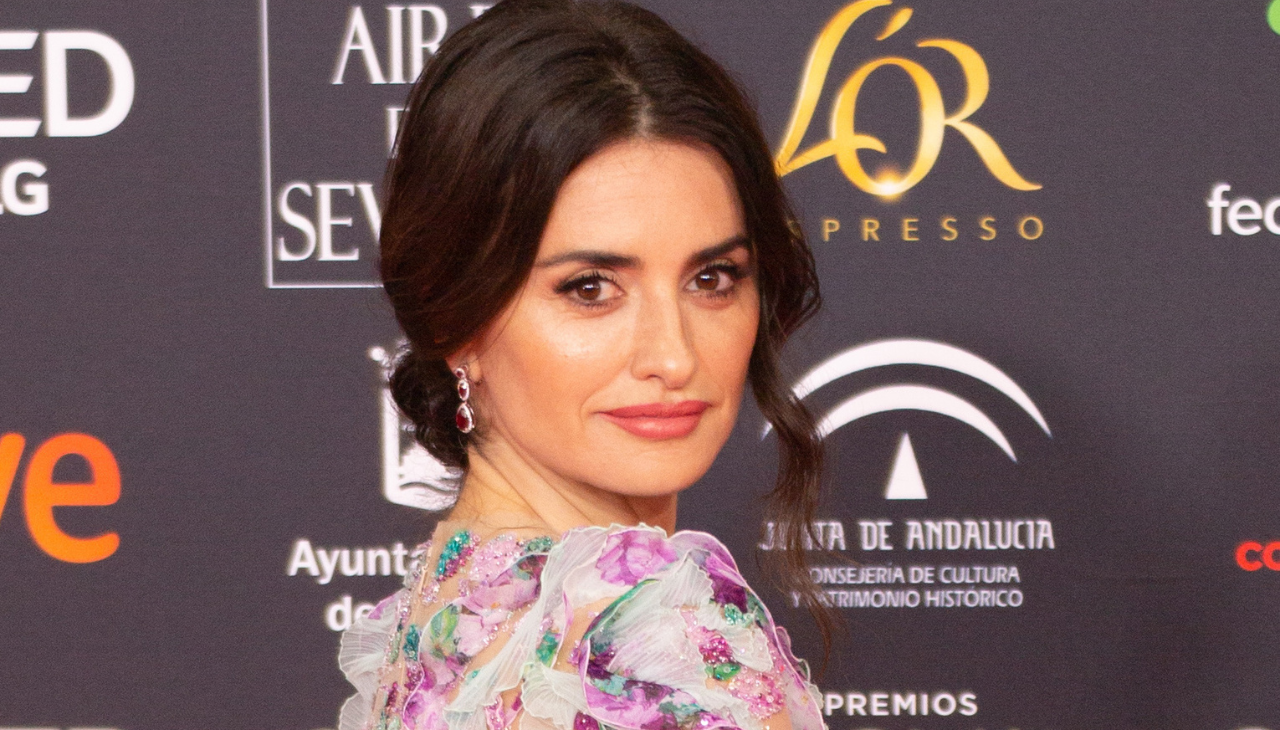 Penélope Cruz during her presentation at the goya awards. Photo: WikimediaES

The actress donated the total amount of the award to charitable causes.

Penélope was thrilled to receive the award that celebrates her achievements as an international actress. The 30,000 euros she receives will go in equal parts to three institutions: the Platform of People Affected by the Mortgage, the Cris Against Cancer Foundation and the welfare fund created by Pilar Bardem at AISGE.

Cruz mentioned in his speech, which took place at the Tabakalera International Center for Contemporary Culture, that "never stop protecting and caring for our cinema, it is an important part of what makes us recognize and understand each other", according to the newspaper La Nación.

Spain's Culture and Sports Minister, Miquel Iceta, told the artist that "giving her this award in San Sebastian, in the biggest of Spanish festivals, is also a recognition of her international projection, of her role as ambassador, a thank you for the way in which Spanish culture travels with her, with its richness and diversity, its professionals and creatives".

The Spanish actress took the opportunity to dedicate the award to her family, especially her parents, partner and children.

"Thank you, Dad, wherever you are. I know you would have enjoyed this moment very much; and thank you mom. Your dedication to your children continues to be for me today a reference model for understanding life", Cruz said during her speech.

With this new achievement, she has positioned herself as one of the most recognized Hispanic-American actresses worldwide.