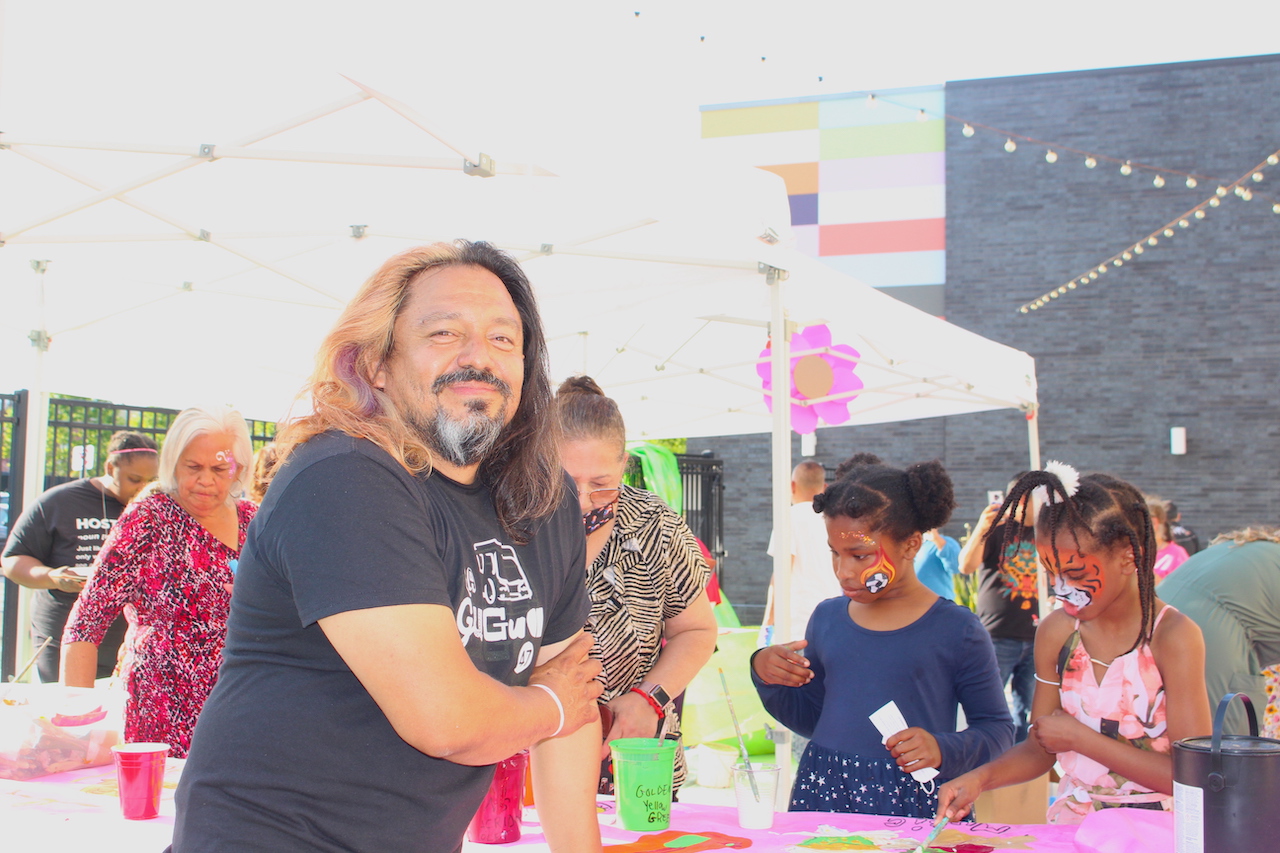 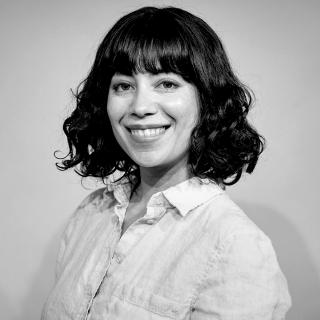 The community art film project "La Guagua 47," led by Alba Martinez, convened on Friday, June 24 with children, youth and adults from the North Philly community to decorate and color the 47 bus, which connects the Latino communities of North and South Philadelphia with one another.

The meeting point was the Taller Puertorriqueño, where people used one of the many the available brushes to paint on two very long pieces of bright pink and green fabric. 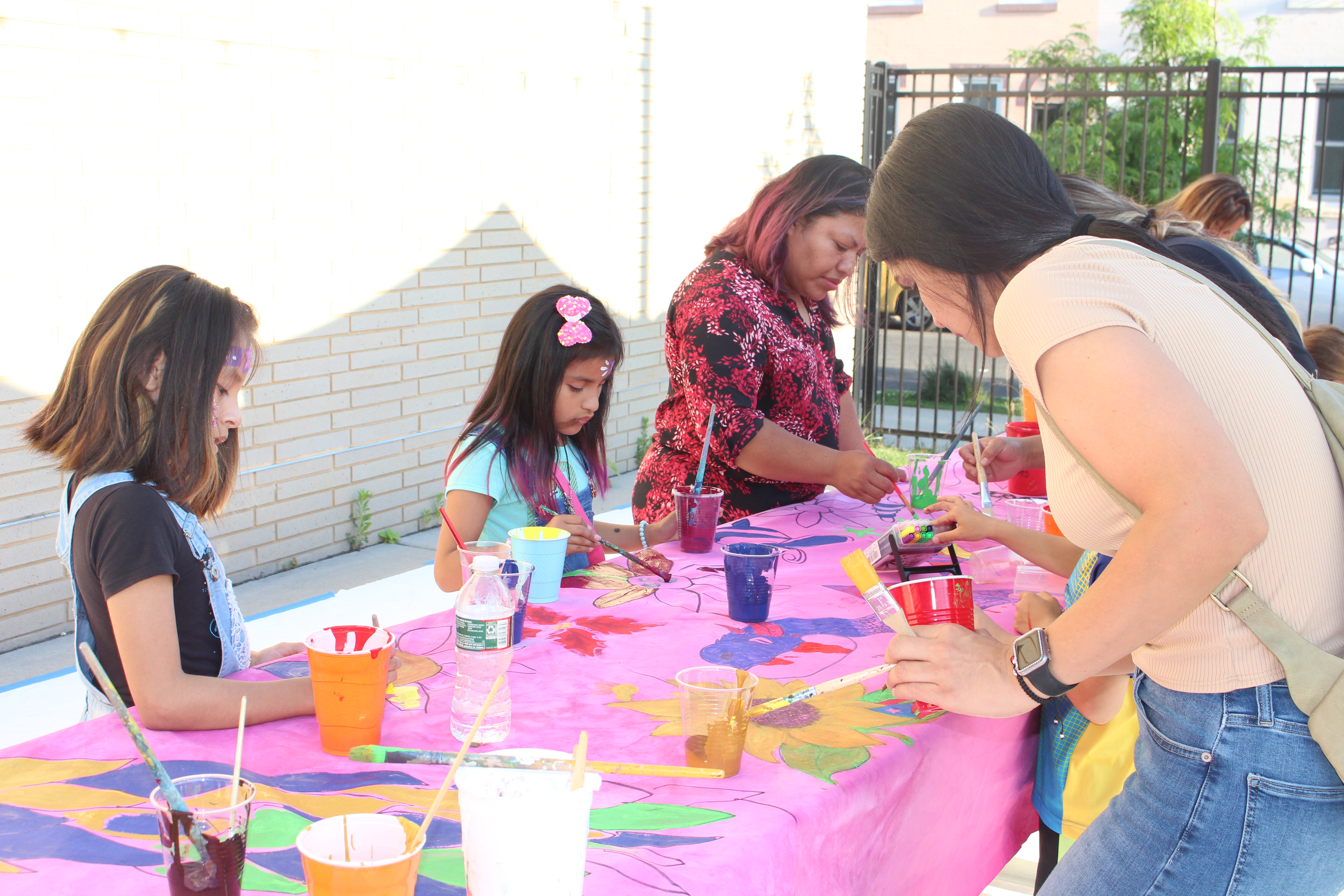 "All the people who came here brought their children and family and created a dialogue between people who don't even know each other, but who are representing all Latinos. We are looking for those images that represent Latinity and that by being here together working, singing and dancing, that voice will become bigger, broader and more recognized," said artist and muralist César Viveros, who was the creative mind behind the decoration of the bus.

According to Viveros, the art prepared by the community will be used to decorate the bus, inspired by the feathered serpent, a mythical creature from Toltec culture that represents transformation and union.

Artists Nicolás Nava and Reina Cásares also collaborated on the decoration of the 47 bus. Cásares captured her art on a classic piano that will serve as an installation next to the feathered serpent.

"I am the guagua (‘yo soy la guagua’),” wrote one of those present at the event. Another drew a Puerto Rican cuatro. On the other table, there was a drawing of a Colombian flag and another with a Mexican flag. In the background, a band played classic salsa songs. 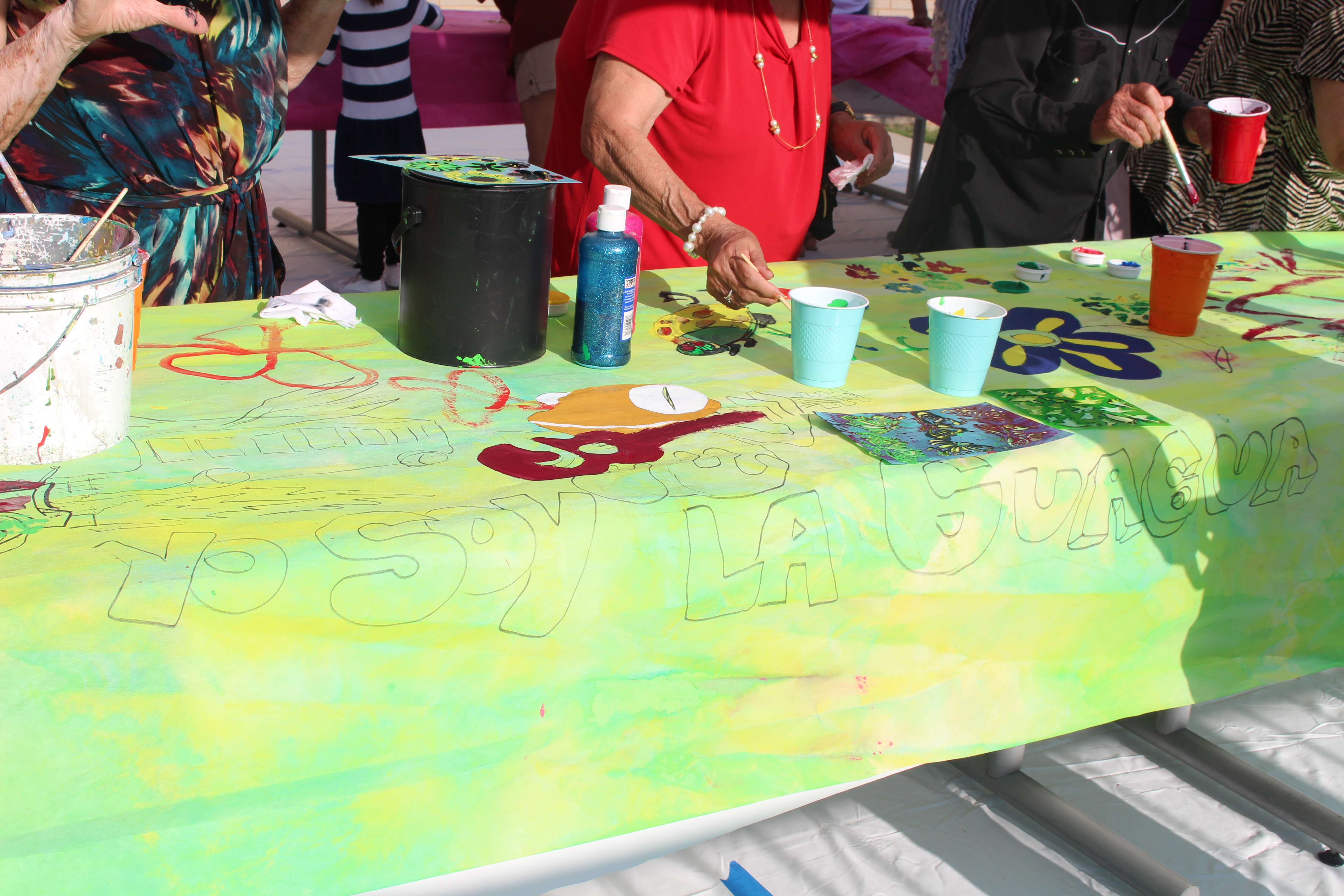 "We selected the colors because they are very characteristic of our land. Although we all coincide in this country, at the end of the day, the vast majority of us are emigrants and Latinos who come from places like Mexico, Guatemala, Honduras, El Salvador.... We are very close to that brotherhood," added Viveros.

The installation of the decoration will take place on July 16 for the filming of the movie La Guagua 47, which tells the story of how SEPTA’s 47 bus helped Martinez preserve her Latino identity when she moved to Philadelphia in 1985 without knowing anyone and in a place foreign to her culture. Her life changed as soon as she took the 47 bus and got off at Fifth and Lehigh in North Philly. From that moment on, she felt at home again.

During the event, singer Leo Gruber performed the song, "La Guagua 47" for the first time, written by Martinez and the inspiration behind the film that bears the same name. The audience did not hesitate to sing along.

"My dream is that 'La Guagua 47' has an impact far beyond a simple song. My dream has been achieved and the film hasn't even started yet,” said Martinez.

"La Guagua 47” was officially launched through Ritmo Lab in June 2021, as part of AL DÍA and SEPTA's Abordo SEPTA collaboration. To learn more about Abordo SEPTA's content and stories, click on the promo below.