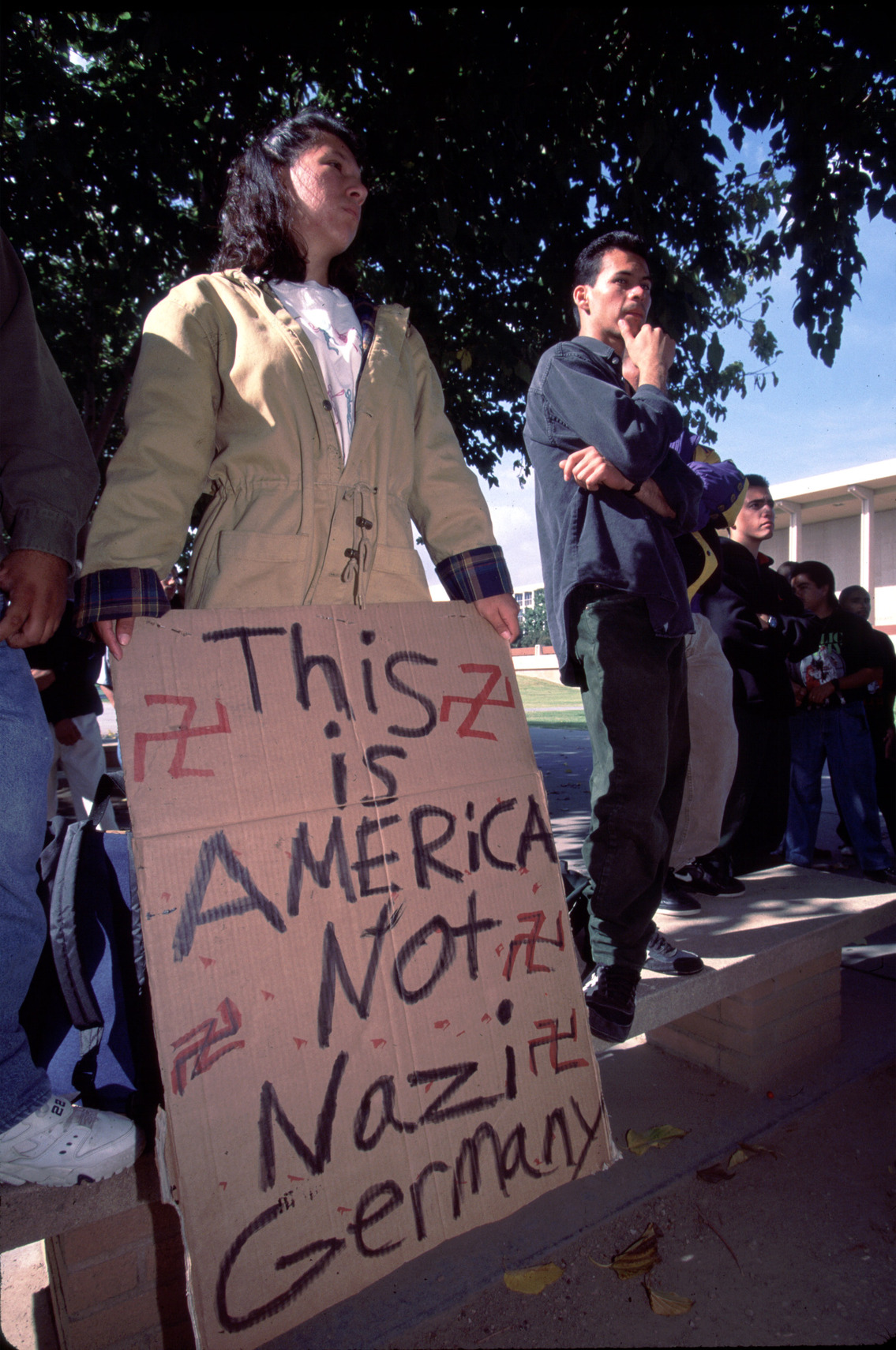 The law that enlightened the Latino community

Prop 187 enacted against the undocumented population forced Latinos to mobilize themselves politically. 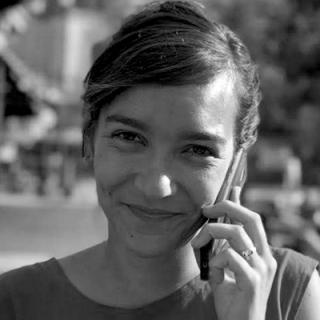 For a moment, it seemed like a great triumph. But the re-elected governor of California, Pete Wilson, planted the seed of the Republican Party in the state. It was Nov. 8, 1994, and Wilson beat his opponent by 15 points with a law that woke up the Latino community: Proposition 187. It was an anti-immigrant law approved by about 60% of the voters.

Its name was the Save Our State Law (SOS Law), and it aimed to deny undocumented immigrants all public services. In practice, prop 187 meant leaving more than a million people without access to healthcare or education. Three weeks before elections, hundreds of thousands of citizens demonstrated in Los Angeles against the measure.

It was the first time that such a massive protest was carried out against the violation of the rights of the undocumented population. The idea of the Latino community as an organized group when casting the vote was born at that time.

The crisis that motivated racism

In 1994, the United States was still suffering from the hangover from the 1990 recession. Four years earlier, an oil price shock struck and the end of the Cold War caused a drop in defense spending. Unemployment was also above 8% at the federal level.

In addition, Mexico was suffering from a much deeper financial crisis that led to the devaluation of the peso and thousands of families crossing the border from San Diego. The polarization caused by the economic situation led to open a space for the far-right to promote Proposition 187. Governor Pete Wilson was placed in polls far behind his Democratic rival.

The Democratic Party was having a sweet time with Bill Clinton, who won the Presidency two years earlier. To reduce the lead, Wilson allowed himself to be swayed by SOS advocates and joined the campaign. Ads spoke of an invasion across the border and the governor’s “courage” to say “enough.”

Many felt that if the law was approved, it would imply the legalization of racism from political power.

The march against the law spread little by little and brought together all kinds of political actors who until then, had been ambiguous on the racial issue. From the Church to the unions, each social asset was added to the Latino organization that since then has been making its way into politics. Unions joined the campaigns for Latinos in California to access citizenship.

In 1990, they represented 9% of the electorate and today are 26% of voters. For many, the mobilizations against Prop 187 were the origin of the Latino community at the political level. The SOS Law was never applied. Just a month after voters approved it, a judge halted the proceedings because it was unconstitutional.

Although Wilson appealed, he lost the 1998 election and Democratic Gov. Gray Davis ordered it to be dropped. In 2014, a law ordered the elimination of 187 from all legislation.