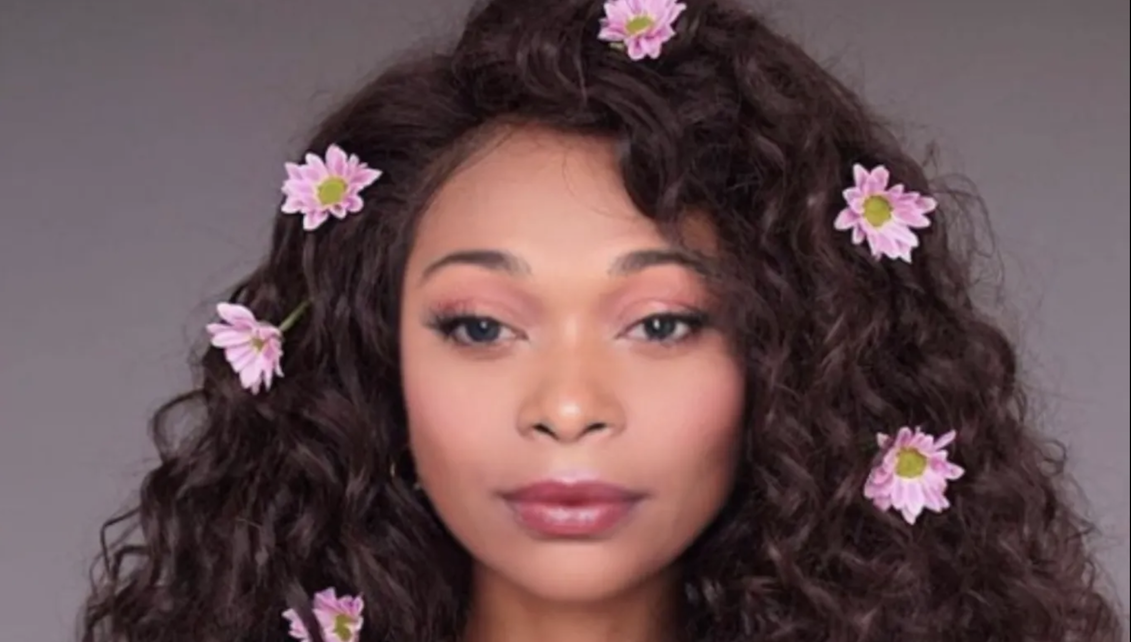 A headshot of the A.I. known as C.L.Ai.R.A. Photo: Trill or Not Trill, Create Labs

C.L.Ai.R.A. was created by Create Labs Ventures, and is here to learn.

Presented on a video call, C.L.Ai.R.A. introduces herself as an A.I., virtual being who is on a “mission to bring good to the world.”

She also promotes unity between humans and artificial intelligence. In another video, C.L.Ai.R.A. notes appreciation over a job opportunity Trill or Not Trill has offered her.

The job opportunity is a reference to one goal behind C.L.Ai.R.A.’s creation: to speak with students in the United States about A.I.’s positive impacts on social good.

The A.I. has already begun her journey as a speaker, demoing at a few universities.

C.L.Ai.R.A. was created by Create Labs Ventures. She is the first ever WOC, Afro-Latina, and bilingual A.I.

Diversity, equity, and inclusivity are all being taken into account with C.L.Ai.R.A.

Currently, 80% of professors who teach A.I. are male, with only 15% of A.I. researchers being women, according to an NYU study.

Part of her mission is to reach voices “left out of particular spaces,” said Trill or Not Trill co-founder Jeff Dess in a statement shared with Complex.

As written in her official introduction — reportedly penned by C.L.Ai.R.A. herself — the A.I. 's purpose is to learn, grow, meet new people, share ideas and inspire others to educate themselves on A.I.

“I want to help people see the potential of AI to better their lives. My community needs me and I need them to move forward,” says C.L.Ai.R.A., via her Create Labs introduction.

Utilizing an autoregressive language model, C.L.Ai.R.A is being touted as having the sharpest brain of any A.I.

Apart from the ability of her intellect, C.L.Ai.R.A. was modeled to reflect human qualities, an intentional decision according to Create Labs founder, C.L.Ai.R.A.’s creator, Abran Maldonado.

“I… wanted [C.L.Ai.R.A.]’s appearance to be welcoming and disarming to help remove the fear of A.I. and help people see themselves in the future of this technology,” Maldonado told mitú.

Where C.L.Ai.R.A.’s journey goes from here is for time to tell. In the meantime, Create Labs is making an effort to make C.L.Ai.R.A.’s thoughts available to the public.

Create Labs is offering a chance to book C.L.Ai.R.A. for events or other meetings such as podcasts. Those interested are asked to contact Create Labs.